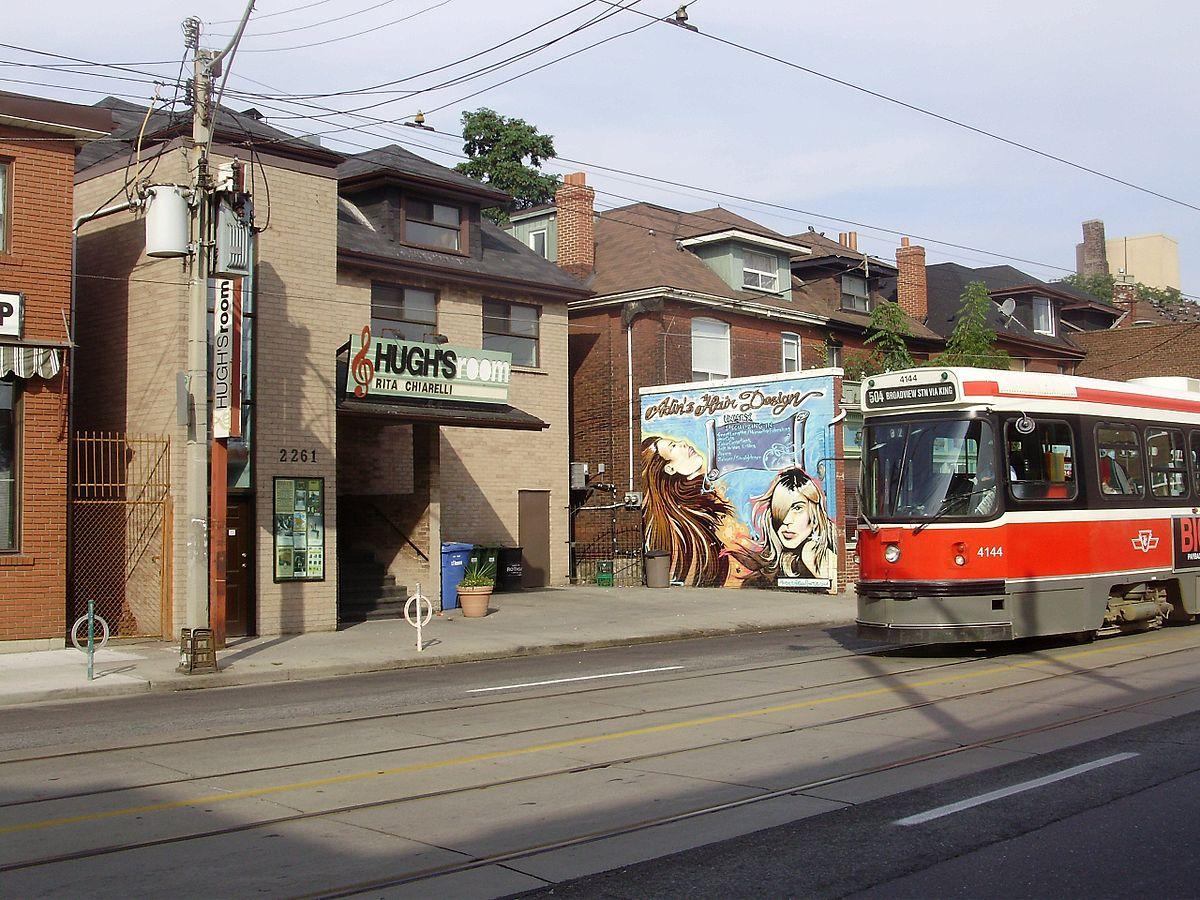 Cashbox Canada received an official press release from Jane Harbury, providing us with the update on the ongoing issue of Hugh’s Room and the latest (good) news of one of Toronto’s finest music listening rooms. Here is what was communicated:

What’s been happening?
A new Not-For Profit corporation has been formed to manage the club. Hugh’s Room For The Performing Arts Inc. is the formal name and the club will now be operating under the trade name of Hugh’s Room Live.

While we were negotiating in good faith with the current landlord, including a hard offer to take over the lease and cover some missing rent, the building was sold and the locks changed. We had been given no hint that a sale was in the works.

As a result, for the last weeks all our attention was focused on reaching out to the new owners and negotiating with them for occupancy. That new lease is being signed on March 9, 2017. The new owner takes possession April 3 and the club needs a minimum of two weeks to get everything back in shape to open the doors and begin our renewed vision. We are projecting that we will finally open in the week of April 19.

Personnel
We have been able to bring back the original general manager of the club, Anthony Ferrando, who is excited at the renewed mandate coming from our Working Group and the new Not-For-Profit structure.

We also have the good fortune to have Derek Andrews on board to assist us with the booking and marketing as we ramp up to a full quotient of programming. His many decades of experience in booking and artist management and sitting on numerous Arts Boards, not to mention his international reputation in the Blues, World Music and Folk Music communities, makes him a most welcome addition to our team.

A number of the original staff have been contacted and have expressed their keen support.
Rehiring will happen as soon as we can confirm the precise opening date.

Paid tickets to cancelled shows
We fully intend to honour any paid tickets for shows occurring once we re-open. We will work out the mechanics of that policy as soon as we are up and running and can again access the club’s computers and records. It will be made public ASAP. In the interim patrons of cancelled shows should contact their credit card company, to obtain a refund. (*note this can usually only be done once the concert date has passed.)

Fundraising
We are thrilled with the support so far (as of writing 330 people have contributed almost $83,000.) but we do need to raise more. This money is needed to pay rent and utilities, pay staff, purchase kitchen and bar supplies, and see us through a ramp-up phase where there won’t yet be enough bookings to sustain the venue. We have also budgeted a reasonable cushion so that the club would not just turn around and face financial hardships again. Of necessity our goal is $250,000. The sooner we reach our target the better our chances of restoring the club to operational health. So please continue spreading the word. Here’s how:

www.gofundme.com/hughsroom or, to save the 8% (!) fee we pay GoFundMe, by cheque payable to Iler Campbell in Trust, mailed to: Iler Campbell LLP, 150 John St., Toronto M5V 3E3, or e-transfer to: tperera@ilercampbell.com - provide Brian Iler with the security answer via email: biler@ilercampbell.com

Going forward
We have a number of tasks on our plate that we’ll be public about as we work through them. Included: Establishment of the new company’s Board, its operating structures and wider membership, design of a potential subscription series, re-vamp the menu, fix the water pressure issue (the new owners have kindly offered), confirm bookings for late April and May and begin to fill in future dates, makeover of the website.

Moral obligation
The new company is not legally allowed to take on any of the financial obligations that are holdovers from Richard Carson’s company, without taking them all on, and that’s an impossibility. However, we have repeatedly insisted that we are unhappy that some artists have gone unpaid, some of Richard’s patrons have found their tickets worthless, and staff have not been paid the wages they were entitled to receive. Without crossing the line between what we are legally able to do, and what we can’t, we are exploring ways to address those concerns.