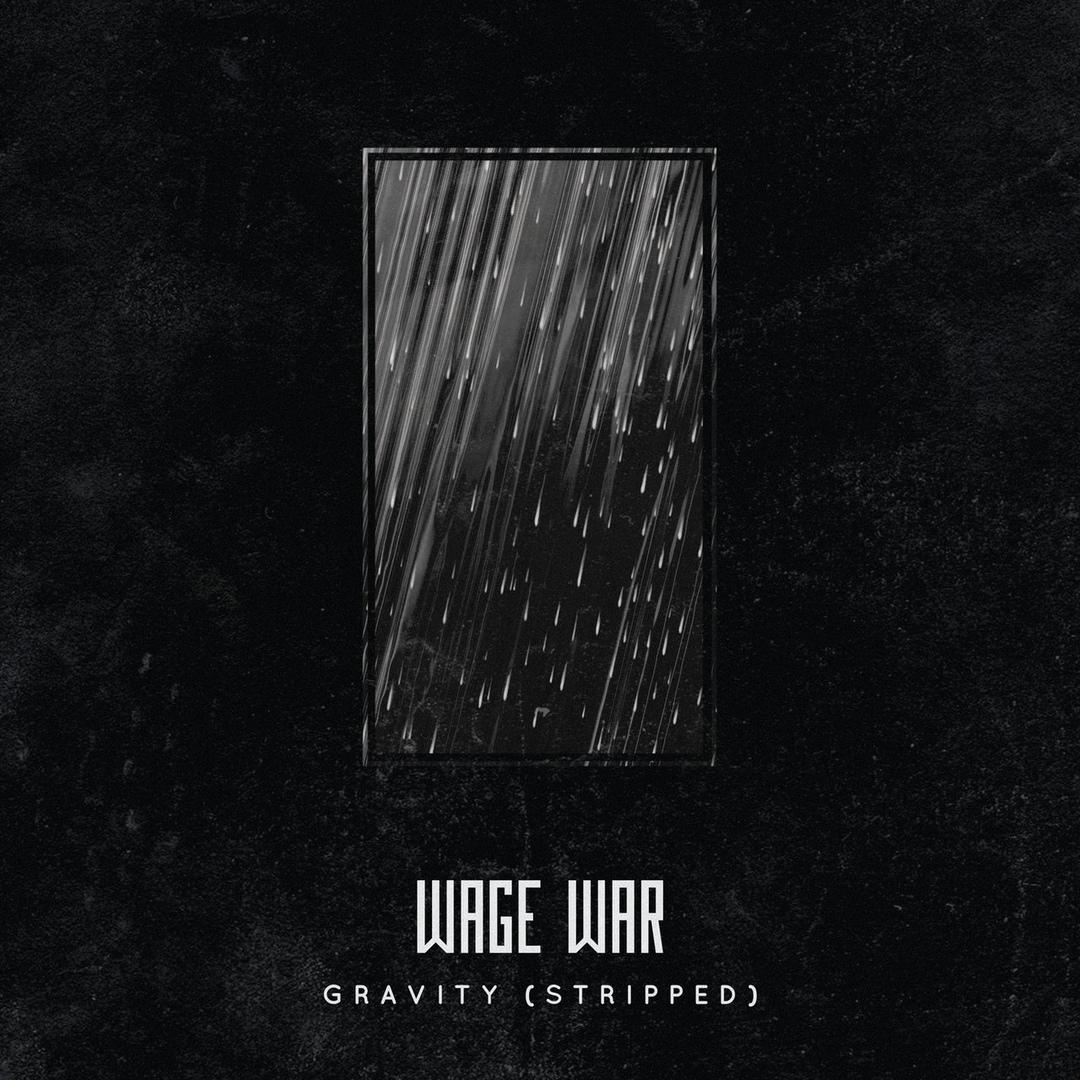 Florida five-piece, Wage War, are celebrating the one–year anniversary of their statement-making sophomore album, Deadweight (Fearless Records), by releasing a reworked acoustic version of the single, Gravity. It’s a beautiful rendering that shows the versatility of the track and is a striking testament to the band’s songwriting skill.

"To celebrate the one-year mark of Deadweight, we're pleased to release the stripped version of Gravity," said singer, Cody Quistad. "This record has changed our lives and we're so thankful for the love and support we've received. We were overwhelmed at the response to the stripped version of Johnny Cash, and it seemed to make sense to break down another one of our favorites. We're hard at work writing what we think will be the best Wage War record yet — making sure we give you nothing but our best."

The track was released on Saturday, August 4, which marked a year to the day that the album was released. It's available for purchase at the following DSPs.

Upon release, Deadweight was met with near-universal praise, with the metal scene calling out the band's dynamics and its DNA-distinct approach to their genre. Gravity (Stripped), is further evidence of the band's ability to do different things with their sound while wholly remaining true to who Wage War are.

The original version of Gravity is here.

Following a wildly successful appearance on final US Vans Warped Tour this summer the band will be touring Europe later this year with label mates August Burns Red. Tickets are available now.