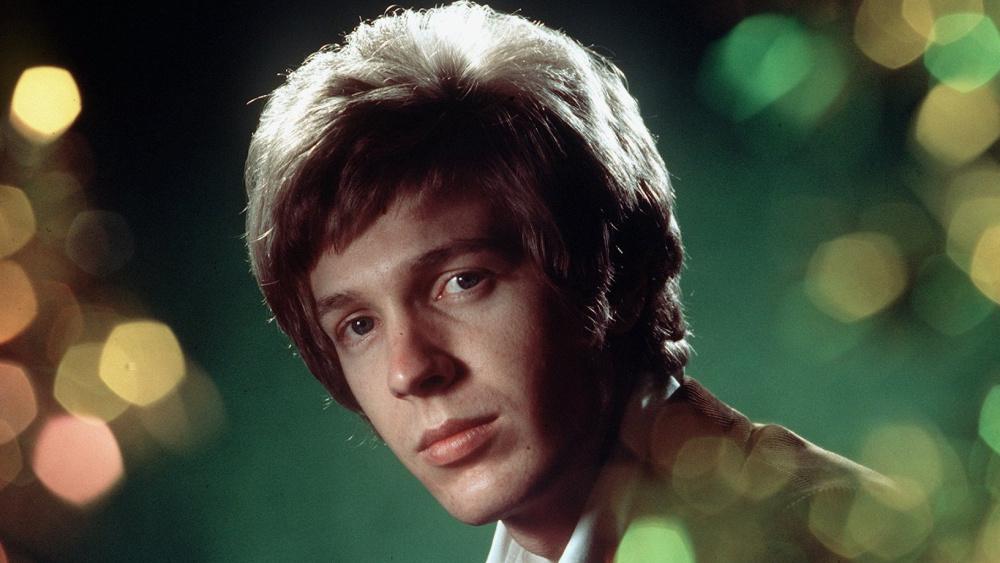 The Walker Brothers (Scott Engel, John Maus, and Gary Leeds) were an American trio that hit big in the UK from 1965-1967. At one time, their fan club was bigger than the Beatles in the United Kingdom. "The Sun Ain't Gonna Shine Anymore" was their second #1 hit in 1966 in the UK and #13 in the US. The enigmatic lead singer Scott Walker.

Walker reunited with The Walker Brothers in the mid-1970s. From the mid-1980s, Walker revived his solo career while moving in an increasingly avant-garde direction that The Guardian likened to "Andy Williams reinventing himself as Stockhausen."

Walker continued to release solo material until his death and was last signed to 4AD Records. As a record producer or guest performer, he worked with a number of artists including Pulp, Ute Lemper, Sunn O)))and Bat for Lashes. Scott Walker was cited as influential to many British recording artists including David Bowie and Radiohead.