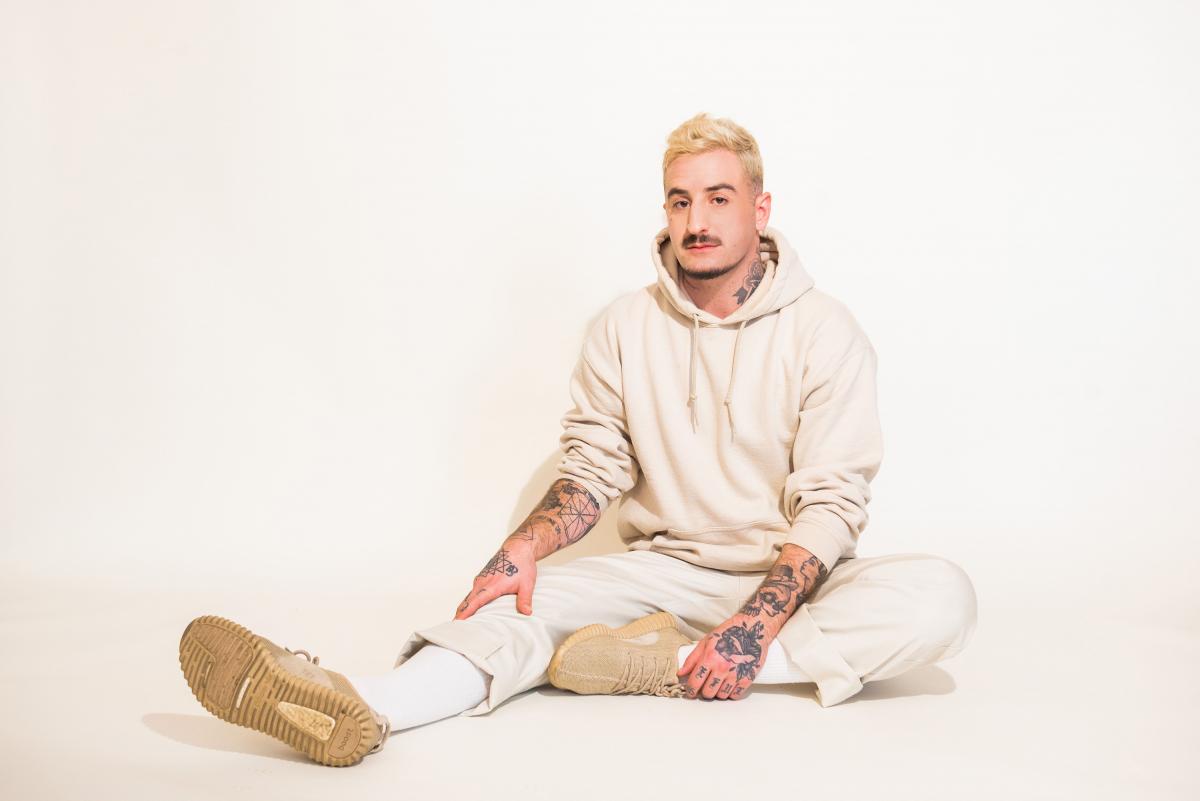 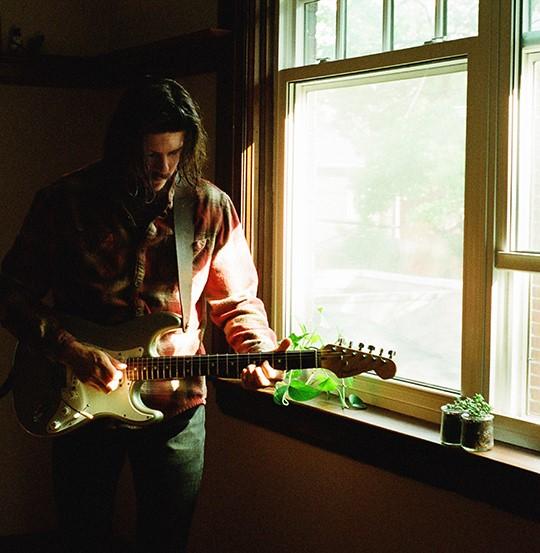 Hey, everybody safe so far? How many are going just a tad squirrely? That’s cool, just don’t go hoarding food like you’re a squirrel stashing nuts. Think of the other squirrelies. Heck, if it’s at all possible donate to your local food bank. They need us more than ever.

Here we go with one that has the makings of a genuine comer. Toronto-based folk rocker Oliver James Brooks has set free “Set Free” a new message for the masses and his latest single — available now. 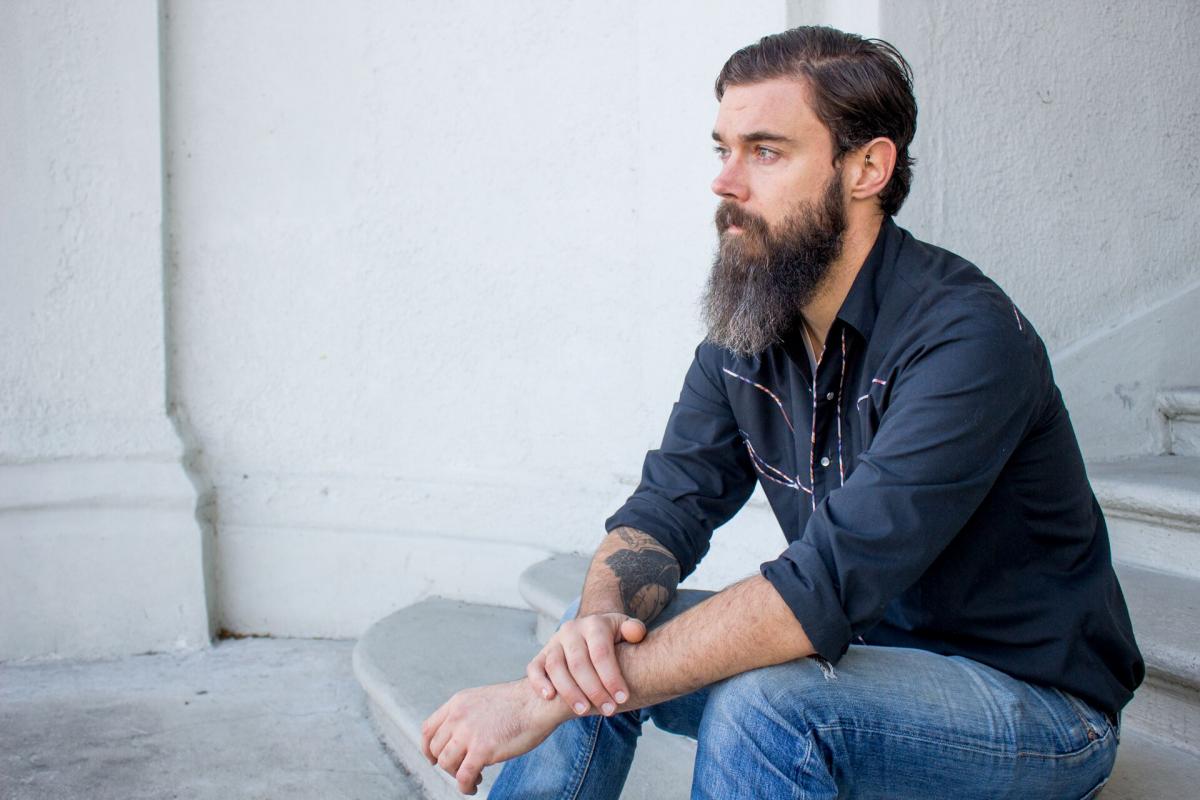 It's time again for DISCOVERIES, a showcase series that brings four artists together, have each one work to bring out as many family members, friends and fans as they are able and then the room fills up to give each of the four artists attention and support. This year's lineup:
Ezra Jordan started piano lessons at five, and drums at nine. He shifted focus to singing and writing songs while studying music at the University of Guelph, and while playing keyboards in Warner Bros. artist Scott Helmans band. He continued his studies at the Musicians Institute in Los Angeles, where he graduated from the Independent Artist Program. He is now working on writing and recording his first solo project, which is a blend of Alt. Pop and R&B. Ezra can currently be seen playing with his band in clubs around Toronto.