File It’s “Rachel (And All The Goofs And The Stars) for Wonders of the Yukon Under ‘X’.... 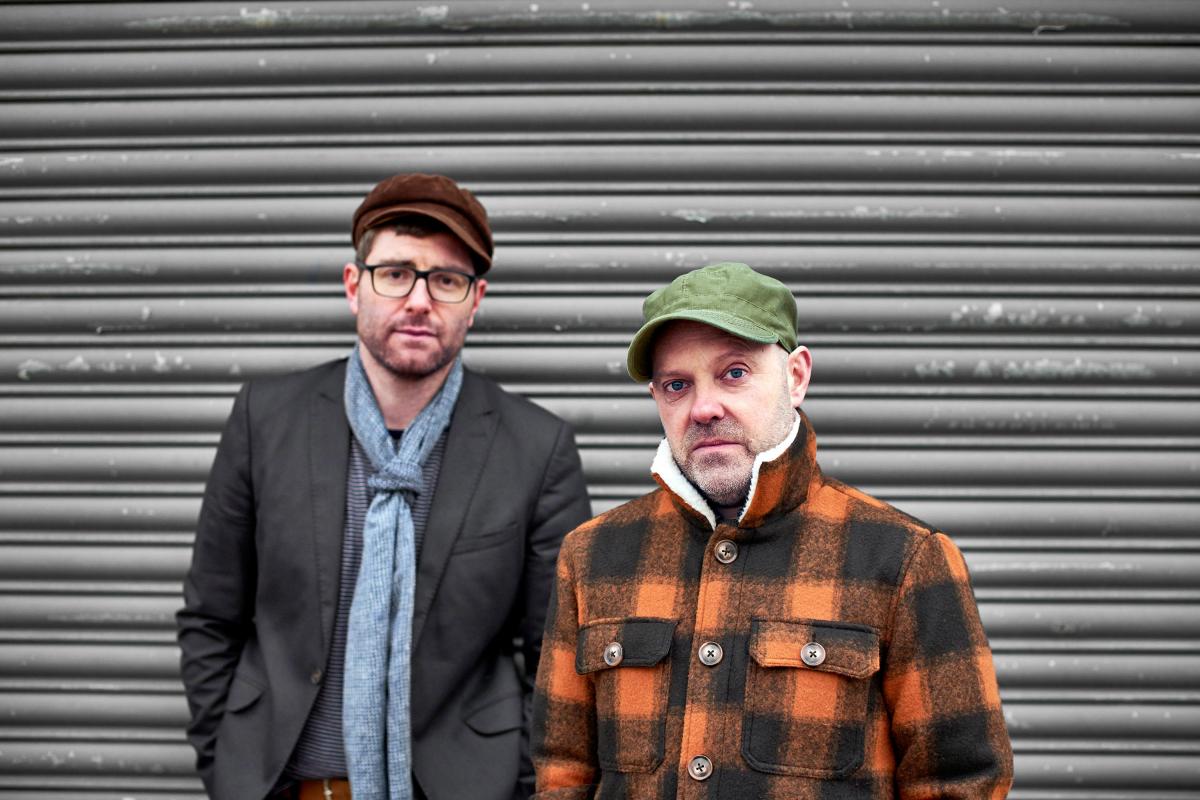 British alt-folk, alt-Americana ‘Indie for Grownups’ act Wonders of the Yukon are at it again with this, the release of their new single, “Rachel (And All The Goofs And The Stars)”

Check out “Rachel (And All The Goofs And The Stars)” on YouTube here:

Just when you think you’re on the right path and have this folk-noir duo all sussed out, they come right back at you with their unnerving and unsettling existential commentaries, returning you to that feeling of not quite knowing where you stand.

It’s like: You’re in a familiar place, looking at something or someone you know like the back of your hand.

Your head is cocked to one side. Staring intently. A furrowed-brow with lips slightly parted. A quizzical, marginally pained expression on your face.

Because that seemingly familiar image is different in a way you can’t quite put your finger on.

UK Band Pays Tribute To Canada With WONDERS OF THE YUKON Name, But Makes Alt.Folk For The World 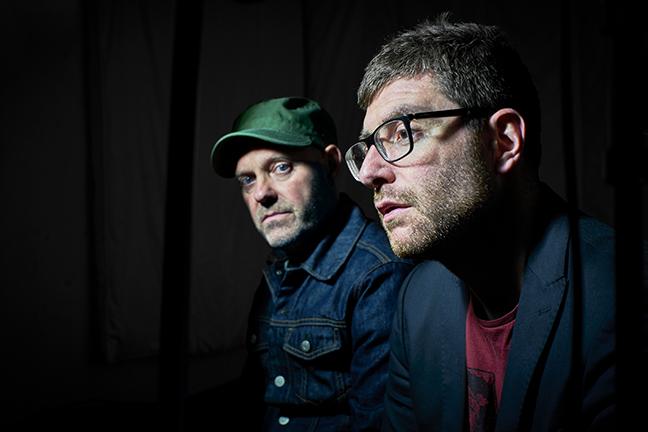 “It’s a tale of existential angst with a liberal sprinkling of surrealism and absurdism,” band co-front Andy Campbell shares. “It considers the dichotomy between religion and evolution, and pits God against Darwin.

Set on a bouncing backdrop of squelching guitars and laser-guided melodies, “Cartoon Dreams” captures the stark sense of one’s own mortality. “But this is balanced with random meanings using the William Burrough’s ‘cut up’ technique famously employed by David Bowie,” Langdale continues of the dream-like quality the track takes on. “Afterall, what is life but a sequence of random events?”

“Life is but a dream, right…?” Campbell offers.