Skip to main content
File It’s “Rachel (And All The Goofs And The Stars) for Wonders of the Yukon Under ‘X’.... 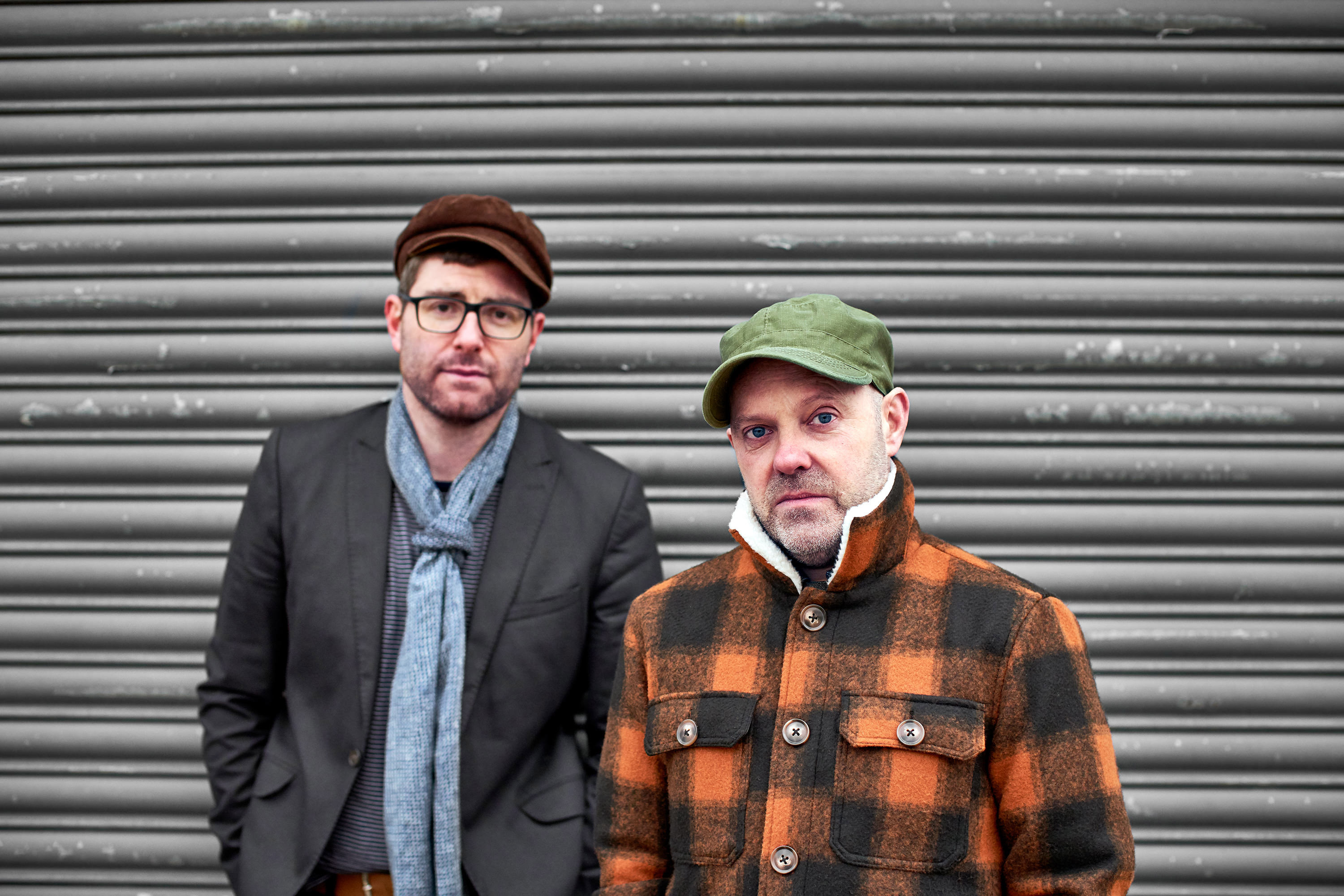 British alt-folk, alt-Americana ‘Indie for Grownups’ act Wonders of the Yukon are at it again with this, the release of their new single, “Rachel (And All The Goofs And The Stars)”

Check out “Rachel (And All The Goofs And The Stars)” on YouTube here:

Just when you think you’re on the right path and have this folk-noir duo all sussed out, they come right back at you with their unnerving and unsettling existential commentaries, returning you to that feeling of not quite knowing where you stand.

It’s like: You’re in a familiar place, looking at something or someone you know like the back of your hand.

Your head is cocked to one side. Staring intently. A furrowed-brow with lips slightly parted. A quizzical, marginally pained expression on your face.

Because that seemingly familiar image is different in a way you can’t quite put your finger on.

And your thoughts are racing, asking yourself ‘is that my imagination or is there an unseen darkness lurking deep within?’

And so it is with “Rachel (And All The Goofs And The Stars),” out now via Wonders of the Yukon’s own label, Wounded Wolf.

Continuing the bands exploration into northern English sentimentality and the darker side of American culture, this new offering fizzes with indie-pop guitars, driving bass, and pounding beats; it’s been described as Power Pop meets Americana — or Powerpop-icana to coin a phrase.

Musically, it is as different to previous release, “Every Once In A While,” as it can be, but lyrically, is another masterful example of layers and hidden meaning.

“It’s a simple lyric designed to make you think,” co-front Andy Campbell, who takes over lead vocal duties on this track, explains. “In essence, it’s just a love story with a question mark hanging over who exactly the recipient of the love is.”

There is a real sense of destabilisation here; a twisted reality, really. Is this a tale of small-town drama, or one of a seductive temptress?

On the surface, audiences seem to be accompanying Campbell on a road-trip to hook up with his girl; ‘I’m on my way to Rachel,’ he sings in the opening line. And that he’s ‘speeding in [his] rental’ suggests the urgency he feels to be reacquainted with his love.

But hang-on a minute: He follows with ‘…and they’re forming a queue.’ Sorry? Who are? And why are they? Exactly what type of girl is this Rachel that Campbell seems so smitten with?

And that’s when you remember that this is Wonders of the Yukon, and of course there’s a double meaning here. As Campbell elucidates, ‘think Area 51, think conspiracy theories, think ‘the truth is out there’. Imagine you are so desperate for answers; it’s a passion — a lust, even — and it borders on unrequited love.

“So, that’s that then,” co-front Dave Langdale adds. “It’s just a tale of a guy driving to the desert to do a bit of UFO spotting.”

And with that, we’re back on track: Yes, there’s a simple double-meaning here, but it’s just me confusing objects of affection. Wonders of the Yukon are not messing with my head this time. I do know where I stand. I do have it sussed.

And then, mischief etched all over his face, Langdale offers, “I’m guessing you’ve seen the video? That’ll help you get to grips with it all.”

The video. The visual explanation of the lyrical narrative. What better way to establish the true meaning behind the song.

Developed by up-and-coming graphic artist 44skulls, the story takes audiences on a rapid journey through the production of a range of striking and highly arresting visual stills. There is a real feeling of movement, vibrancy, and playfulness which compliments the subject matter perfectly. It also offers an additional artistic dimension to the band as we move away from the brutalist surrealism and black, white and red colour palette of previous Wonders of the Yukon releases to one of cartoonish graphics and vividly neon hues.

“It adds to the band image we’ve established over previous releases,” Langdale says. “The US road trip, the wide-open vistas, the coupling of English eccentricity with the American dream...

“And, of course, WOTY appears in there a number of times too.”

WOTY refers to the band mascot: A character created from a stencilled outline of a guitar pick-guard spray-painting job. “He’s appeared in the last three videos since being ‘born’ in the video to ‘Cartoon Dreams,’” Campbell says. “And it’s certain he’ll continue to appear in the videos to forthcoming releases.”

“I feel like it’s definitely the way to go,” he adds, referencing the change of direction in the video. “I’ve always loved and wanted to incorporate a more graphical and colourful angle into the band imagery. I love the work of 44skulls. It fits perfectly for me.”

Back to the video narrative, it’s all so simple isn’t it? A desert landscape. A road trip through the American West. The mountainous scenery, the long, straight roads, the plaid shirts and the classic VDubs.

And yes, here he is. Our narrator…  Capped, tattooed and bearded. Ready to complete his journey to his Rachel, whether that be temptress or township.

And now he’s an alien...
And now the landscape looks like a still from a Sci-Fi movie...
And now he’s in space….
And now he’s driving a moon buggy….
And now, once more, I’m not sure what the heck is going on, and what I’m supposed to think.

Wonders of the Yukon are at it again. The world is not what I thought it was.

“Rachel (And All The Goofs And The Stars).”

My advice? Just file under X.

Reviews
Album
Wonders of the Yukon