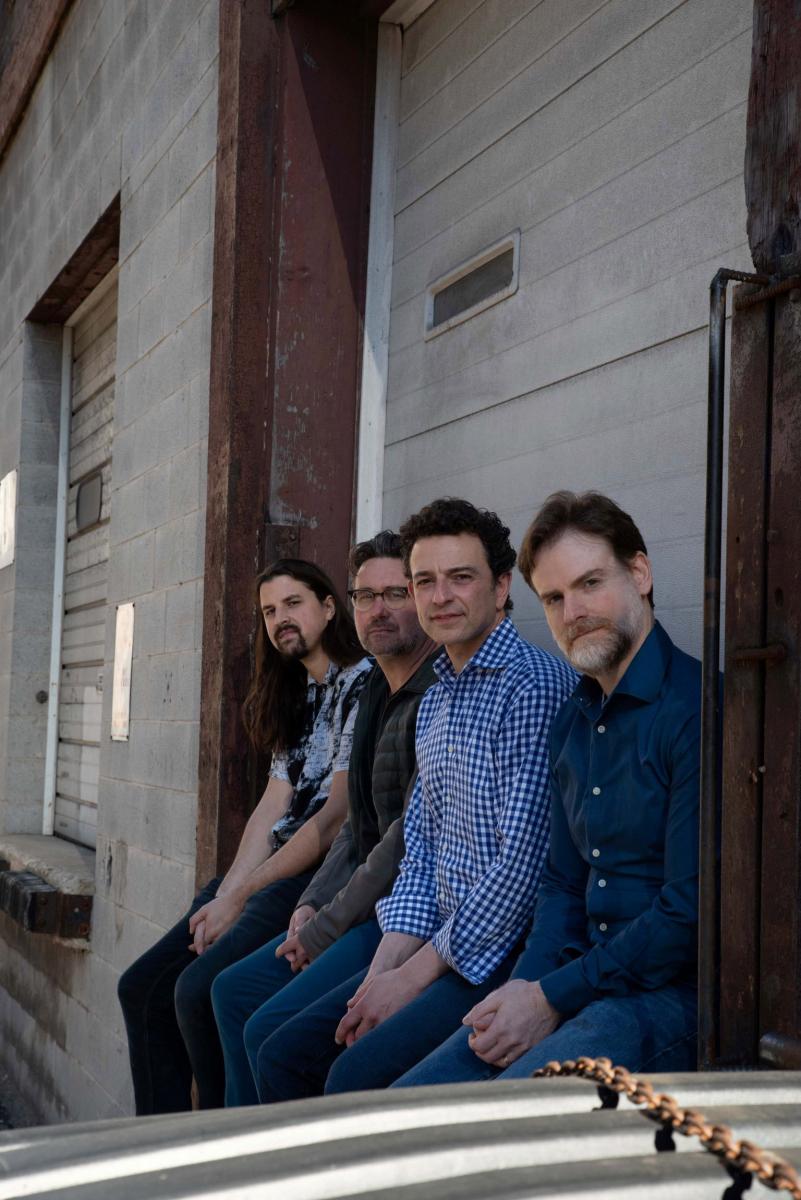 Indie rock band bluefront says it’s “High Time” to get things right in this, their new single and video.

The Windy City-based four-piece is fronted by long-time musician, turned-lawyer, turned-professional musician, Alan Zreczny. Since being a child, Zreczny has had an enduring love for music, saying, “I always thought of being a musician and writing songs as the most fulfilling modes of self-expression.” 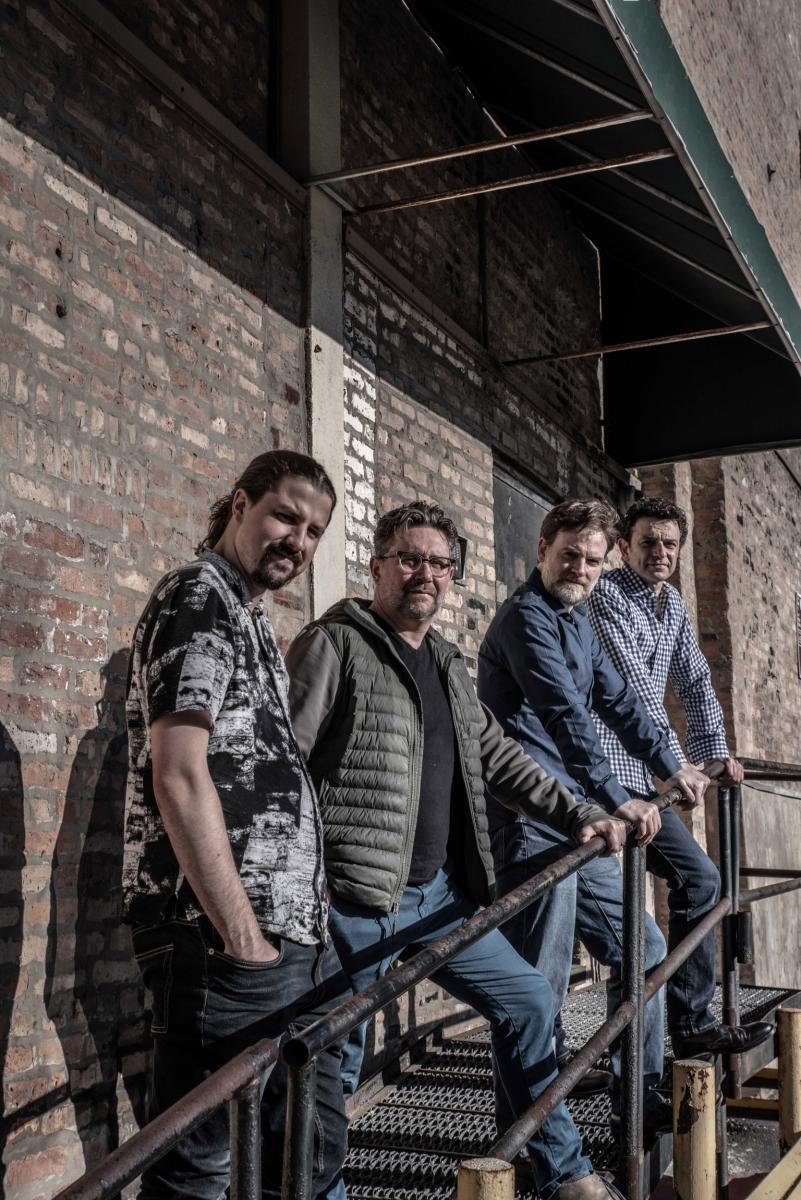 On a quest for emotional peace and grappling with the question “could anything more have been done,” indie rocker Alan Zreczny and his Chicago-based band bluefront deliver this, their newest single and video “High Time”.

“I think the song is about me reaching for an emotional space I have rarely, if ever, achieved,” Zreczny reveals of the song and its inspiration. “Although it was written with a relationship in mind, for me, it could apply whenever there comes a time — sometimes far too long in the making — where a certain kind of peace is achieved. 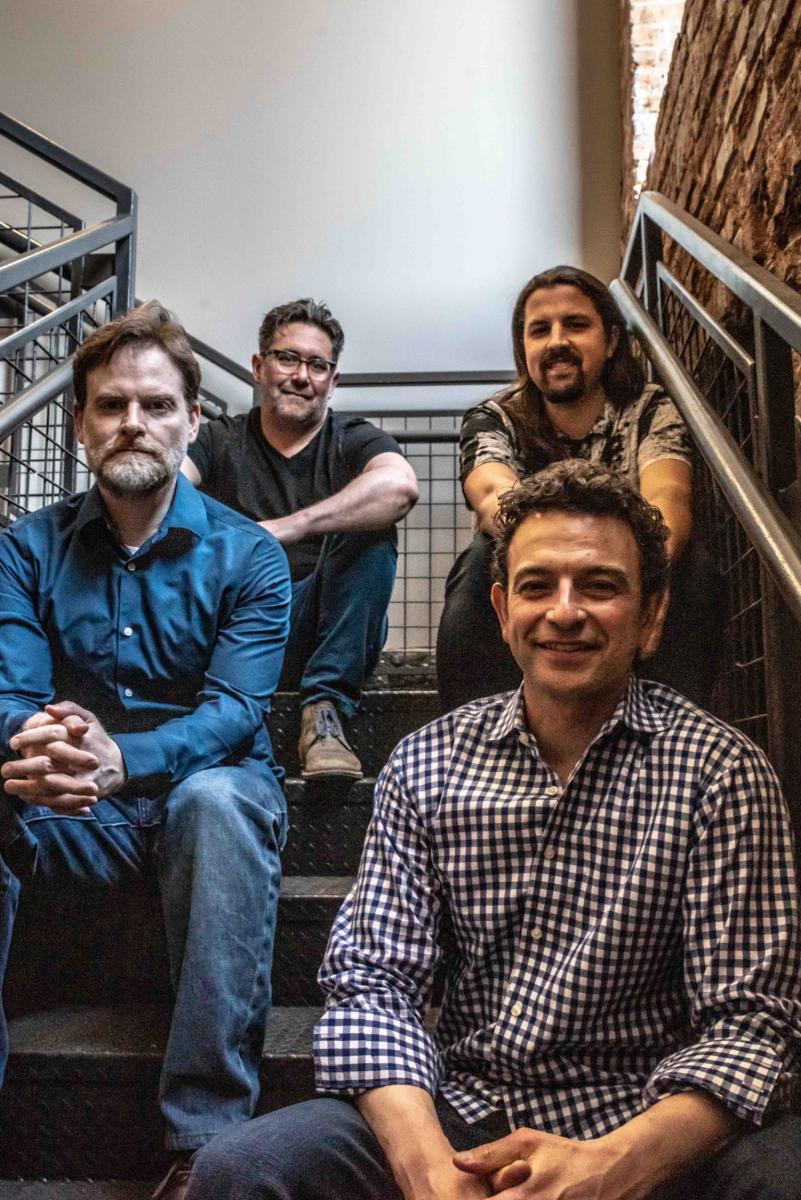 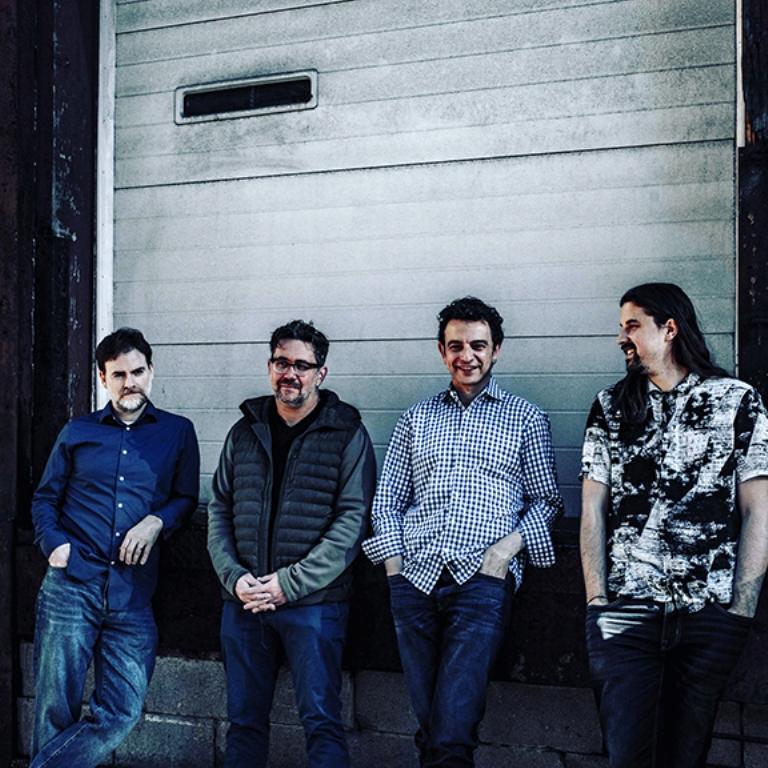