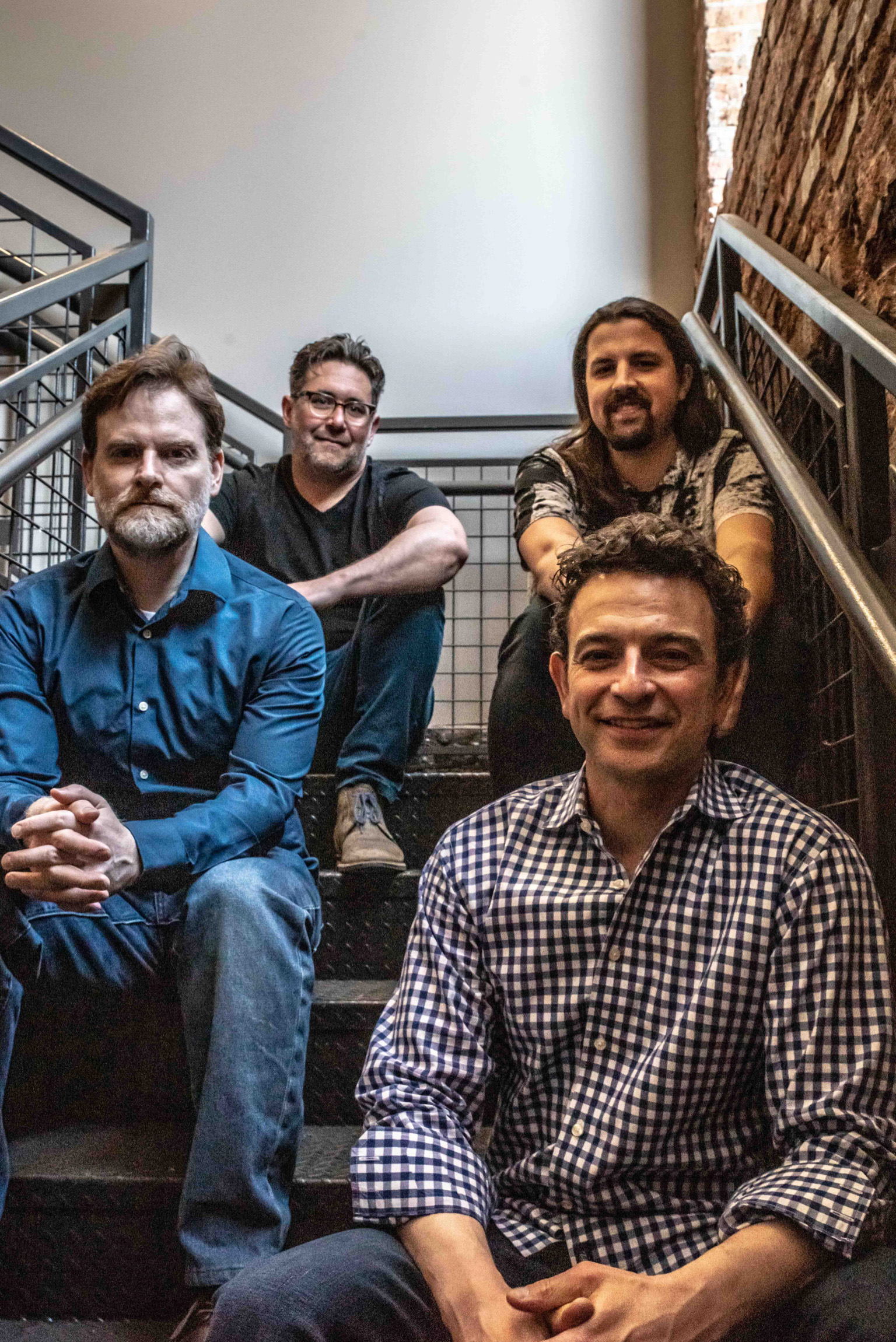 “It felt like it was time to stop, so the first part of the song is about letting go and leaning into something unseen that may not necessarily make sense as a way to make it through. When the big change in the music happens, it’s sort of the challenge: you know the aftershocks are coming, so what are you going to do about it?”

“I love how the music became more textured as we kept playing it,” Zreczny offers. “And I absolutely love the brushes added during recording; they sort of glue all those textures together.”

The same goes for the song adhering the rest of the album together; it is, after all, the titular track. “The rest of the songs were chosen because they just seemed to fit in and pick up on the theme of emotional aftershocks and what causes them.”

Inspired, Zreczny started writing and hasn’t looked back since. Unless, of course, it’s for valuable songwriting supply, which is the case for Aftershock’s premiere single released earlier this season, “It’s Not Over Yet.” “Looking back, things are a lot more clear,” he reveals, marvelling a bit. “Let’s just say I was in one of those cliche relationships where it’s quite tumultuous and there are more breakups and ‘on-and-offs’ than you can count, or even care to admit…