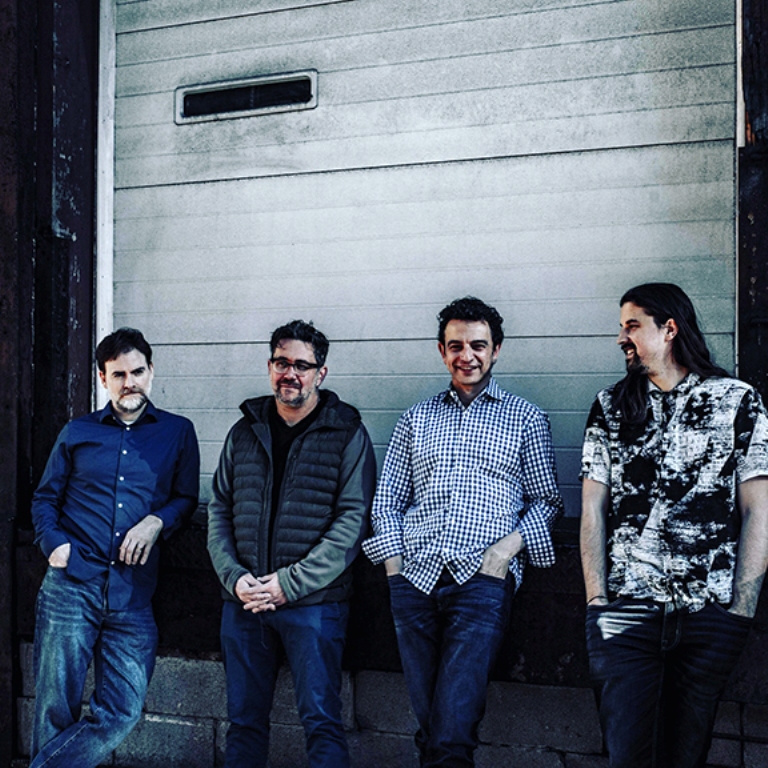 Inspired, Zreczny started writing and hasn’t looked back since. Unless, of course, it’s for valuable songwriting supply, which is the case for “It’s Not Over Yet.”

Watch and listen to “It’s Not Over Yet” here:

“Looking back, things are a lot more clear,” he reveals, marvelling a bit. “Let’s just say I was in one of those cliche relationships where it’s quite tumultuous and there are more breakups and ‘on-and-offs’ than you can count, or even care to admit…

“I just couldn’t see well enough to stop, and I couldn’t let go. I still believed (in the relationship) — or at least, thought I did. It’s funny, at least to me, because when you see this exact thing going on with a friend, it seems so obvious and you wonder what your friend is doing. All you can do is wait it out with them.

“Well, I think I discovered that it’s not so easy to discern the true state of affairs when it’s happening to you. This is pretty good evidence I was quite clearly in the midst of ‘it.’

“I would like to say there was ‘no more,’ but… There was,” he continues. “The irony that in an arc of songs I wrote, that the title of one is “Our Last Goodbye,” which is about the same person in “It’s Not Over Yet,” is not lost on me.”