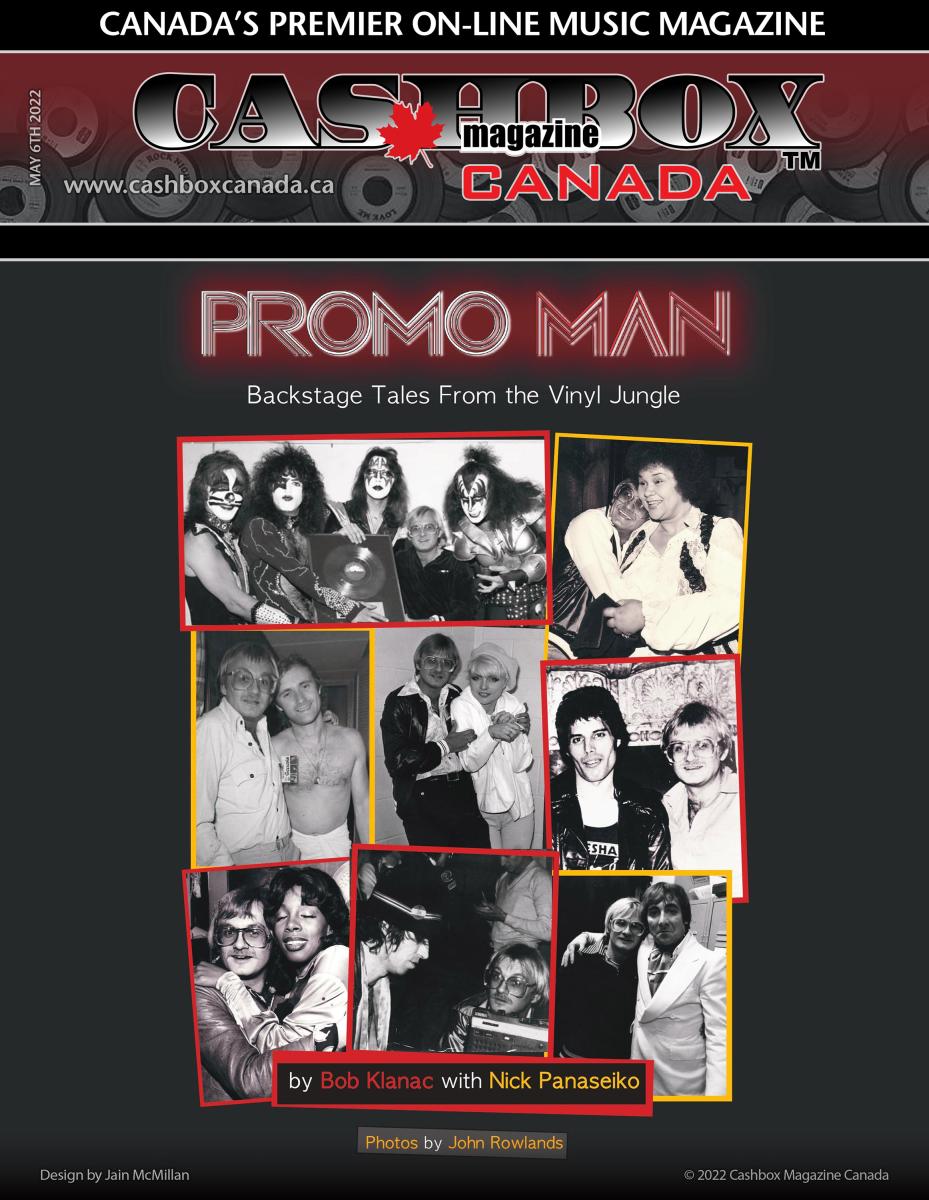 If you’ve never heard of Nick Panaseiko, that’s entirely understandable. He was a backstage guy, making sure that the act onstage is playing to a full house, making sure their records were on the radio and in record stores.

I had the great pleasure of being on the receiving end of this ‘promo man’ while I was in radio in Montreal as Music Director of (CJ)FM 96 back in the late 70s. I was extremely young for that position, however I was treated with such respect and had gained a reputation for having good ears and picking the hits.

Back in the day, ‘radio day’ as it was called was on Wednesdays; a day when all the label guys would line up outside my office to pitch their latest releases. Nick Panaseiko was one of those guys.

Nick would arrive in my office, clutching 45s and albums, looking like Elton John WAY before Elton personified that look, with his signature glasses, great style of dressing, it only amplified the excitement he had for the latest artist, the latest single, the latest album, which he insisted I listen to right away. And he was always right – too many hits to name so read the book!