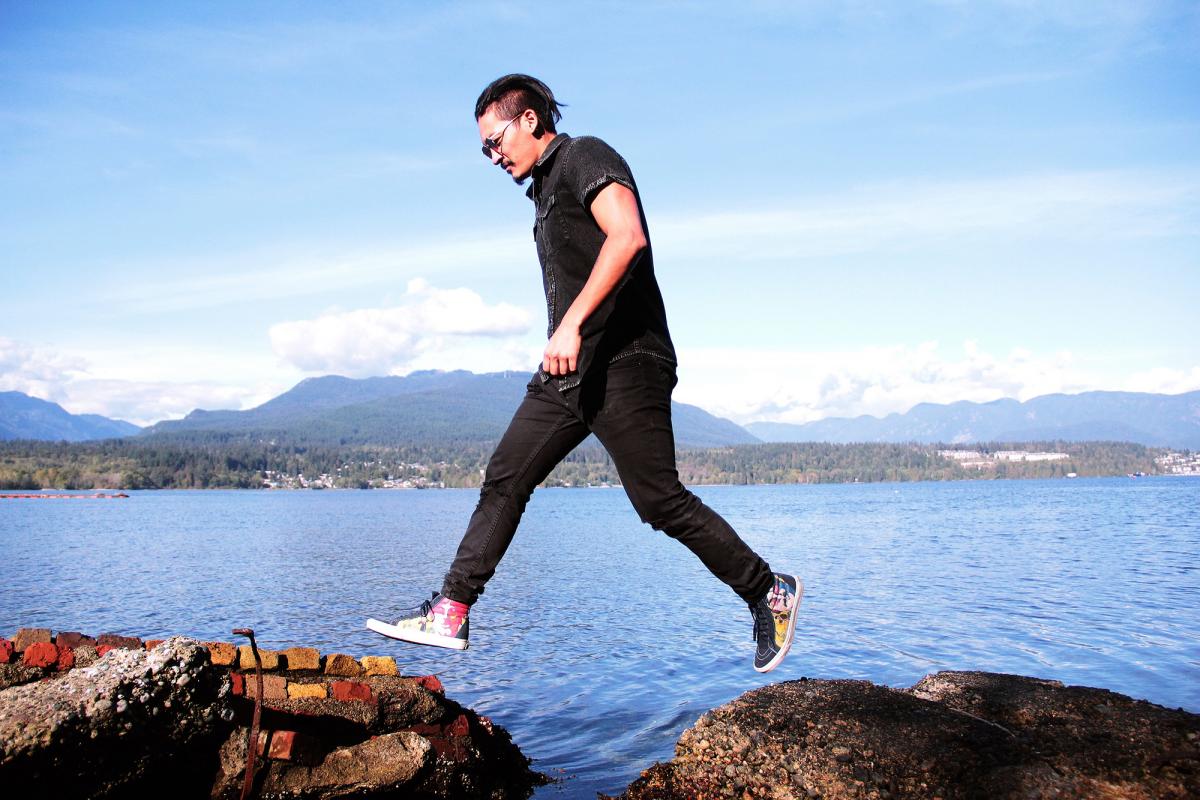 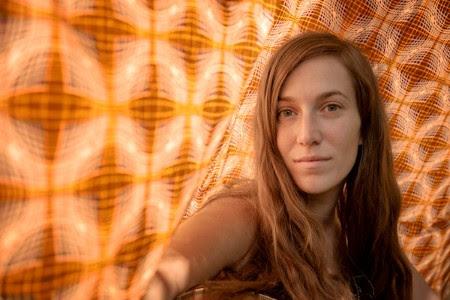 Here’s a feminist Resistance anthem doing it right, by being simultaneously trenchant and grabby. Winnipeg singer-songwriter Madeleine Roger released new single '60 Years More' recently, somewhat off the radar but that won’t last long. It's the third single to be released from debut solo album Cottonwood, out October 26th.