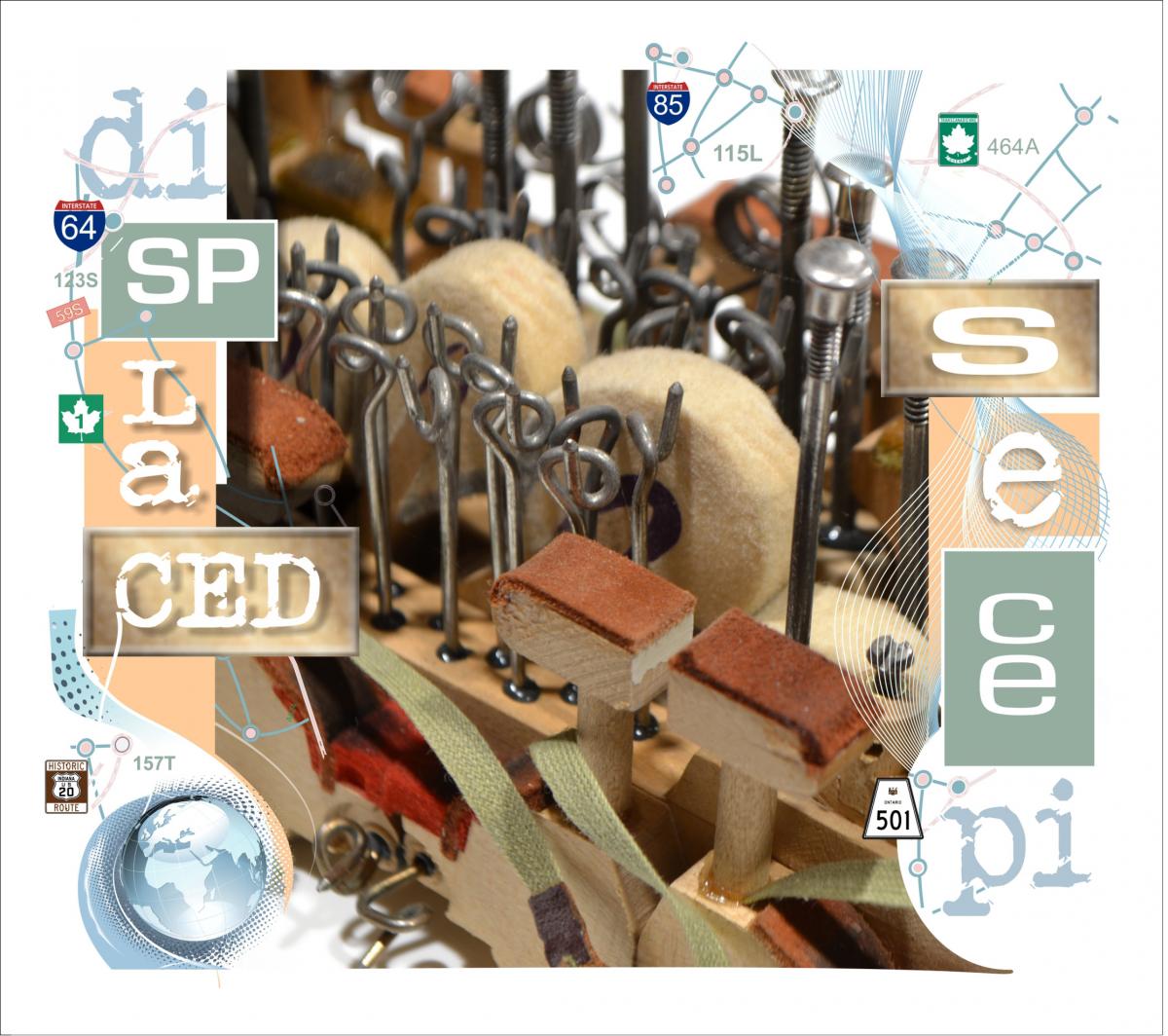 “Be Strong” is the newest single by Displaced Pieces — Leonard Shaw and Sandy Chochinov — from their album, Displaced Pieces. Available now on streaming services Spotify, Amazon Music, and available as a music video on YouTube, this new rock/jazz single was written to remind everyone to not give up in the face of adversity.

Check out “Be Strong” here:

“The music has been developed over the past few years, but not without its challenges. Sandy and I thought it appropriate - even in this difficult time of social distancing - to celebrate what we have accomplished, and some of our shared history,” says Shaw about the new single.

Classic Rock Greats, The Guess Who, Return With ‘The Future Is What It Used To Be’ 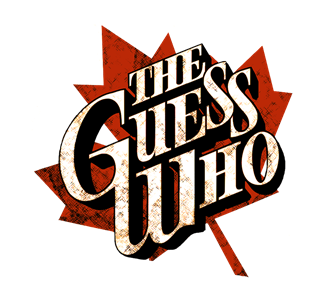 The Guess Who are responsible for countless rock classics, which still retain a major presence on rock radio - “American Woman,” “No Time,” “These Eyes,” etc. The band is set to return on September 14th with their latest album, ‘The Future IS What It Used To Be’, released via Cleopatra Records (available in CD, Vinyl, and Digital formats).