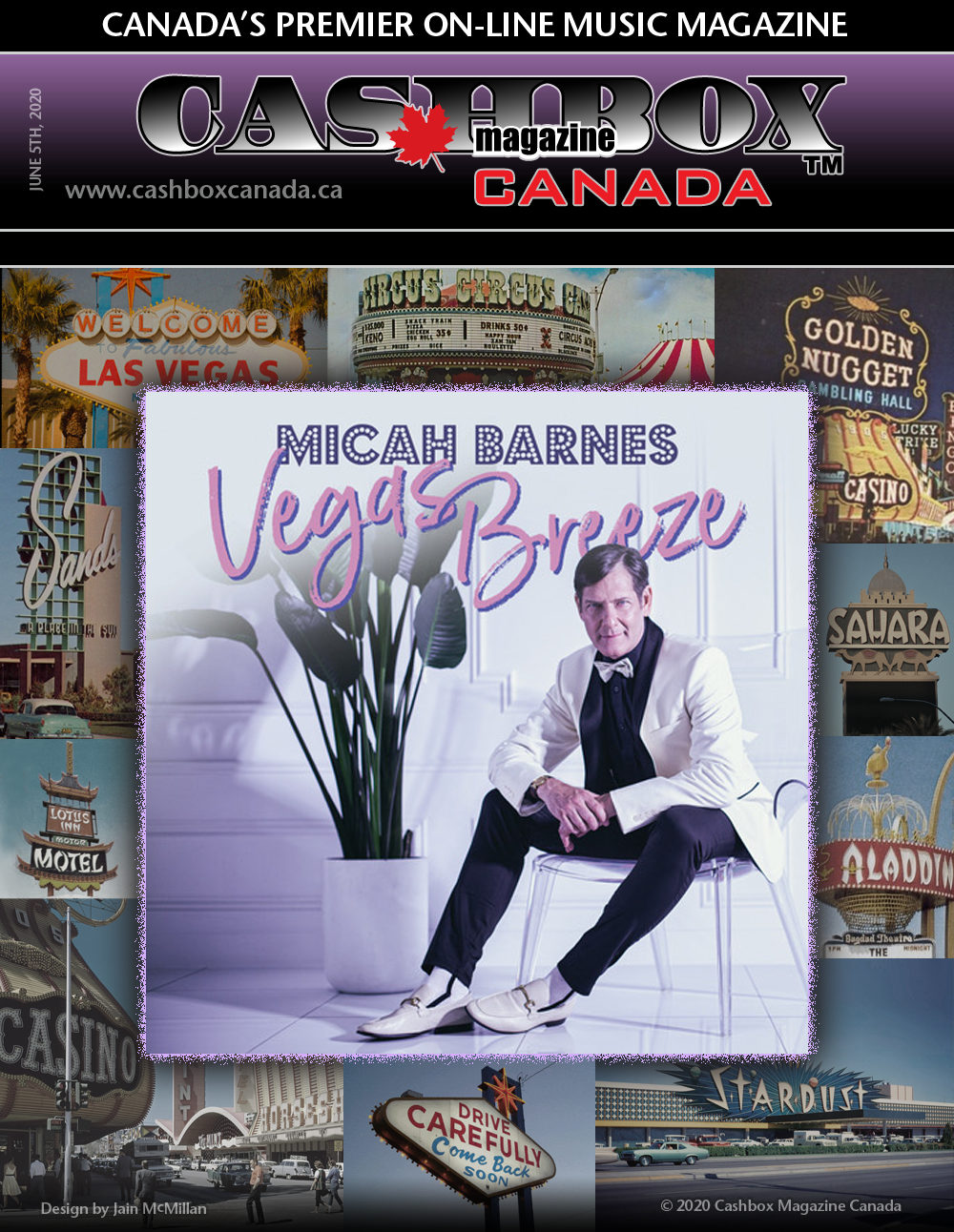 Born in Vienna and raised in Canada, Micah cut his teeth in the cabarets and jazz clubs of Toronto while still a teenager before joining A Capella Vocal group The Nylons in 1989. Recording & Touring with the guys brought Micah into the global music scene and a busy concert, TV and Media schedule throughout Europe, Asia and North America, introducing Micah’s rich soulful baritone voice to music fans around the world.

Micah Barnes joined the globally popular Nylons  as a (baritone from 1990–1994 and In October 24, 1992, The Nylons sang “O Canada”at Atlanta-Fulton County Stadium in Atlanta, Georgia preceding Game 6 of the 1992 World Series in which their hometome team, the Toronto Blue Jays, won their first championship. May 30, 2014, the Nylons performed a show in Toronto which included the participation of every living past or present member of the band. In fall and winter 2016, The Nylons toured and performed their farewell show throughout Canada

Post Nylons has seen Micah launch a busy solo career touring the U.S.A. with his #1 international club hit "Welcome To My Head" and a return to a jazz-oriented style of his earlier years resulting in a series of critically acclaimed recordings including his most recent chart topping “New York Stories”.

Post Nylons has seen Micah launch a busy solo career that launched a major touring schedule in  the U.S.A. with his #1 international club hit "Welcome To My Head" and a return to a jazz-oriented style of his earlier years resulting in a series of critically acclaimed recordings including his most recent chart topping “New York Stories”.

The latest from Micah is a new album “Vegas Breeze” which will transport the listener back to the days of legendary Vegas showrooms when the world’s top entertainers worked the strip: featuring songs first recorded by Tony Bennet, Nat King Cole, Mel Torme, Peggy Lee & Lena Horne.

Always being an innovator and trailblazer, Micah Barnes has decided to launch his LiveStream Concert Series as part of the Virtual Cross Canadian Tour currently in the planning for June and July. He will be performing in his home studio and streaming and streaming on the Cashbox Radio Facebook page in a special show featuring Nylons favourites, songs from his newest musical offering “Vegas Breeze.”

“I am offering this intimate concert series free of charge to help keep our music & media community healthy and engaged until we can all come back together again in the same room.”

“We will be announcing the virtual tour dates would be anytime after the album drop on June 12th, 2020. To say I am excited beyond words is an understatement. For me it is all about the music and the fans. I am looking forward to connecting us all with the songs and performances. Until we can all actually be together again, this is is going to be a magical way for us all to be together,” 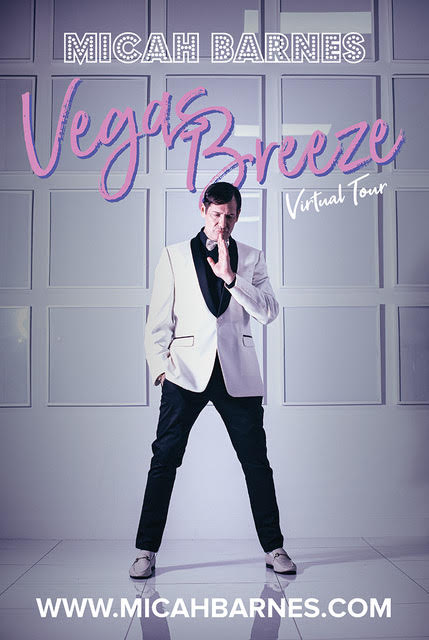 “Vegas Breeze” is as refreshing as the title sounds, and Micah Barnes has completely captured the crooner sound while putting his own personal stamp on this song. ”Vegas Breeze” the thirds single to land ahead of Barnes’ forthcoming album, Vegas Breeze. The album is the newest to come from Barnes, and follows his #1 iTunes Canada Jazz Chart album, New York Stories.

“Finding the songs for Vegas Breeze has been a gas,” Barnes says of his meticulous search of 50s and 60s-era pop. “It meant hours and hours of enjoyment, discovering lesser known material of the classic showroom era.

“It was an interesting time for song craft in that most of the ‘hit parade’ was generated from Broadway and Hollywood,” he continues, adding that most songs from musical scores enjoyed status as mainstays on the charts. “It’s not a generalization to say that meant a more sophisticated sense of lyric and melodic structure in that pre-rock n’ roll period.

“Vegas Breeze” is as refreshing as the title sounds, and Micah Barnes has completely captured the crooner sound while putting his own personal stamp on this original song. Cashbox Radio has now playing it as part of the June Top 20 Pick Hits Chart.