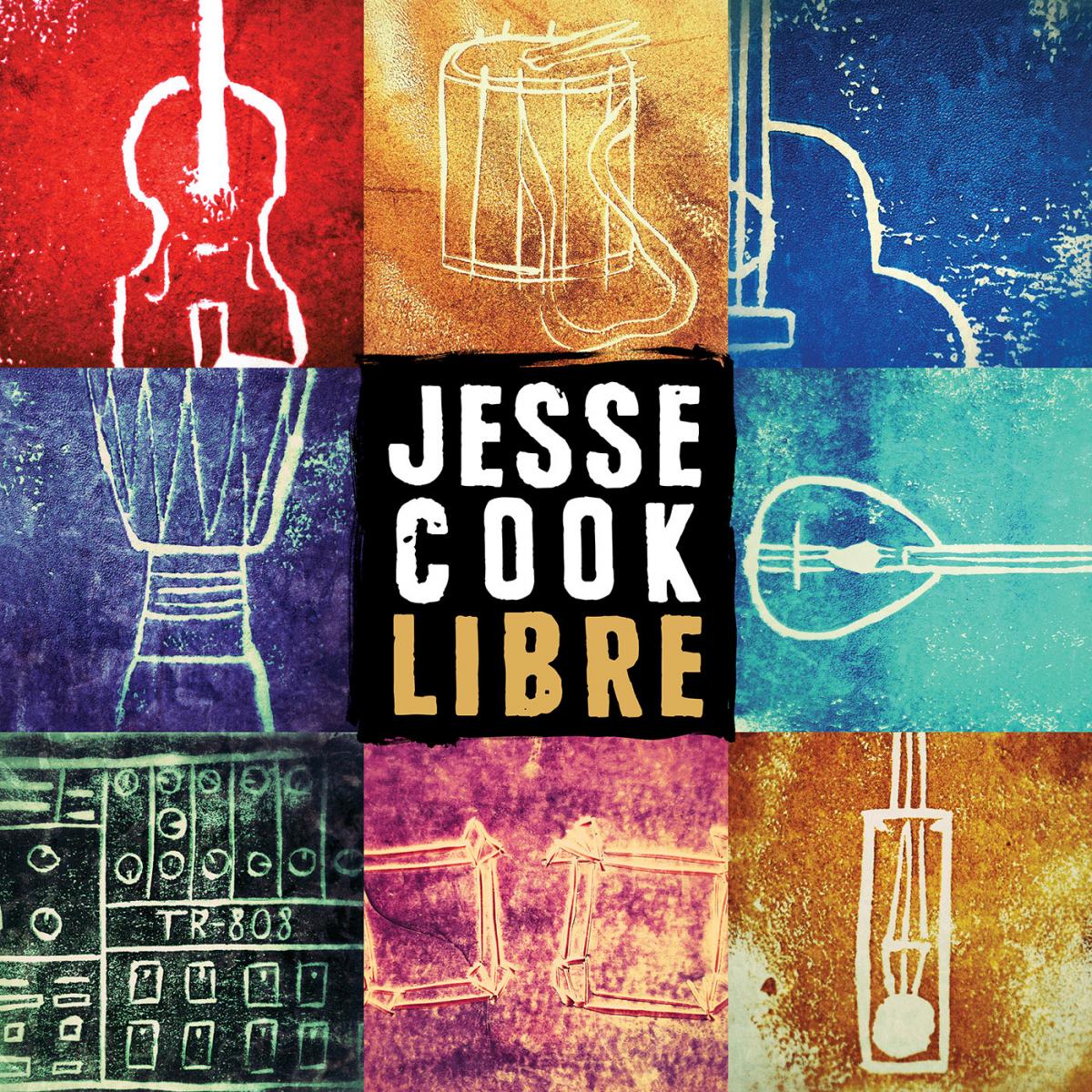 Jesse Cook — the multi-Platinum/Gold award-winning and internationally acclaimed producer, composer, and guitarist — has announced his Canadian and U.S. “Tempest II” tour, alongside the release of his new music video for the song “Oran,” and another single, “Updraft”.

He wasn’t short on material to draw from; it’s been more than 25 years since the internationally-lauded virtuoso first stepped onto the scene with his now-iconic release, Tempest. In the time since, he’s come to hold ten Gold and Platinum studio albums with a combined sales of two+ million copies, five concert DVDs and live discs, five PBS specials, and multiple awards — a JUNO win, 11 nominations, three Canadian Smooth Jazz Awards, a Gemini, and an Acoustic Guitar Magazine Player’s Choice Silver Award.

The digital convergence of the past several years has also resulted in Cook’s music streamed in rather impressive numbers across a series of platforms; by September 2021, his Spotify stats had surpassed 55+ million, and plays on Pandora soaring beyond the 300+ million milestone. YouTube’s universally visual appeal has also grown steadily for Cook’s connection with audiences, with his channel accumulating upwards of 25+ million views since 2010.

“Oran” and “Updraft” are available now. Libre is available December 3rd.
You can pre-order it here: jessecook.com/product/libre-cd/

For an extensive list of Jesse Cook’s Tour Dates that kick off in January 2022: https://tour.jessecook.com/