Skip to main content
Agencies Needs To Shape Up 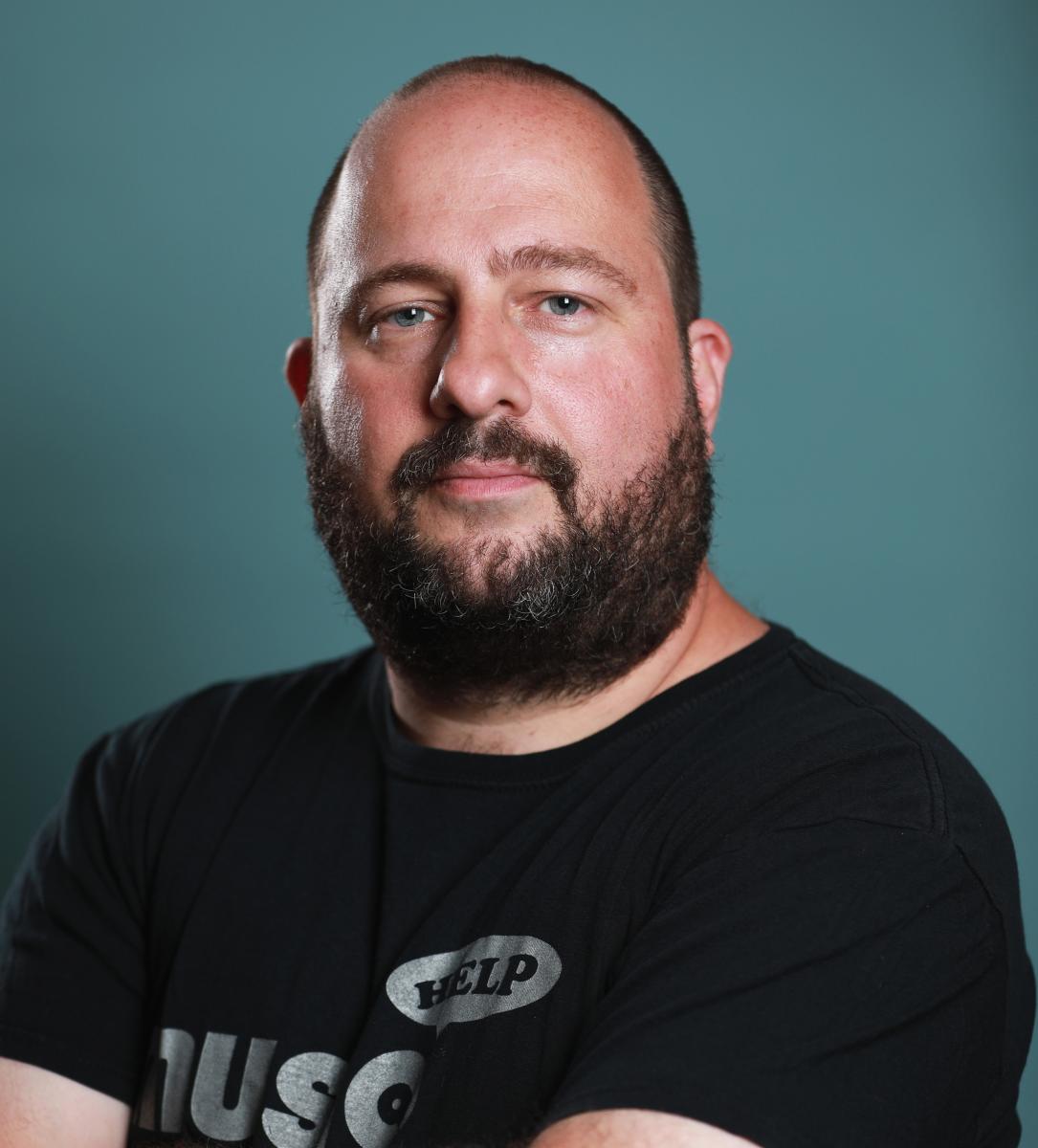 Of course, the COVID situation has left most of these companies in a tailspin. We don’t know how many they really laid off. And like the rest of the world,  some have jumped off and started new secret companies not yet to be seen in the light. What has been very evident is that the artist has been changing companies like crazy. The agencies have been more or less competing to get newsletters out with their latest signings. Still, it’s the same old artist-changing agency that probably won’t survive anyway when the whole system and network changes in a couple of months.

Also right now, with the bigger festivals cancelling the summer (or attempting to go virtual) the agencies are in full swing to rebook the artist for the summer of 2022. What I can’t grasp is who the hell wants to book an artist that is totally out like three years ago to a festival happening in like one and a half years later and think they might still sell tickets?

Yes, most of these artists that I have seen changing companies are mainly yesterday's news. These artists were hot sometimes fifteen years ago. But have been staple bookings for these agencies that have been very lazy to update their roster and combined with lazy bookers that bought yesterday’s news packages from the agencies had a pretty calm easy living. The loss was that new artists never came in and their booking was taken over by the managers.

I just booked an artist for my festival, Future Echoes in September 2021. Of course, I booked the artist directly with the manager. I discovered later that they have a booking agency. Just to be nice, I know this agency so I contacted them to tell them that we had the artist at the festival and in the same email I also requested some material for our homepage. The agency replied that they would check the availability of the artist for me. Duh I had already booked the artist through the manager, I know they are available. Three days later they came back and told me that the artist can be at my festival like I did not already know that! At the same time, they sent me the digital stuff I needed three days ago, that I already had from the manager that had been fast to send it. The strange part was that this material was not the same as I got from the manager. So, I cross-check with the manager. She just sighs and told me that the material the agency had sent was at least two years old. The press picture had the wrong members; the press text was not updated with the latest news. She had already sent the agency the material three times, but it seems like it was hard for them to update the material. It also confirmed that the agency had called up her to confirm the gig that was already confirmed.

This is not a single incident. This is how the whole system has been for an awfully long time. Most of what I deal with as a manager was the festival directly, there was not really a need for an agency until you would do a really big European tour or North American tour etc. Now during COVID, several agents and managers have taken out their best artists just to handle them by themselves to act fast with the changes in the industry. You would expect that the agencies would be out on the digital market right now and seek new artists? I have not seen any of them on the 30 plus events I have been on. The few I bump into mainly are just waiting to see what will happen. The world keeps on going even if it is COVID.

Music is still being listened to but don’t think that you can get back in business with a roster of artists that was on Idol 2014 - not a smart move. Waiting for your super big names to come back can also be a hazard, they might have lost so much value that people won’t take them. Not to mention insurance fees have gone through the roof for bigger name artists.

What I hope is that we are not spending too much COVID assistance help money on companies like this. Here we have a part of the business that was already changing in a totally new way. Just like what happened to the record stores during the digitization. The acceleration here of course was the COVID.

What we need to spend money on is to work quickly to build up new networks for new artists and just tell the agencies to shape up and start to pick up new artists and actually, give them value for your services.