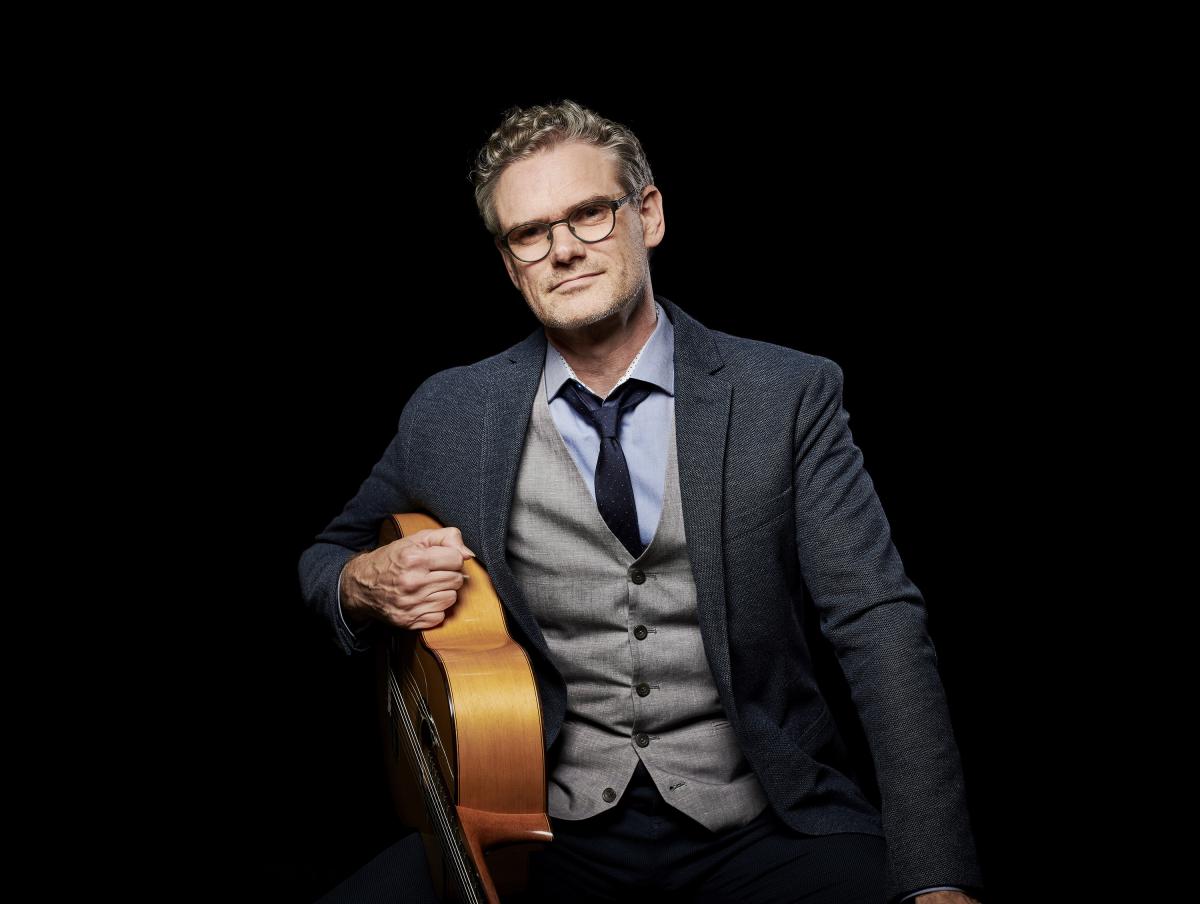 Originally marked for 2020 in celebration of the 25th anniversary of his acclaimed debut album, Tempest, the newly announced 18 homegrown shows will span from Quebec to B.C.; with 43+ cross-continent dates on the docket, Cook recently kicked off the tour in the U.S. alongside the release of his 11th studio album, Libre — to rave reviews.

“I wrote and recorded Libre during the pandemic when, like most people, I was longing for freedom,” Cook shares of Libre. “My music was my escape from the four walls that surrounded me, and the storm that was swirling outside.”

The inspiration came from a long summer-day drive with his 14-year old, Cook reveals. “My daughter entertained me with her favourite playlists, much of which were trap and 808-inspired. I loved them too, and a question was planted in my mind: ‘what would my music sound like mixed with those sounds?’”

Featuring the newly released single, “Solace,” Libre was selected as JazzTrax Radio Show’s 2021 Album of the Year. “Jesse Cook is a master musician and composer, and he always delivers live,” Eclectic Arts’ Mark Sugiyama writes. “The world aspect of Portugal, Algeria, and Canada being represented just adds to the wonderful energy of the performances.”

It’s with that same zeal that Cook crosses Canada with upcoming dates in Quebec, Ontario, Manitoba, Saskatchewan, Alberta, and British Columbia this Spring and Fall 2022.

“When it comes to classical guitar stylings, few can match Jesse Cook’s musical resume,” Inlander’s Seth Sommerfeld says. “The JUNO-winning Torontonian virtuoso infuses world music flair into his Flamenco fusion sound, often traveling to far-flung parts of the world like Colombia or Egypt to inject the authentic tones of a region’s traditional music into his own sonic blend.”

It’s been more than 25 years since the internationally-lauded virtuoso first stepped onto the scene with his now-iconic release, Tempest. In the time since he’s come to hold ten Gold and Platinum studio albums with a combined sales of two+ million copies, five concert DVDs and live discs, five PBS specials, and multiple awards — a JUNO win, 11 nominations, three Canadian Smooth Jazz Awards, a Gemini, and an Acoustic Guitar Magazine Player’s Choice Silver Award.

The digital convergence of the past several years has also resulted in Cook’s music streaming in rather impressive numbers across a series of platforms; by Fall 2021, his Spotify stats had surpassed 55+ million, and plays on Pandora soared beyond the 300+ million milestone. YouTube’s universal visual appeal has also grown steadily for Cook’s connection with audiences, with his channel accumulating upwards of 25+ million views since 2010 — including 3+ million of those for “Azul."

Libre and “Solace” are available now.