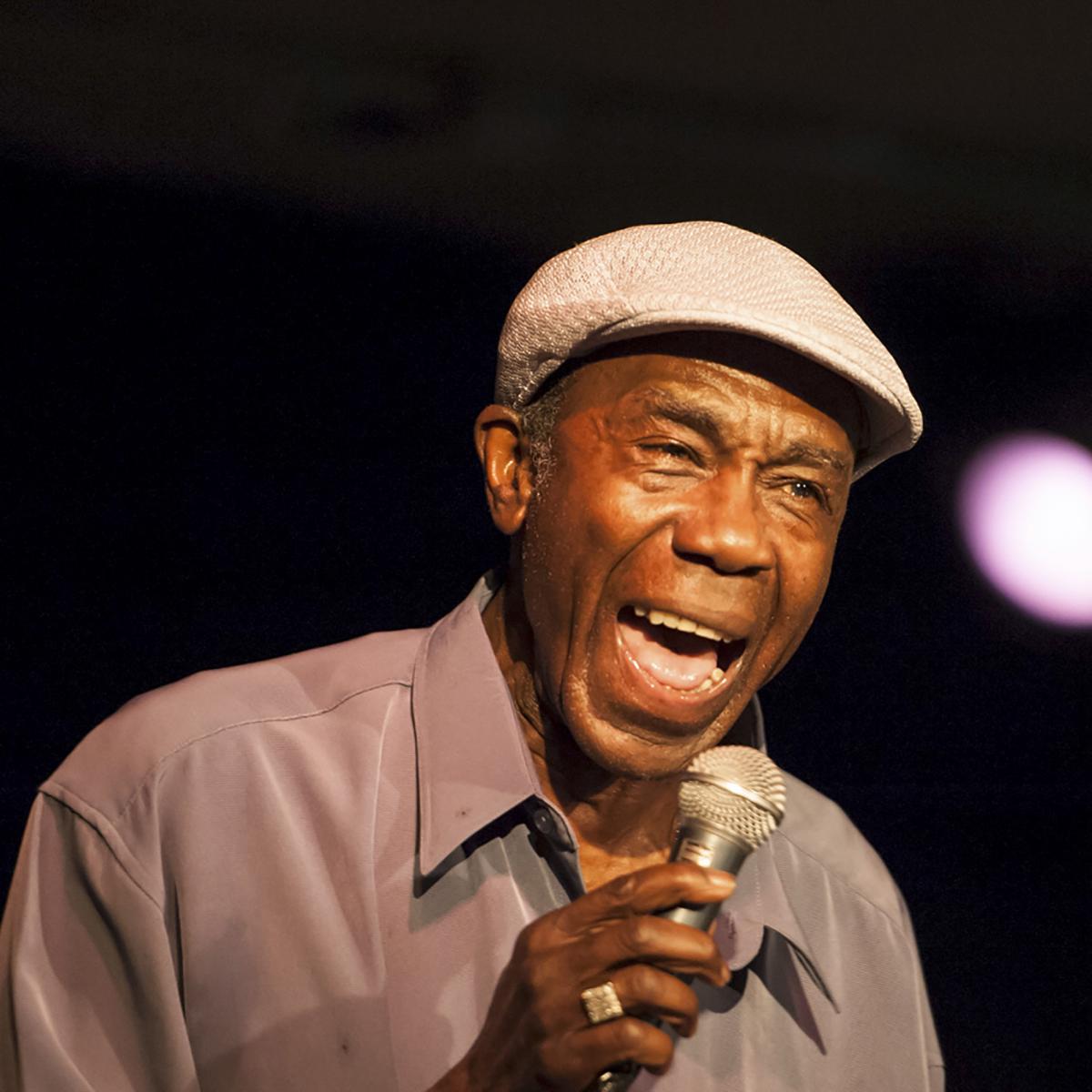 If you have a hankering for soulful blues and big band swing, then reggae icon Jay Douglas is the perfect choice of sweet, sweet symphony with his newest single, “I’m In Love With You” – check it out on YouTube here:

Following the release of a string of reggae singles, including “Stone In Love With You,” “Muschange,” and “Pattidemic,” Jay Douglas slows things down and takes a stroll down the bass line to deliver a smashing blues single – “I’m In Love With You.”

Jay Douglas has always had a strong connection with blues and jazz, which shows throughout this icon’s catalog. What makes “I’m In Love With You” special is its ability to transport the listener to a time when big bands were the norm and warmly embraced. Warm brass swells and slick guitar riffs draw the listener in, reminiscent of the appeal of jazz bars back in the 60s.

“I’m In Love With You” is brimming with rich layers of instrumentation – even on multiple listens it’s hard to narrow a definitive list. That’s always been the appeal of Jay Douglas, and he doubles down on this musical prowess here in his newest single.

With guest features from Hammond organs and Leslie cabinets, they are appropriately accompanied by jazz piano movements by walking bass lines; the whole track feels cinematic in its magnitude.

“Many years ago, a promoter allowed me to put a band together for a famous blues singer from the USA whose name is Roscoe Gordon. His music is one of the main reasons we're enjoying Reggae music today. Working with Roscoe gave me so much inspiration for my blues recordings. “I'm in Love With You” was produced by the Maestro Eddie Bullen – lending to that blues style.”

Jay Douglas’ ability to connect with listeners and paint a picture with his lyrics is truly something special and always humbling. Growing up in Jamaica, Douglas was drawn to blues, jazz, gospel, country, mento, and calypso styles of music early on. He draws much of his inspiration from this love affair he has with these genres and writes music he loves that he believes will love him back.

“Writing my music gives me a platform to share the truth and experience of my musical journey with others. The idea behind my music is all about the truth, and good vibrations for our souls. Just moving and grooving. The connections between me, my instruments, bandmasters, and collaborators - it's a love affair under one foundation to share with the younger generations who are the gems of the future.”

Jay Douglas found his introduction to the limelight in Montego Bay, Jamaica. From there, his natural charisma and irresistible charm have led to a successful and continuing 45+ year career in entertainment, through which he has developed a passion for American Blues, West Indian Rhythms, and Jazz Standards.

Douglas’ tactile and impactful performances are the reason he was announced the winner of NOW Magazine’s “Toronto’s Best R&B Act” in 2006 and Toronto Reggae Awards “Male Reggae Vocalist Of The Year” in 2007. These accolades drew the attention of Seattle-based Light In The Attic, choosing Douglas as the Headliner of the “From Jamaica to Toronto” tour.

More recently, Douglas was nominated for “Reggae Recording of the Year” at the 2012 JUNO Awards and was the recipient of “G98.7 FM Entertainment Award” at the Harry Jarome Awards. His most recent nomination was for his collaboration with General Trees on “Jah Children,” receiving his second JUNO nomination during 2020.

Jay Douglas’ connection to his homeland has been the foundation of his career, which has led Douglas’ to form lifelong friendships and musical collaborations with many of the founding musicians of ska, rock steady, and reggae. His upcoming single teasing his new album is set to feature a collaboration with one of his old friends, the legendary guitarist Ernest Ranglin.