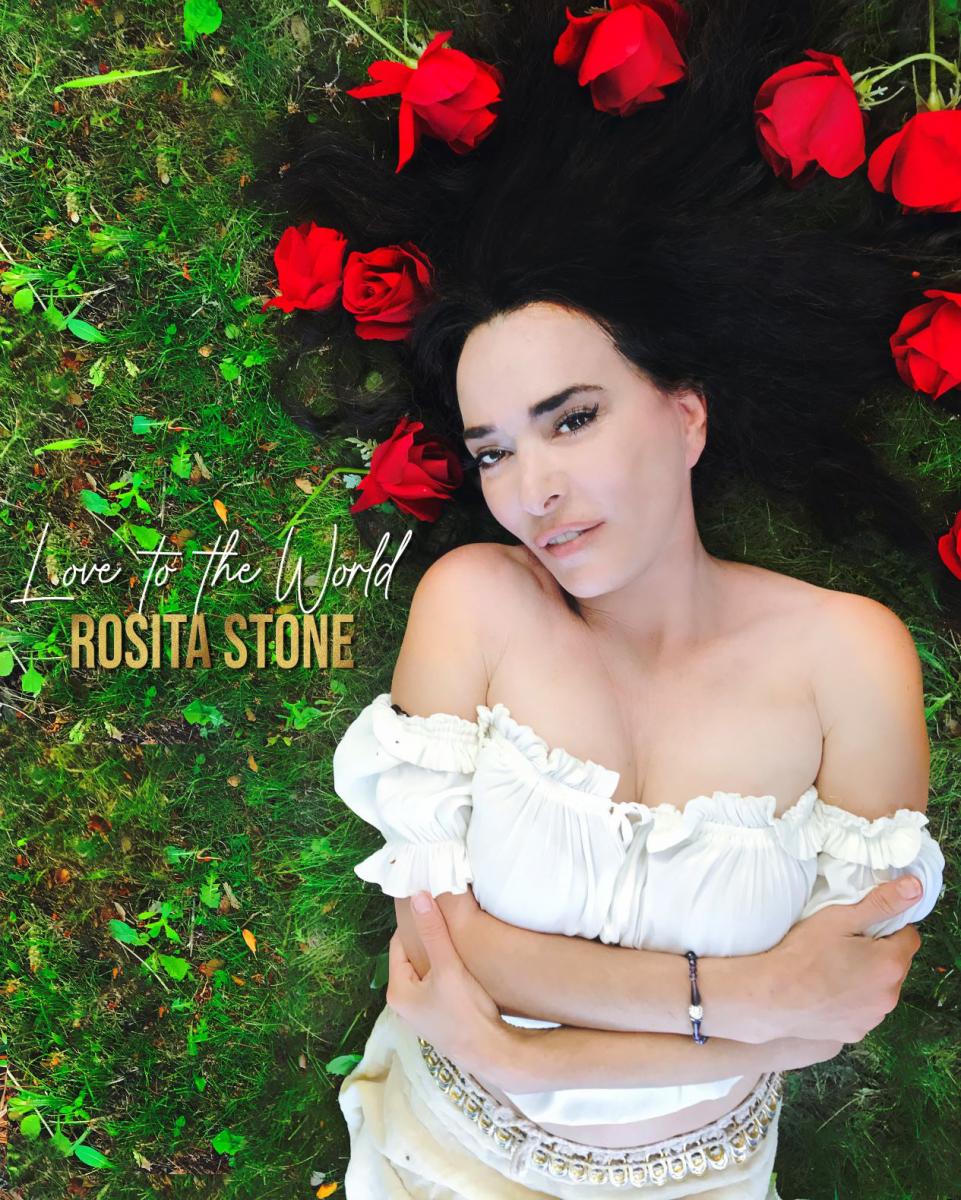 Love to the World Rosita Stone

The track is a collaboration between Rosita and top American-Mexican producer Big Chris Flores, who has worked with Fergie, Rhianna, Slash, and many more artists. “Love To The World” has already been charted Top 5 at three Latin American Networks, inlcuding La Mega, Hits FM, and I Heart Radio Mexico. She has also already received substantial airplay for the single in the UK, Spain, Italy, Portugal, Sweden, Germany and France. Rosita has also performed with stars as Michael Buble and opened concerts for Latin Grammywinning star Carlos Vives, and was guest performer at the late Jeff Buckley's Sony release for Grace around the world. It's also worth noting that Billboard's Program Director of the Year Eric Norberg highly recommended “Love To The World” for mainstream AC radio play. “This song is a hit.” Mark Neiter, Interscope National Promotion Director who helped break Lady Gage and Billie Eilish