The 57th Academy of Country Music Awards and the Winners are…. 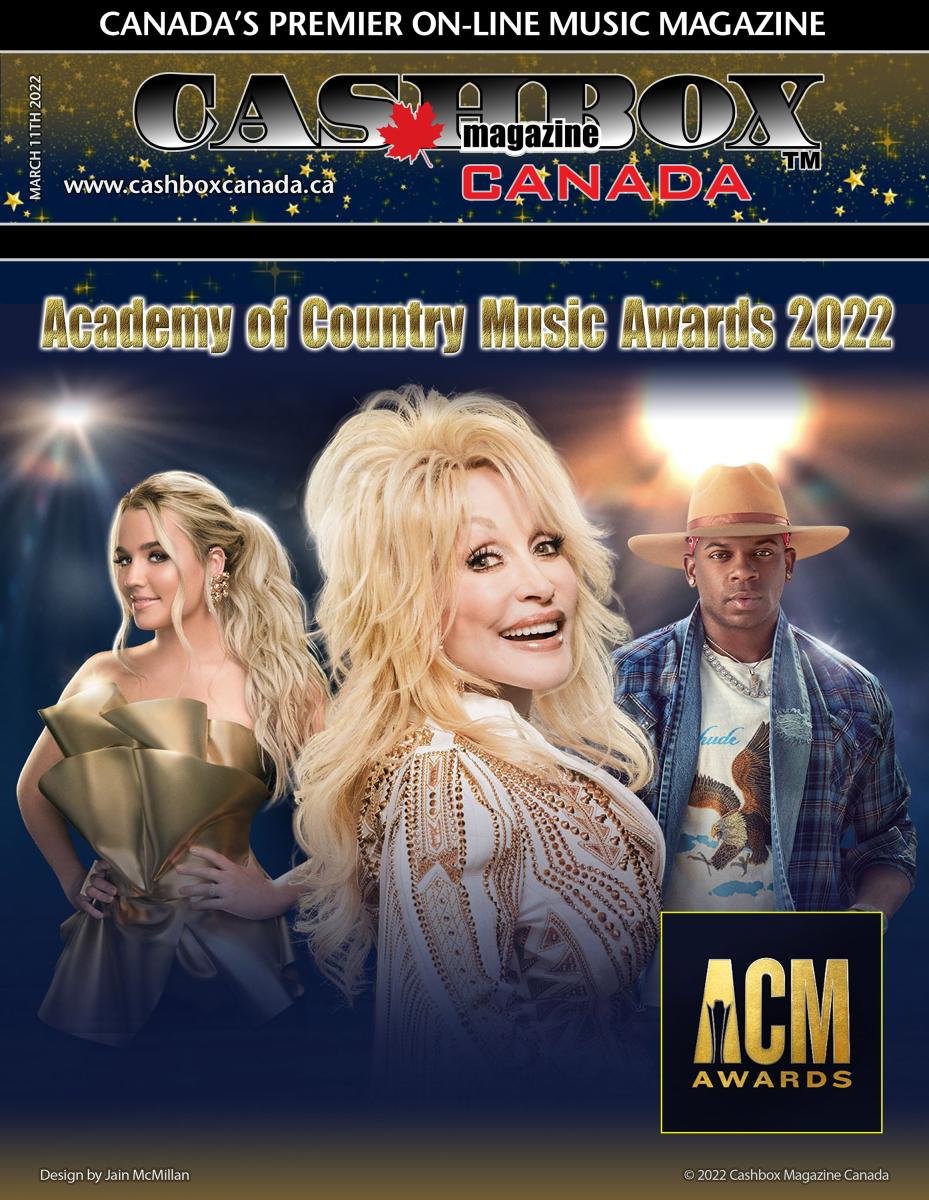 Dolly Parton, Jimmie Allen and Gabby Barrett hosted the show. Miranda Lambert was named Entertainer of the Year, as top artists including Kelly Clarkson, The Brothers Osborne, Ashley McBride and Carly Pearce took the stage to perform. Here is the full list of nominees with winners in bold. 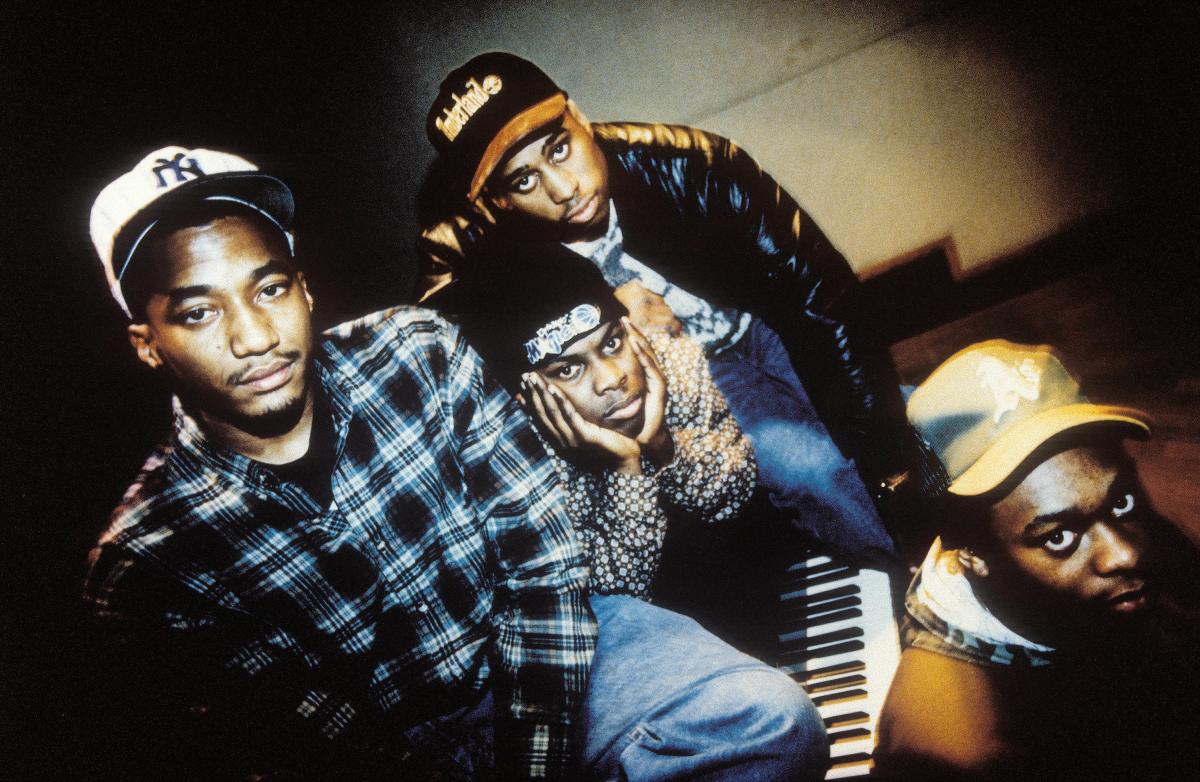 The Rock & Roll Hall of Fame have announced the Nominees for 2022.

Dolly Parton is one of several first-time nominees for the Rock & Roll Hall of Fame along with a Tribe Called Quest. Also on the ballot are alternative darlings Beck and Kate Bush, New Wave groups DEVO and Duran Duran, and singer-songwriters Lionel Richie and Carly Simon.

Several of the nominees are nominated for the first time. First-time nominees include Eminem, who makes the ballot in his first year of eligibility. An artist or band becomes eligible for induction 25 years after their first commercial recording was released, according to the Rock & Roll Hall of Fame Foundation. 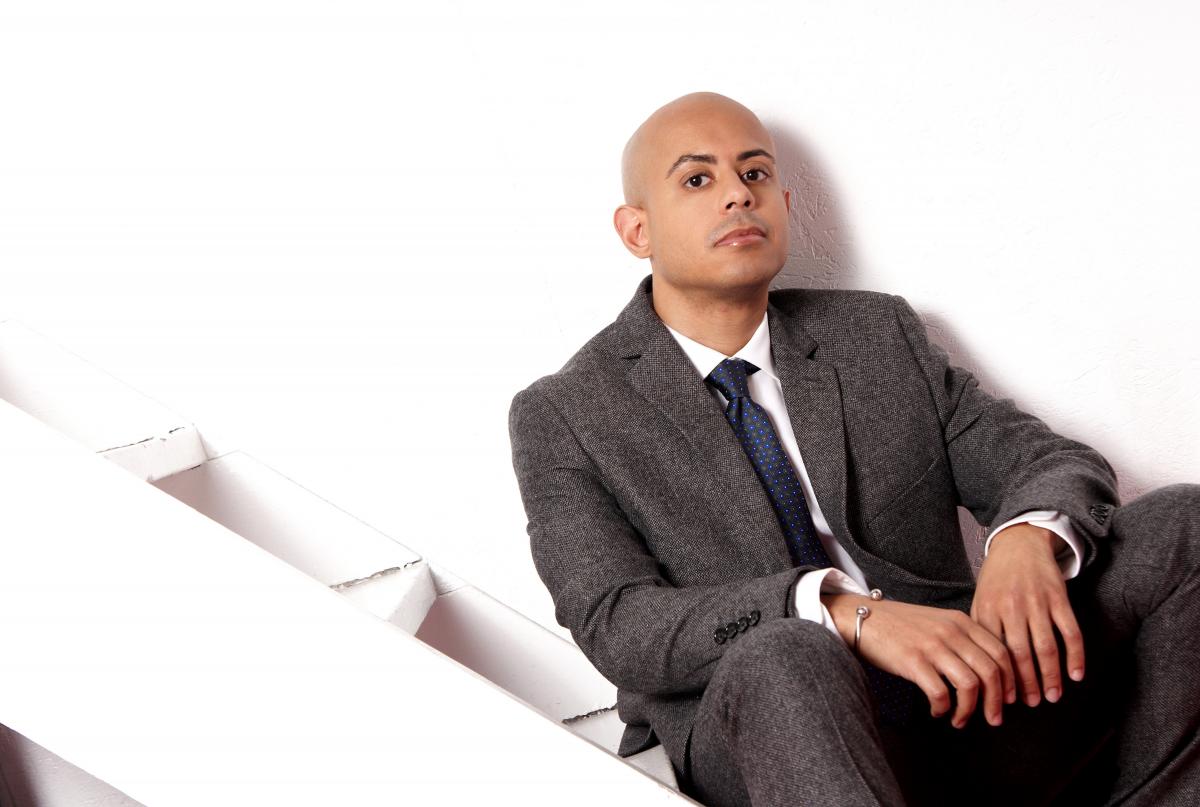 Usually, Toronto born virtuoso pianist Stewart Goodyear would be busy blitzing the world and performing at some of the most prestigious venues around the globe. However, not happening, so Goodyear is using this opportunity to get his daring, distinctive sound out to as wide an audience as possible. He’s released a new single “Congotay” with his quintet, which includes masterful musicians Michael Occhipinti (electric guitar), Joy Lapps-Lewis (steel drums), Larnell Lewis (drums) and Roberto Occhipinti (electric bass). 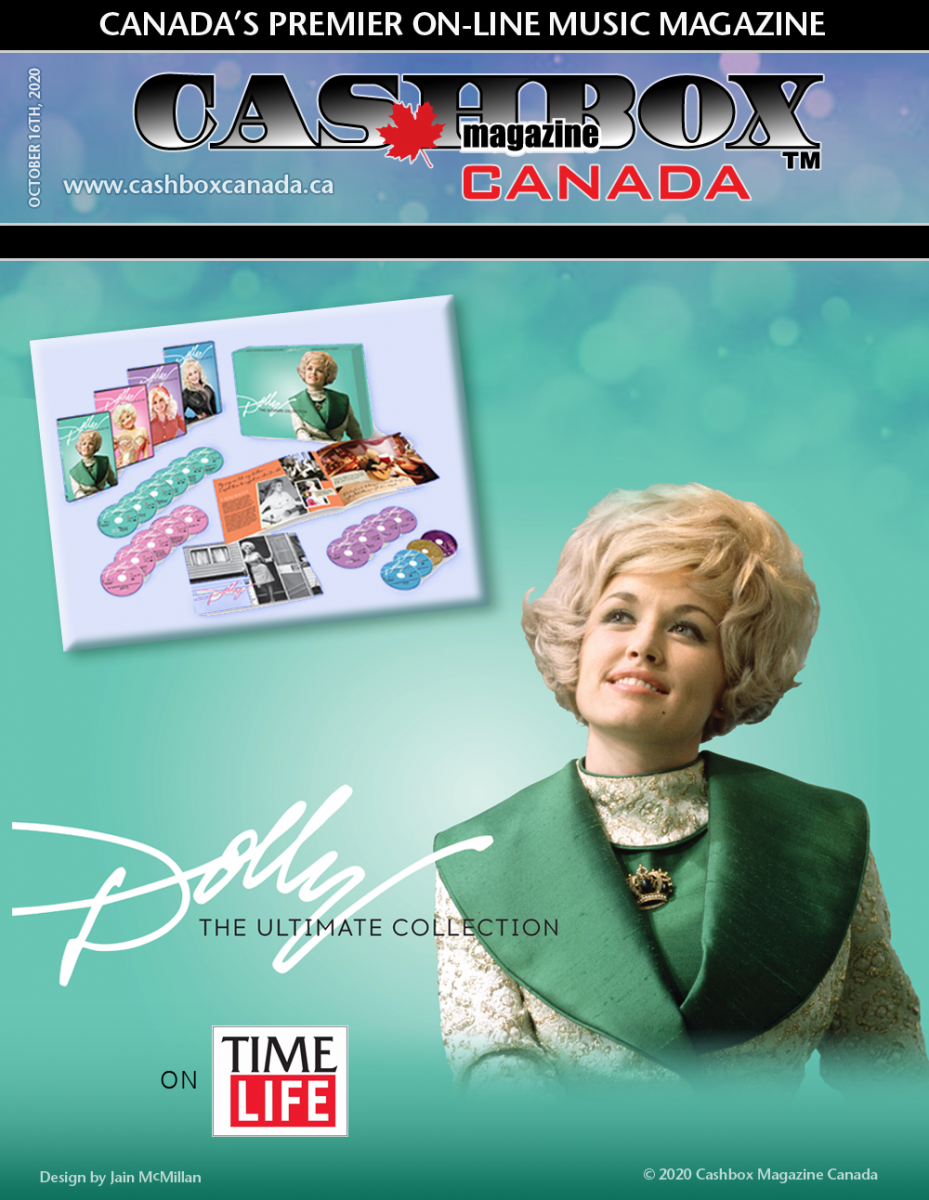