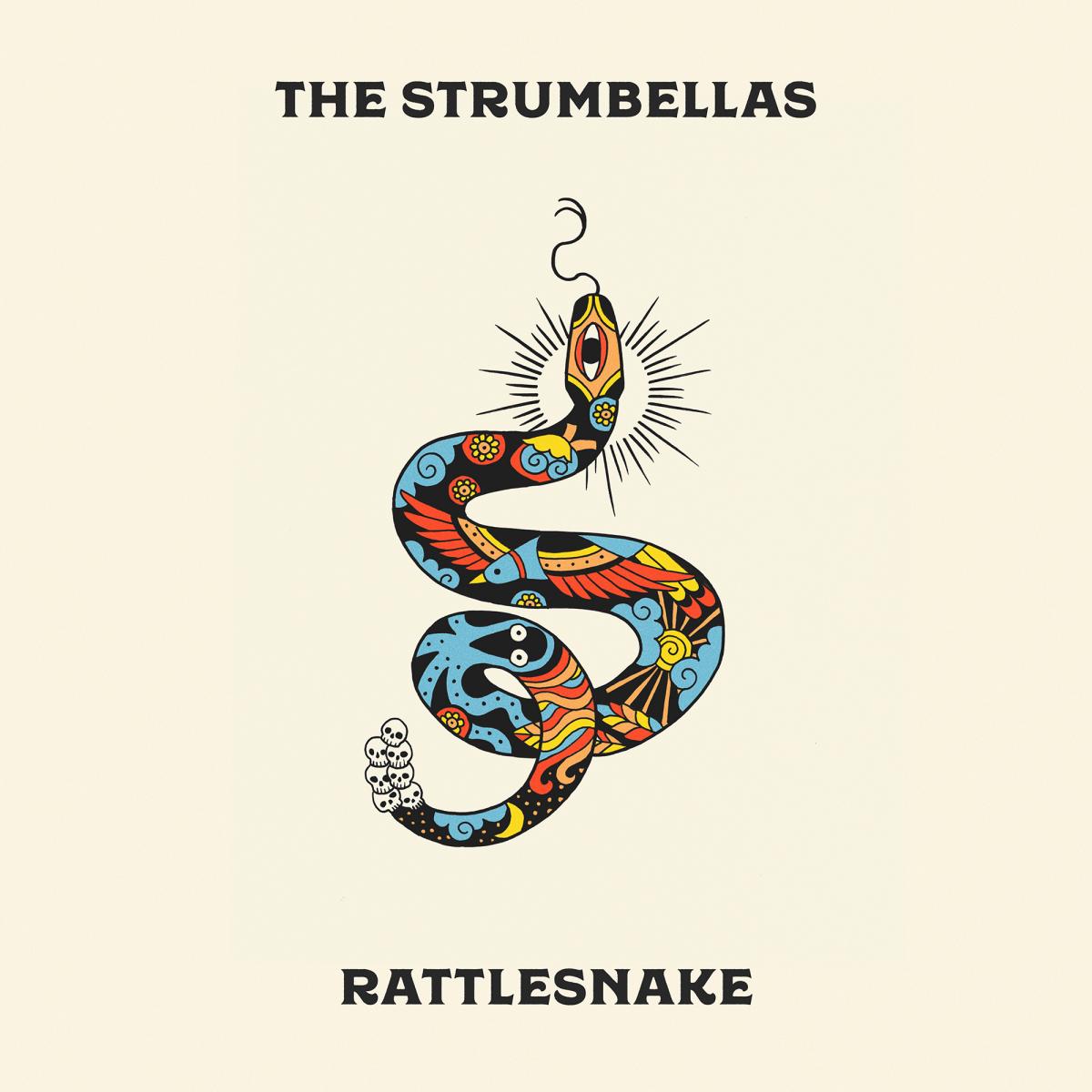 The Strumbellas Set Up Shop With eOne Music 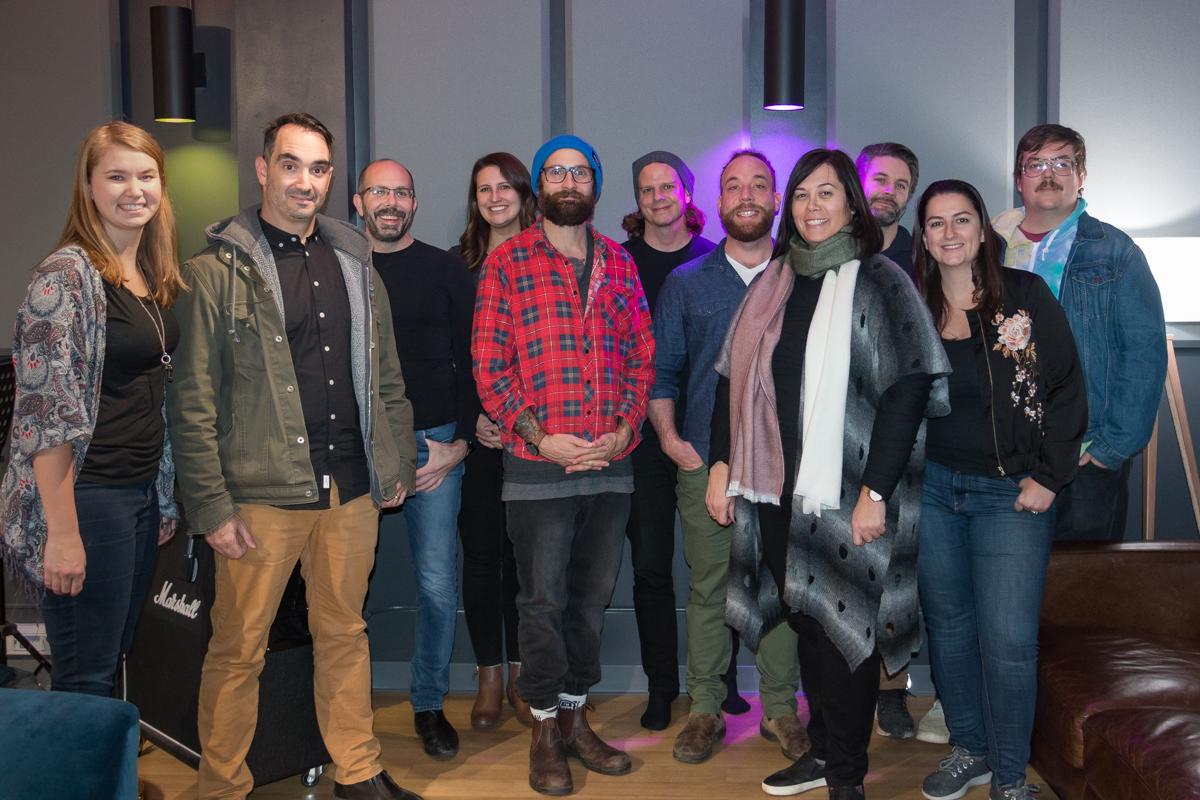