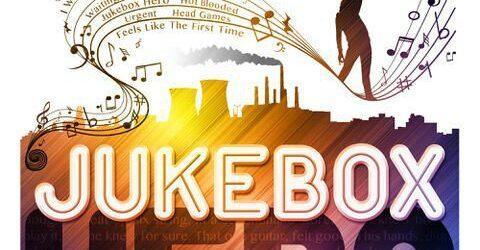 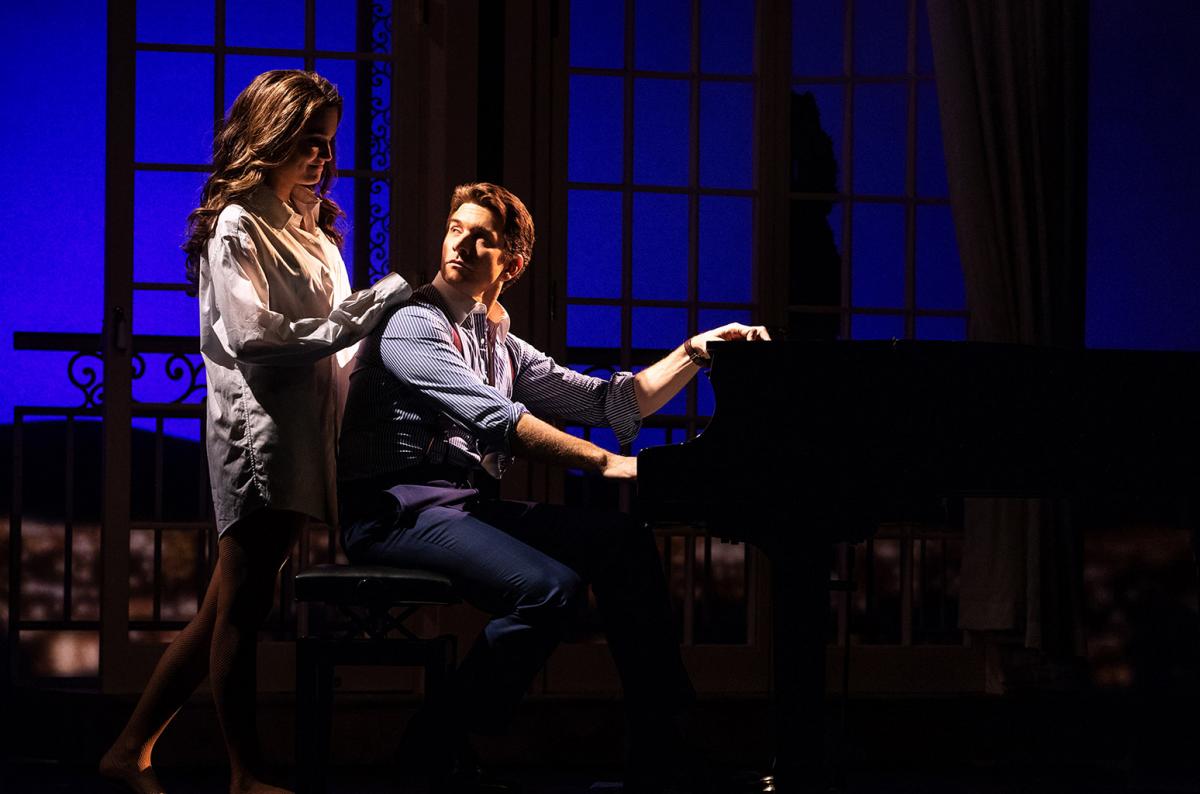 One of the most beloved romances of all time is now on Broadway! Pretty Woman: The Musical, features direction and choreography by two-time Tony Award® winner Jerry Mitchell (Kinky Boots, Legally Blonde, Hairspray), an original score by Grammy® winner Bryan Adams (“Summer of ’69,” “Everything I Do”) and his longtime songwriting partner Jim Vallance, and a book by the movie’s legendary director Garry Marshall and screenwriter J.F. Lawton. Starring Samantha Barks and Andy Karl.

Once upon a time in the late ’80s, unlikely soul mates Vivian and Edward overcame all odds to find each other… and themselves. Experience the moments you love from the movie — and get to know these iconic characters in a whole new way — in this dazzlingly theatrical take on a love story for the ages. Brought to life by a powerhouse creative team representing the best of music, Hollywood and Broadway, Pretty Woman: The Musical will lift your spirits and light up your heart.

Fall In Love All Over Again with Pretty Woman: The Musical. 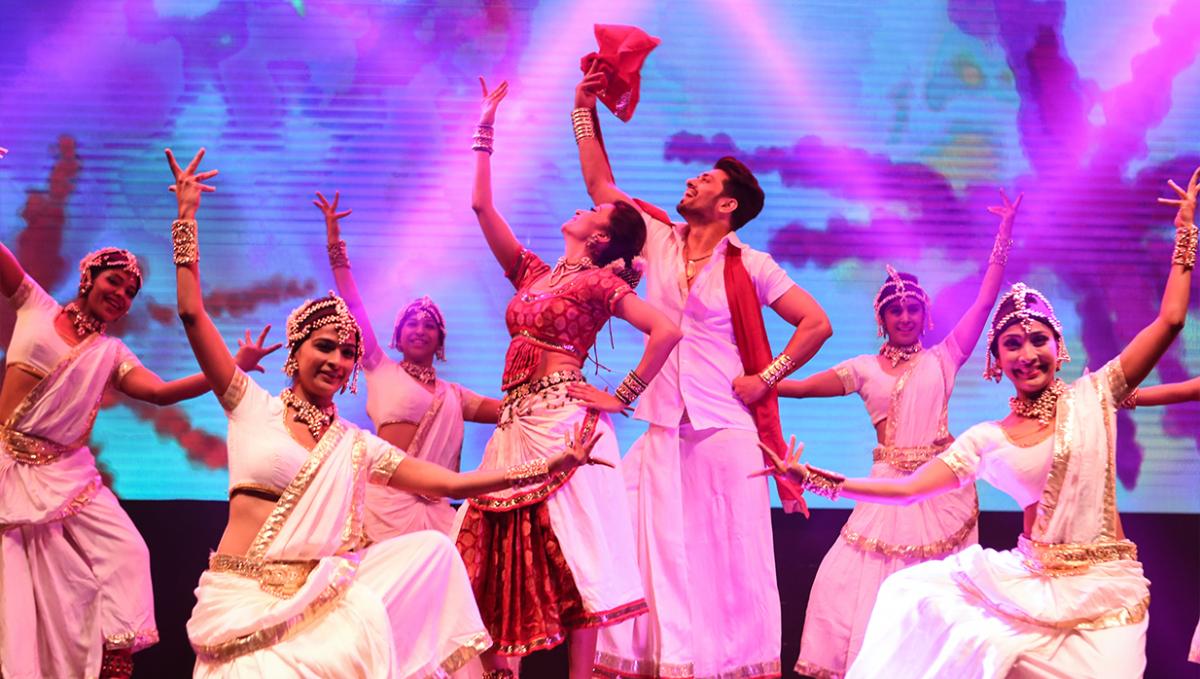 Civic Theatres Toronto presents the glitter and sparkle of Bollywood with the Canadian premiere of Taj Express, at Toronto’s St. Lawrence Centre for the Arts Theatre November 23 – December 1, 2019.  Tickets go on sale to the public this Friday, February 18, 10AM and can be purchased online at ticketmaster.ca, by phone, or in person at select Civic Theatres Toronto box offices.

Set to an unforgettable soundtrack featuring the songs of Academy Award-winning composer A.R. Rahman(Slumdog Millionaire, 127 Hours) Taj Express explodes with the sounds of India and captures the vibrant, expressive spirit of the world of Bollywood movies that have been entertaining billions of people for generations. Through a fusion of film, dance, and music, this dazzling international sensation takes audiences on a live cinematic journey through modern Indian culture and society. The production is a high energy celebration of new India’s pop music, Bollywood culture, and deep traditions featuring colorful costumes, joyful dance, and thrilling live music. 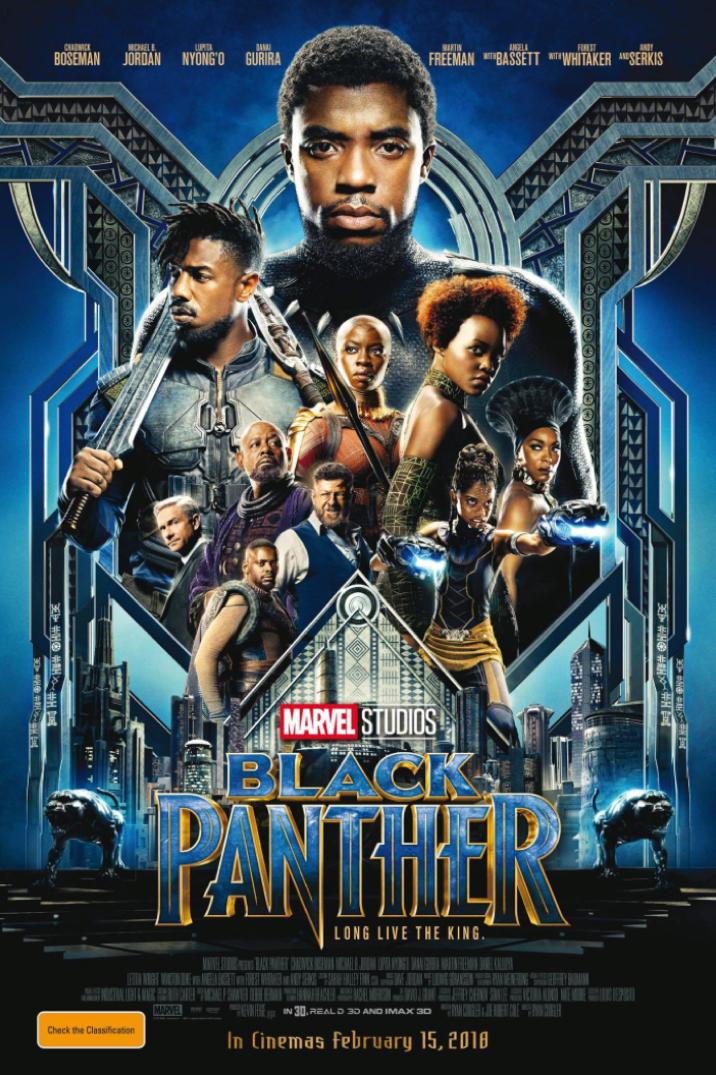