Art Podell - From Café Wha? To the Troubadour 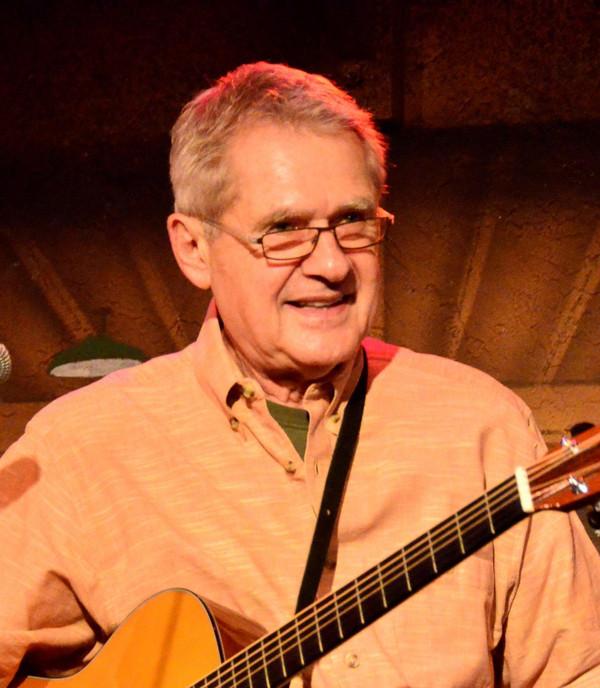 The 60’s in Greenwich Village in New York was a magical time for the folk boom and there is no shortage of legends that were there in the mid to late 60s to talk about it and share their experiences. The likes of Eric Andersen, Tom Paxton and Tom Rush are still out singing their songs and telling their tales but how about that period of time that led to folk explosion?

Brooklyn born Art Podell was there in 1957 and was a big part of the Village scene. “ Back then there wasn’t a lot of folk clubs. The village was more of a “beat” scene. There were poets and some singers. My influences were Woody Guthrie and Pete Seeger. There was a place called Café Wha? where we got to play folk music. I teamed up with Paul Potash and formed a duo called Art and Paul. We performed regularly at Café Wha? with and incredible guitarist named Dick Rosmini.” The Kingston Trio’s Tom Dooley sold an impressive 3 million copies in 1958 and the search was on for the next big “folk act.”