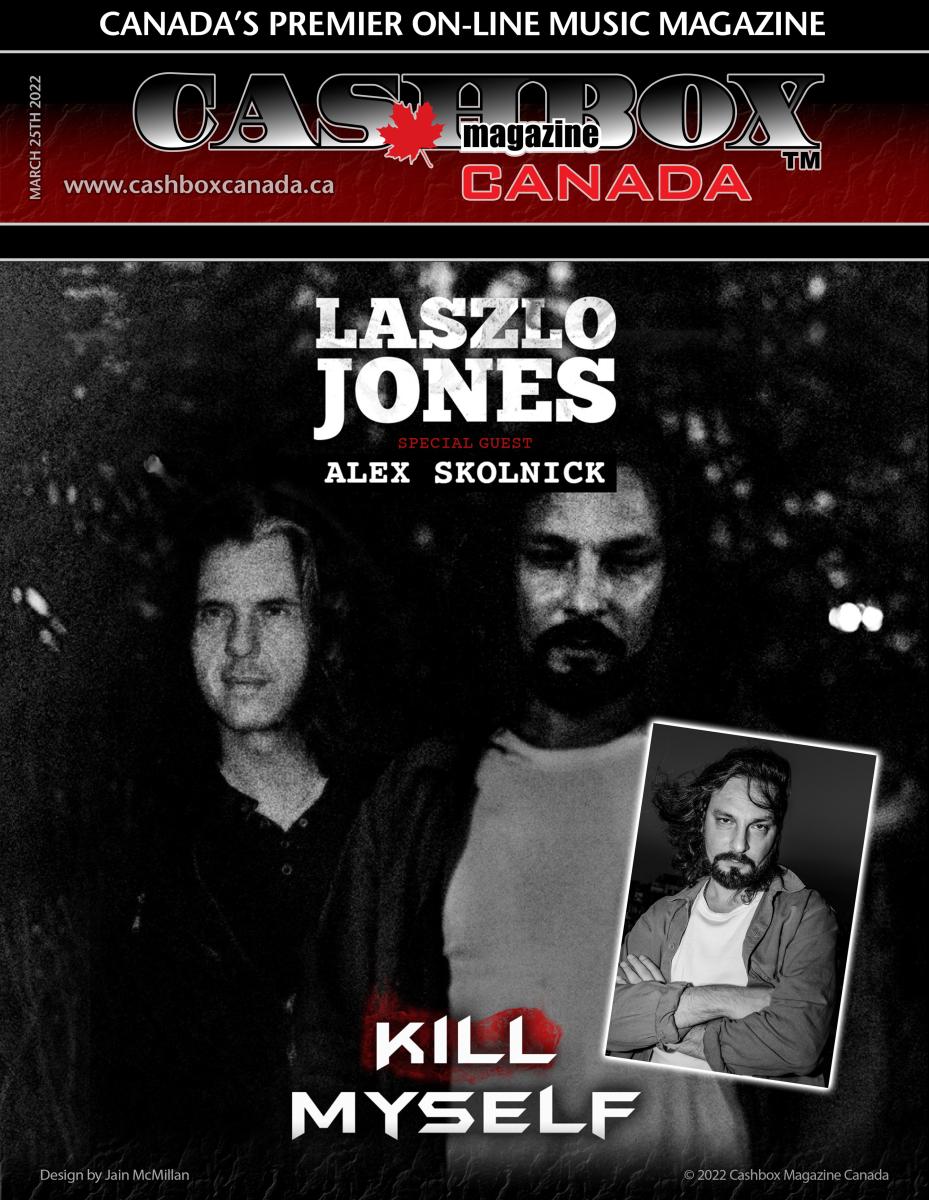 Rock sensation Laszlo Jones is bringing awareness to the masses with his hard-hitting latest single with Special Guest guitarist Alex Skolnick (Testament), on “Kill Myself” off his Beyond The Door EP Produced by Michael Buyens (Life of Agony, The Gathering) and Mixed by Kane Churko (5 Finger Death Punch, Ozzy Osbourne). In true Jones fashion, the song packs a variable punch - taking no prisoners in the process. Skolnick’s thunderous industrious metal axemanship shines throughout the track, as they deliver on their mission to tackle one of society’s most problematic issues - suicide.

Check out the video for “Kill Myself” on YouTube here: 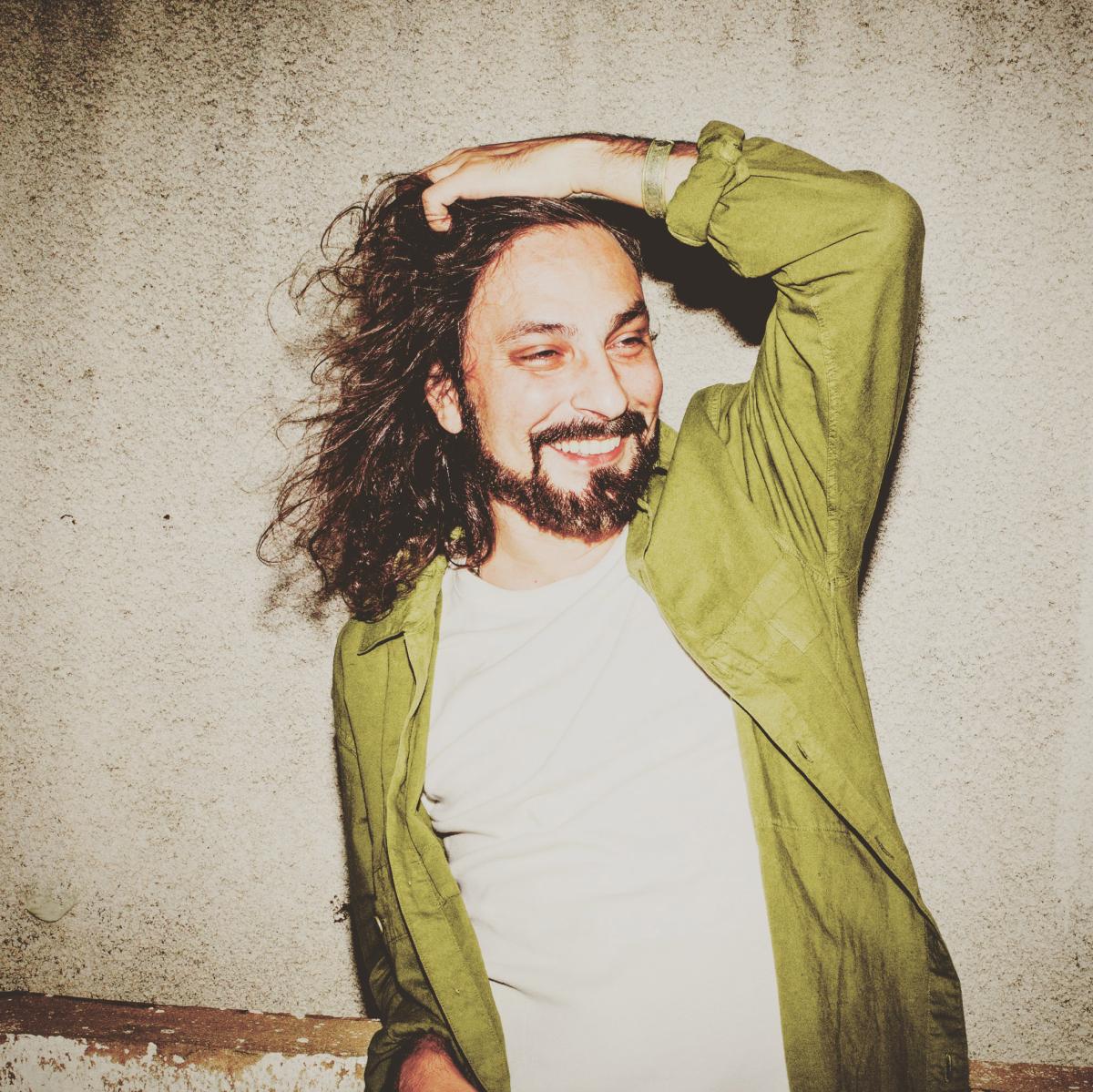 Circling existentially arresting concepts, rock artist Laszlo Jones asks ‘is there a God, or is it a lie?’ in this, his new single and video, “Save My Soul”. Check out the entertaining and engaging YouTube of “Save My Soul” here:

“Do we have a soul? Can it be saved? Is there any redemption?” the multi-instrumentalist, arranger, and producer continues. It’s a pretty self-explanatory track,” Jones says of the track. “Many people live according to the rules given to us by our religion; many have their whole lives dedicated to it, love for it, hate for it, kill for it, die for it…”

“Save My Soul” is the latest to land from Jones’ hallucinatory, explorative, and deeply personal new album, Beyond The Door, and follows previous single, “Out Of My Head” — a song that roams the darker side of romance with harrowing tale of a love so potent, it becomes dangerous. 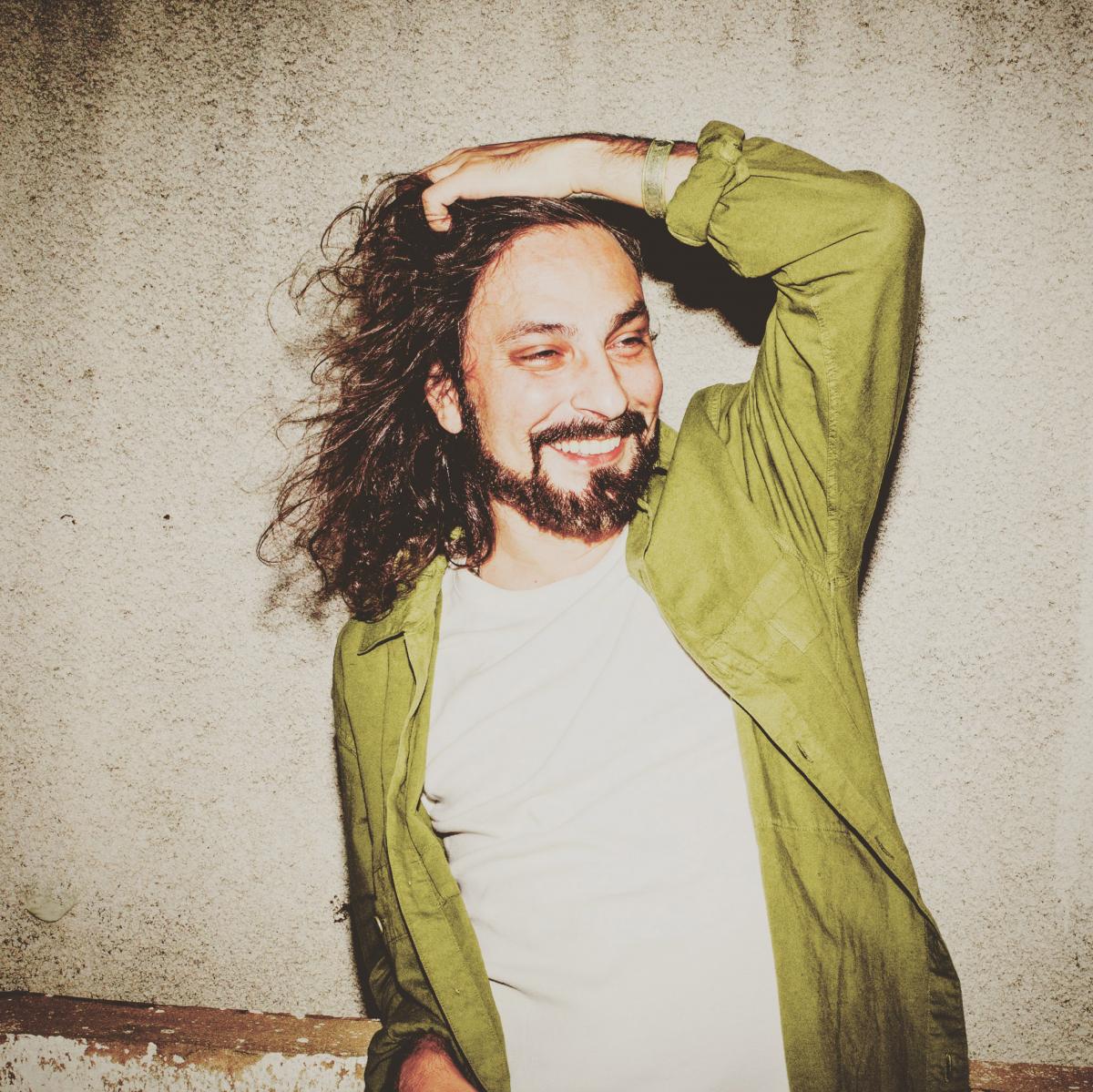 A harrowing tale of a love so potent, it becomes dangerous, charismatic rocker Laszlo Jones roams the darker side of romance with provocative new single, “Out Of My Head”. Check it out here:
https://youtu.be/DzDBJITpiZ

Openly exploring the turbulent nature of losing love — all within moments of poignant reflection, principally communicated through the lyrics — the latest single off Jones’ hallucinatory new EP, Beyond The Door, demonstrates the unshackled approach to music that flourishes within the well-travelled artist.

“When I ride through stormy weather, I remember how it used to be
How you used to hold my temper, how you made it all right for me
There’s no way I could forget the way you kept away my regrets
When you held me
When you touched me
When you gave me the world I wanted” 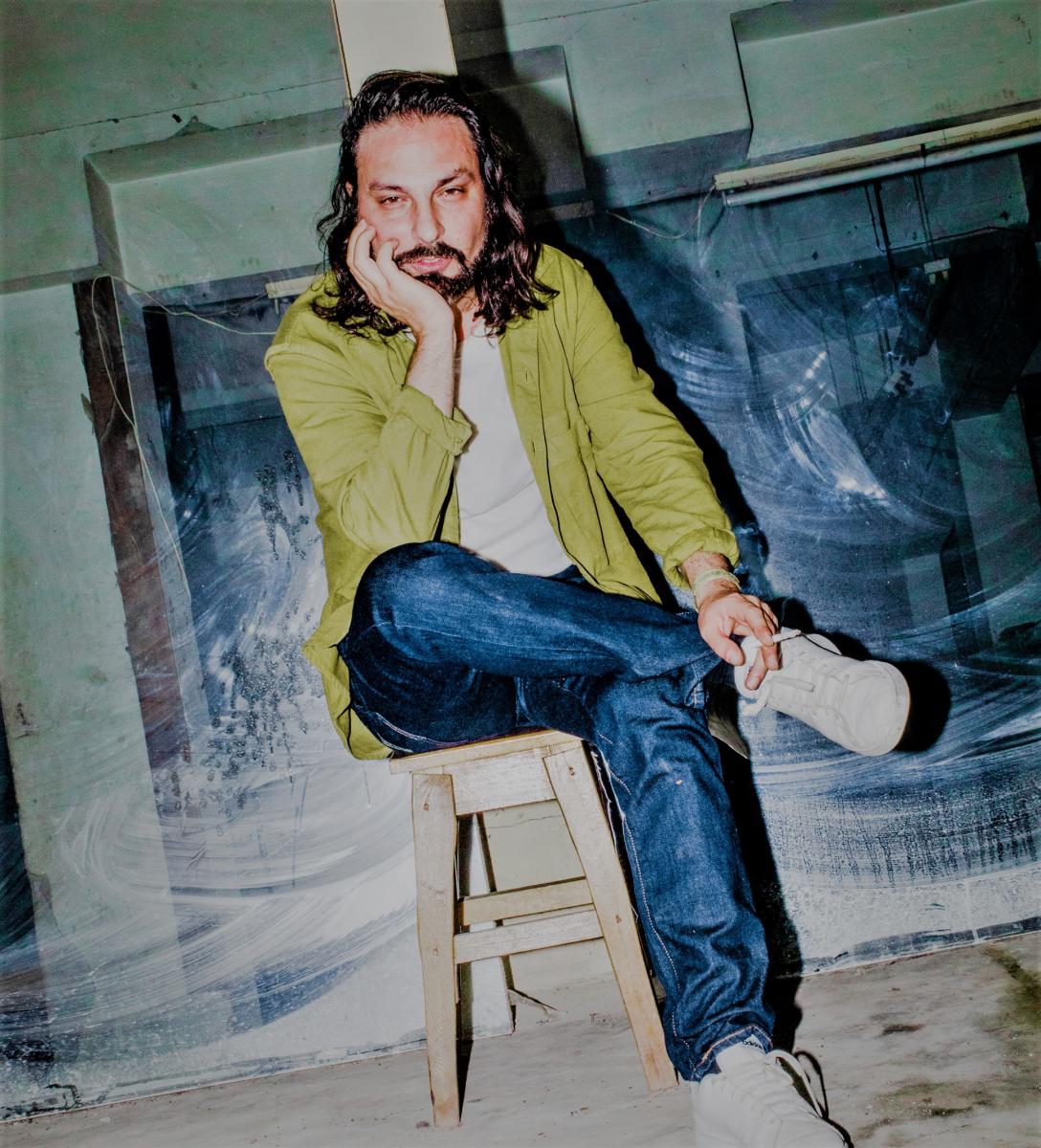 “In The Morning” sees Laszlo Jones express the contrast between the atrocities of a night of modern warfare (bombing and killing) and the calm and gentleness of a morning with rising sun and light breeze. For the music video, the concept was transposed into a night of ultra-violence between a man and a woman, leading to the murder of the man. In the morning the woman wakes up and goes about her day, dancing it away.