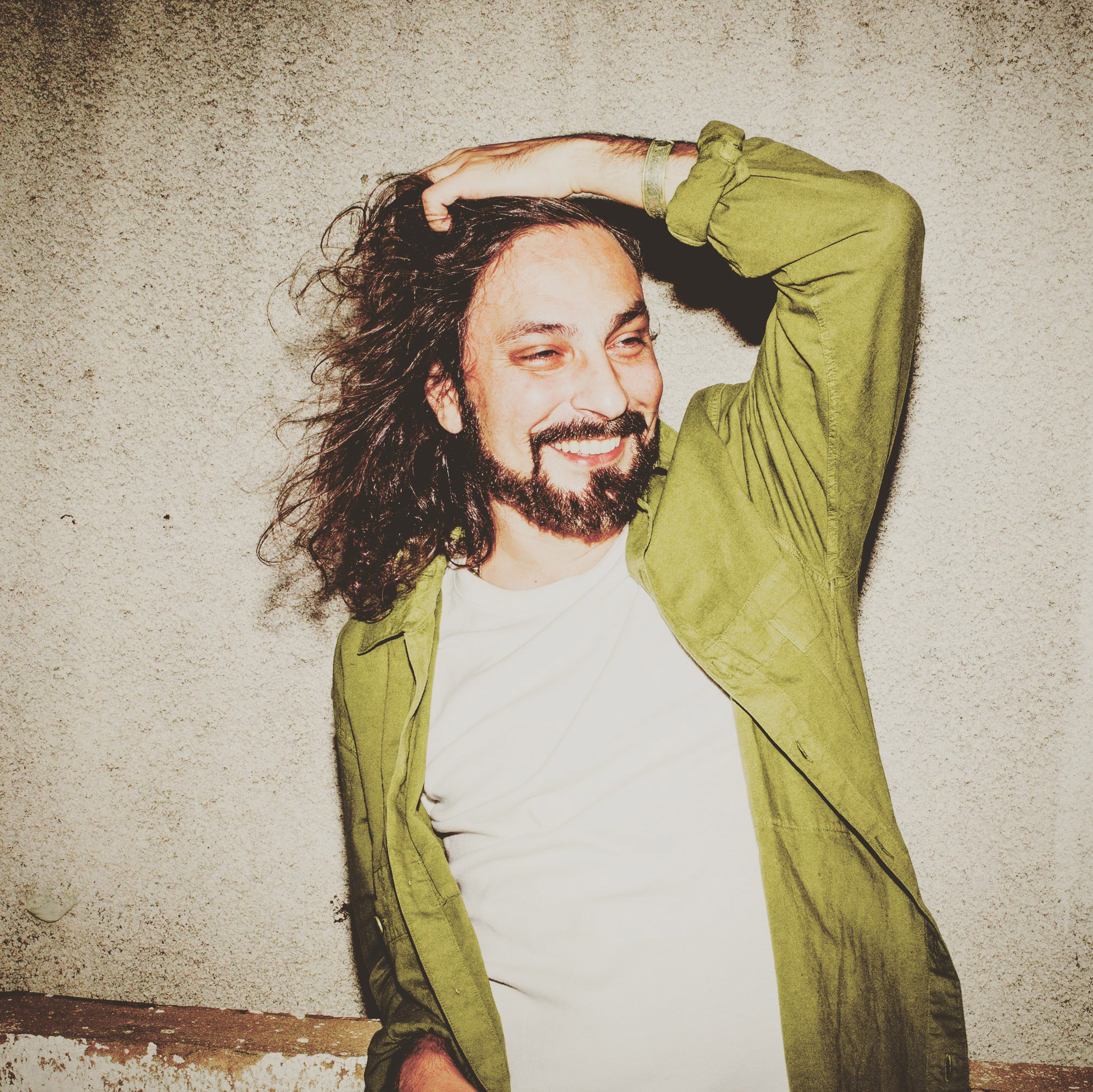 Circling existentially arresting concepts, rock artist Laszlo Jones asks ‘is there a God, or is it a lie?’ in this, his new single and video, “Save My Soul”. Check out the entertaining and engaging YouTube of “Save My Soul” here:

“Do we have a soul? Can it be saved? Is there any redemption?” the multi-instrumentalist, arranger, and producer continues. It’s a pretty self-explanatory track,” Jones says of the track. “Many people live according to the rules given to us by our religion; many have their whole lives dedicated to it, love for it, hate for it, kill for it, die for it…”

“Save My Soul” is the latest to land from Jones’ hallucinatory, explorative, and deeply personal new album, Beyond The Door, and follows previous single, “Out Of My Head” — a song that roams the darker side of romance with harrowing tale of a love so potent, it becomes dangerous.

Surrounding those sees tracks like “In The Morning,” “From Above,” and “Kill Myself” arrive on the five-track offering. “This is a song about the general lack of well-being and depression — leading to self-hate and self-destruction, which then can lead to games with death — that is endured by many people,” Jones shares of the latter, whereas the former, “In The Morning,” describes the contrast between the atrocities of a night of modern warfare, and the calm and gentleness of a morning with a rising sun and light breeze.

The most personal song on the release, “From Above,” was penned as a message to Jones’ two daughters as a legacy-meets-letter piece in the event of his untimely passing.

A composer in his own right, Jones’ meticulous attention to musical detail shapes the new EP with the collaborative effort of his friend, multi-instrumentalist and producer Michael Buyens (The Gathering, Life Of Agony). From there, Jones assembled an all-star cast of accomplished musicians in Paris, France, to record the five tracks that would comprise the release.

Laszlo Jones’ artistic fearlessness originates from his native Beirut, Lebanon, where the expatriation of his parents led him on a path that prioritizes personal discovery and adventure. This freedom of expression encouraged Jones to pursue varied opportunities to play in bands across multiple genres in practically every country he’s called home. Jones’ avant-garde approach to his craft allows the listener to experience a uniquely international influence unbound by the conventions of rock music.