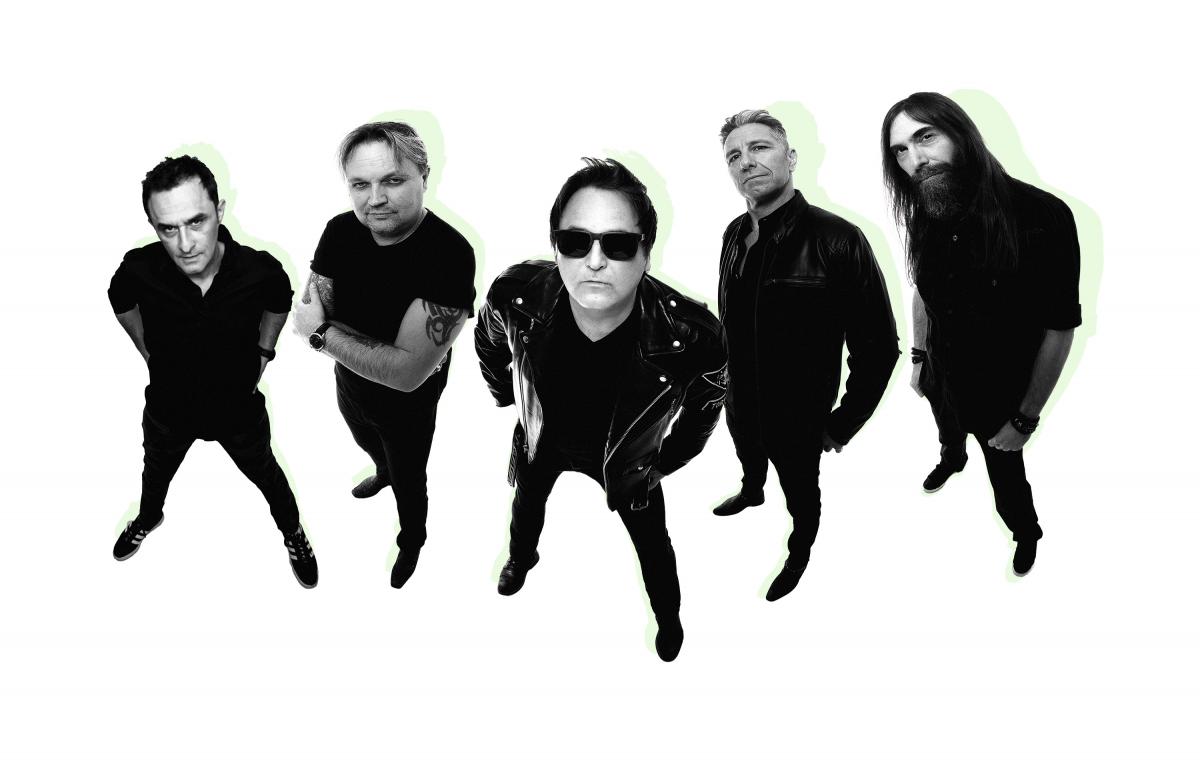 This week’s featured neighbourhood food bank is another Parkdale institution doing good work at the gritty street level. Please help if you can.

Back from the undead comes popular Toronto hairband Sven Gali. Leading the charge, the single “Now” off their soon come EP entitled “3” due out June 12. Known for their fusion of 80s screaming hard rock and 90s blazing metal, the new EP is their long-awaited follow up to 1995's "In Wire" and 1992's gold-selling and Juno Award nominated self-titled debut album released on BMG Music Canada that featured hits “Under The Influence” and “Love Don’t Live Here Anymore”.

“3” features two previous released singles “Kill The Lies” (2018) and “You Won’t Break Me” (2019) both produced by David Bendeth (Paramore, Breaking Benjamin, Bring Me The Horizon) along with new tracks “Now” and “Hurt” produced by Jon Howard (Threat Signal).

Prescilla Una is on Her Way ‘Up’! 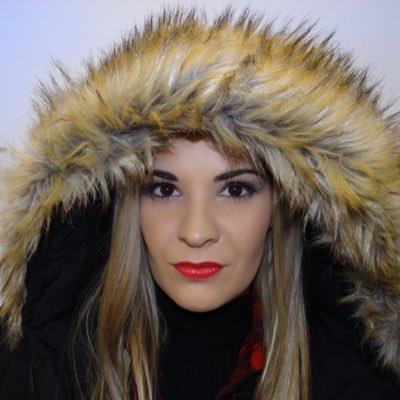 Her first memory of a song was by Madonna. Growing up, through good times and bad, music had always played an essential part of happening and became a marker in her life. Being raised by her grandmother mainly, a lack of a father made her see the world in a unique perspective as all the woman in her life where all strong in their own right. In public school, she joined the choir and learned how to play the flute and was always the top student in all her music classes. She and a few other artsy friends would visit the music room before school started to play all the instruments, coordinating music started in middle school for Prescilla!