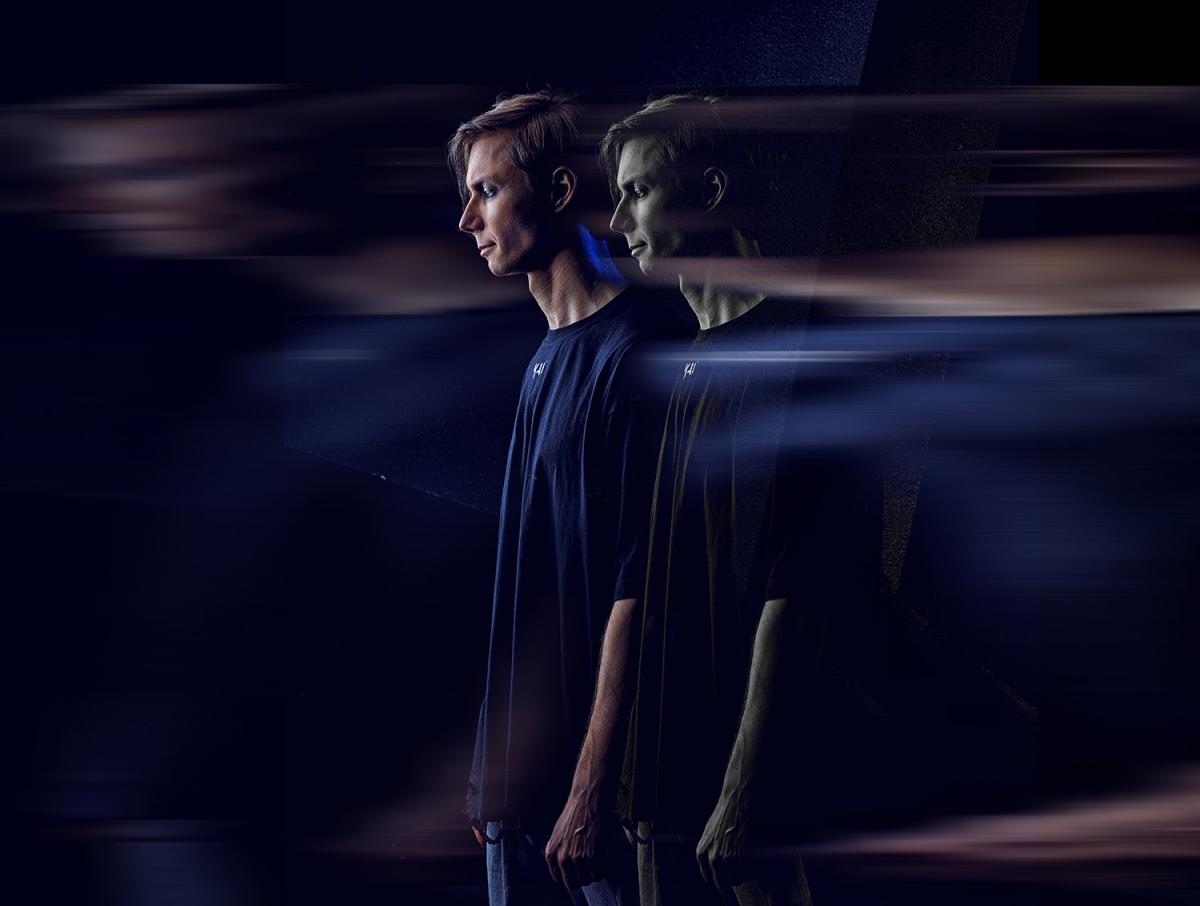 Born and raised in a closed military city in Russia,  a global nomad currently resident in Milan, Italy, experimental electronic producer Ka Fu has joined forces with Lama’s Dream on ‘Rain Catcher (Ka Fu Remix)’ released on the 14th of February, via Alae Records. Ka Fu’s interpretation of the title track from Lama’s Dream’s new EP Rain Catcher appears alongside remixes by Tuba Twooz and Alae Records founder Ivan Latyshev. In 2019, he burst onto the scene with his album Encoding: Master, an eclectic collection of tracks characterized by Ka Fu’s well-paced production and ability to convey a sense of unyielding forward motion through his sound. The album boasts mixing credits by Klas-HenrikLindblad (Anja Schneider, Rodriguez Jr., The Presets) from Berlin BlackHead Studios and received support from Data Transmission, XS Noize, Child Of House and Progressive Dreamers amongst others. 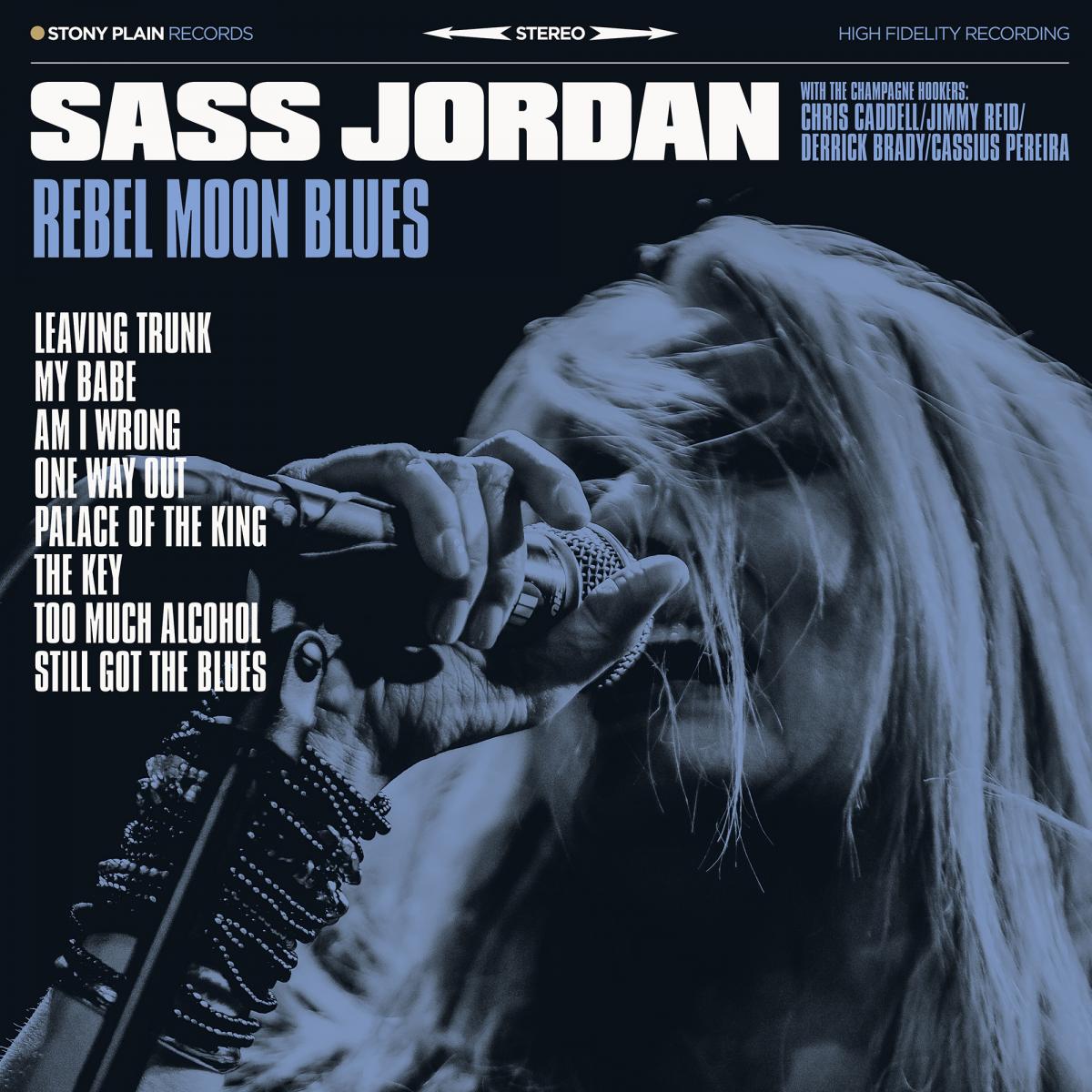 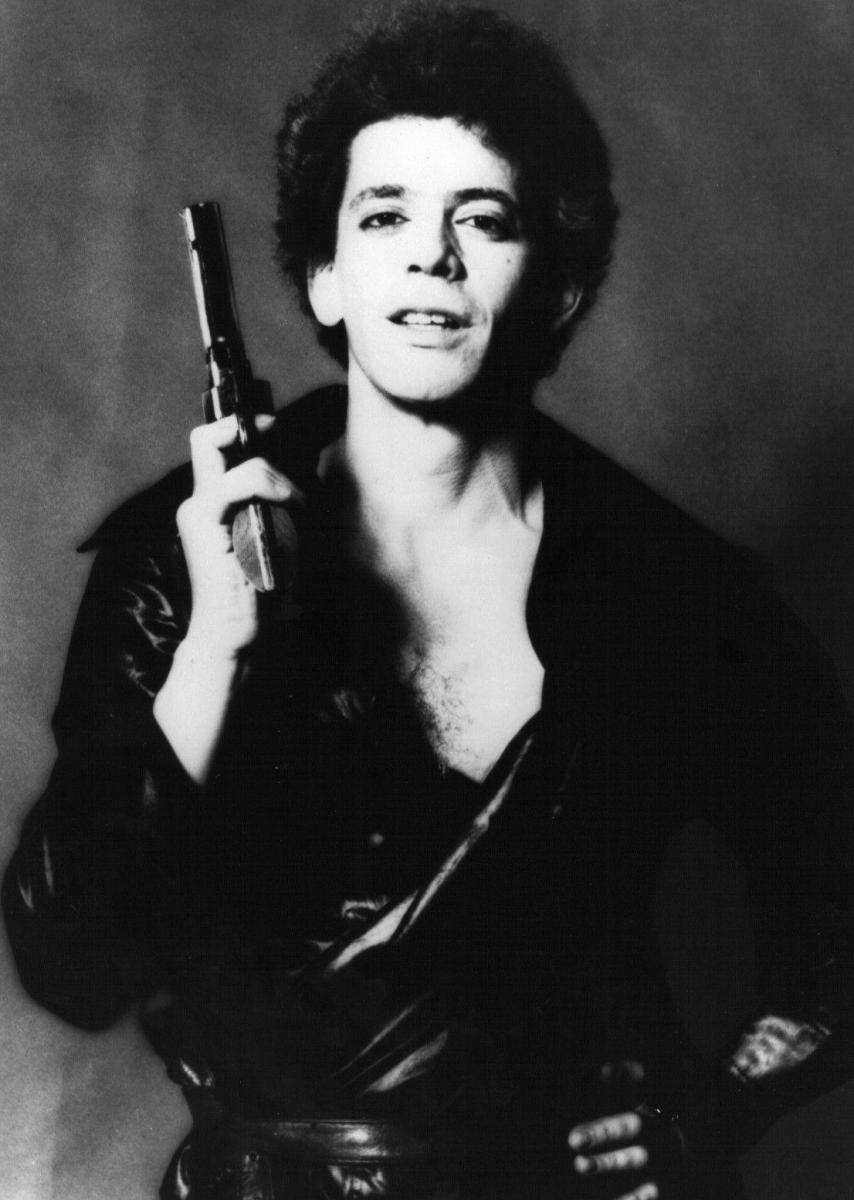 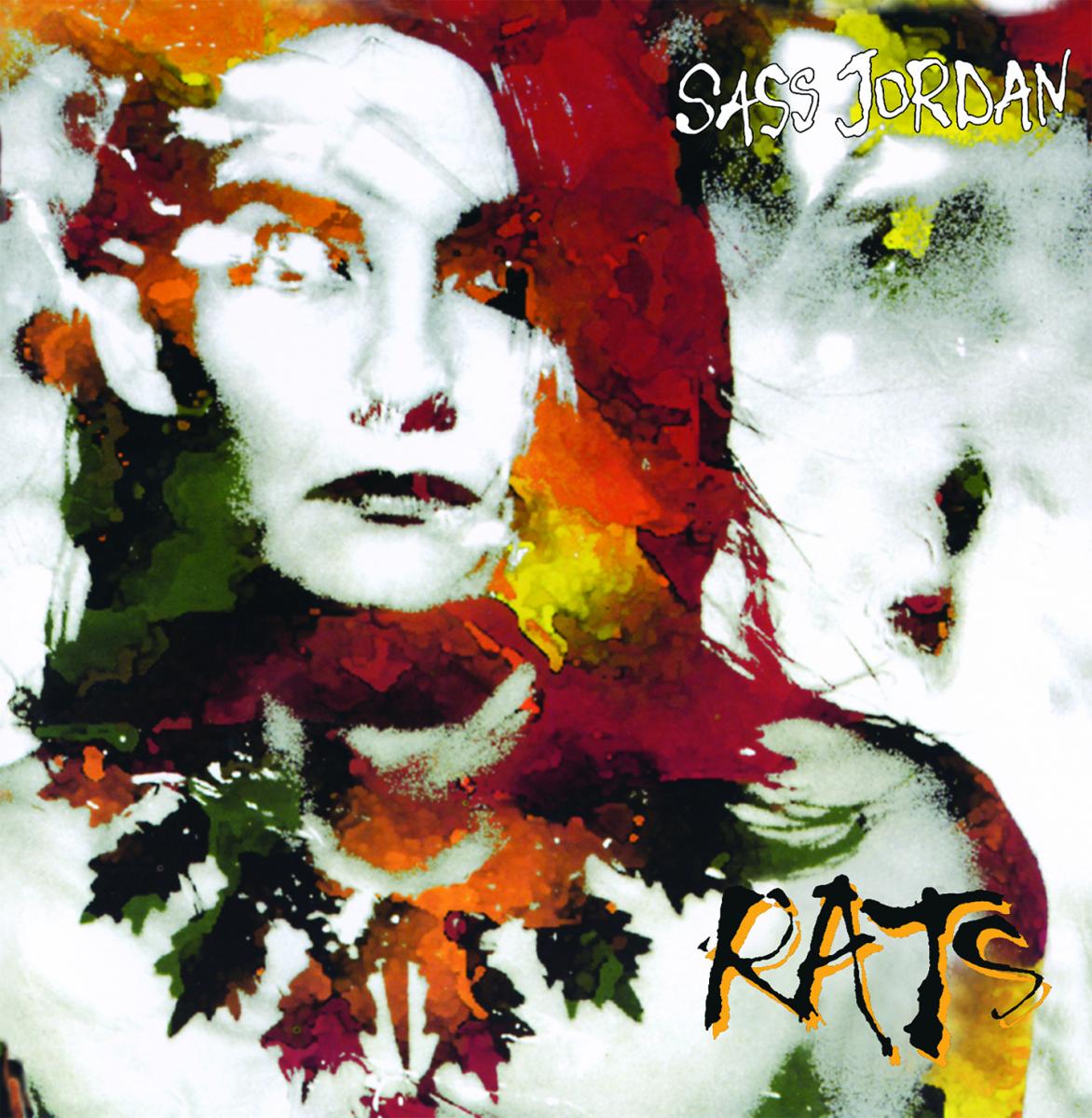