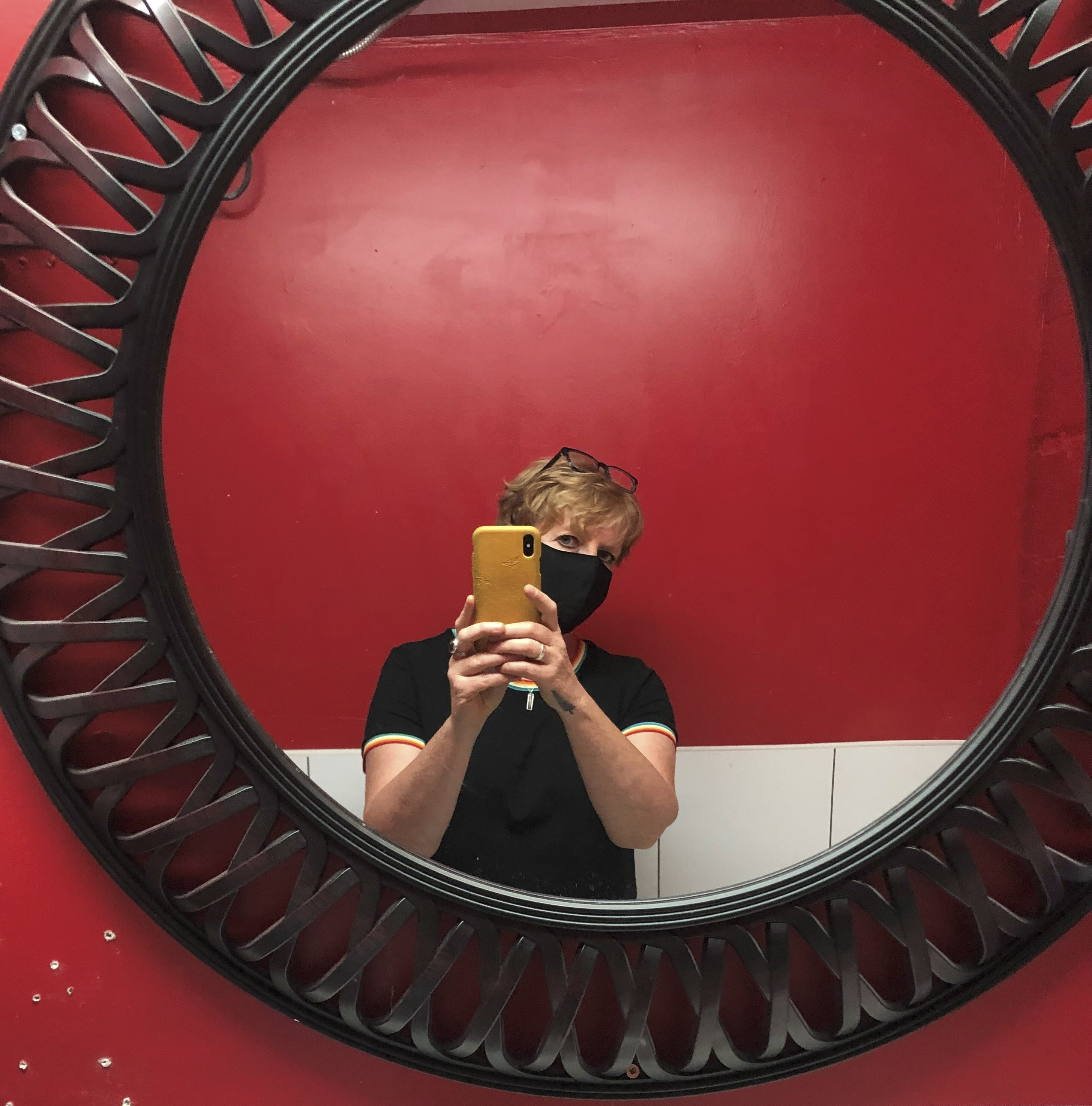 Originally recorded for Fleming’s 2016 album, No Static, the song’s very roots are woven with collaboration; written solely by Fleming’s longtime collaborator and friend, Ron Yamauchi, Fleming was up to the challenge of interpreting her friend’s song as she was navigating big life changes herself at the time.

“I can still hear the intensity of the emotion I was feeling at the time in my vocal performance,” Fleming notes. “I was hopeful and fierce that the shifts and changes I was following in my life would bring me peace and love.”

With the original video for “Me Oh My” described by Fleming as “walking as a life metaphor” and “a love letter to Vancouver,” the current video features a candid video chat with Zylstra talking about the song, the remix, and all things music.

Never devoid of muse or inspiration, Fleming continually produces singles, songs, tracks, albums, and anthems seasoned with her charming blend of authenticity and poetic license. “Me Oh My”s remix is the latest in a string of acclaimed releases from the British Columbia-based artist — including 2016’s No Static, 2010’s World in Reverse, and 2020’s The Song I’ll Write For My Whole Life.

A fearless and gifted songwriter with the ability and agility to encapsulate the environment around her, Fleming’s ethereal twist on traditional roots and folk music sets her uniqueness apart from her peers in the genre. Bridging from her deeply talented vivaciousness as a wordsmith, her undeniable attention to detail in lyrics is matched solely by the music it's mounted against. Soothing tones, upbeat tempos, changing melodies — Fleming knows no bounds in her prowess to create music that suits the score of the song at hand.

A transplant from Ontario, the indie songstress began her professional songwriting journey fronting the 90s indie outfit “Hazel Motes” of BC before branching off into the solo artist we know today. She has performed on stages, festivals, and performance halls, where she thrives in front of live audiences. Included among her impressive roster of appearances include gigs at Vancouver’s world-renowned venues like The Cultch, The Railway Club, and the Wise Hall.