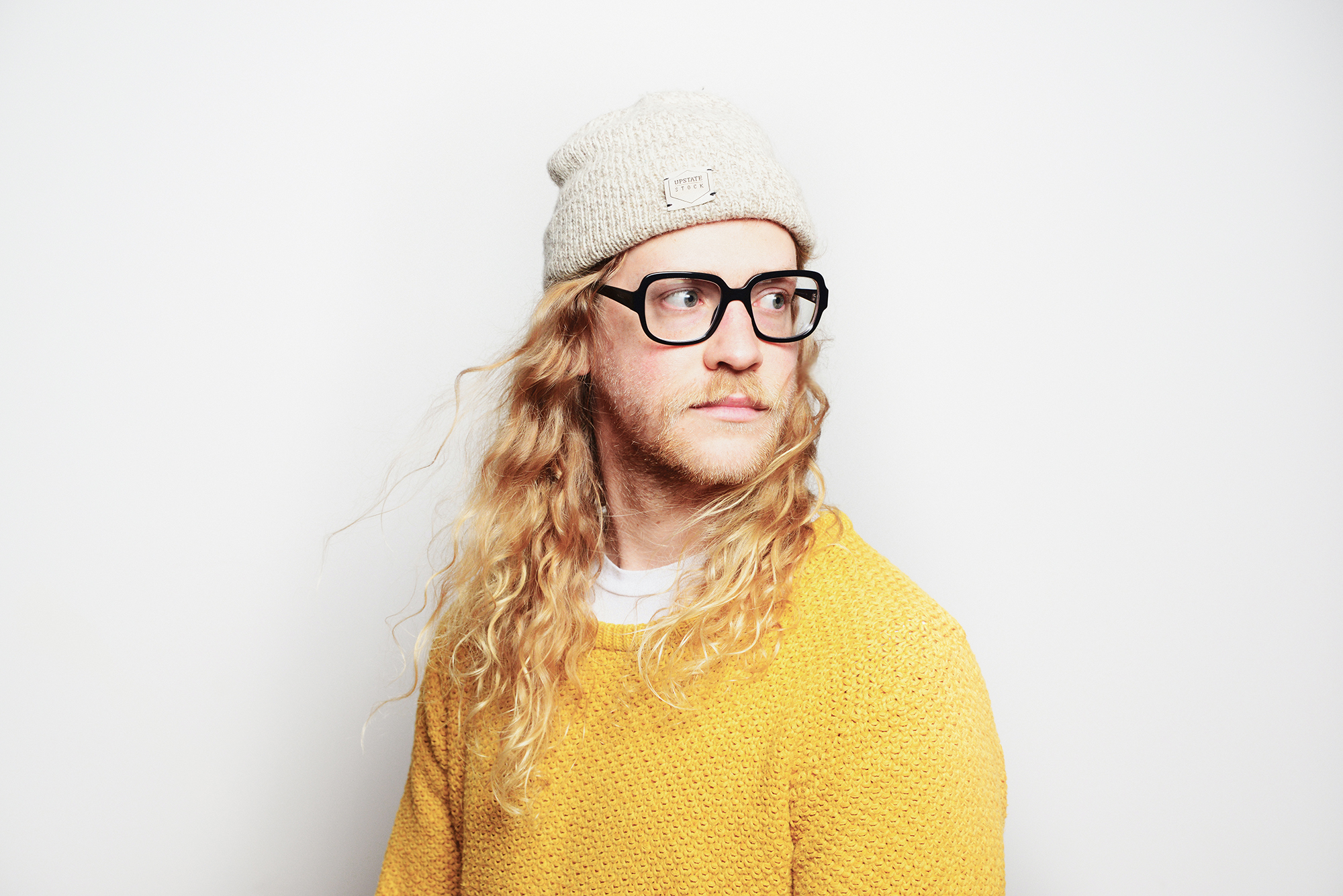 Washington state R&B/soul singer-songwriter Allen Stone has released a new single, "Warriors", today via ATO Records - share the lyric video via YouTube - in advance of a performance of the track this Sunday, July 1 on ABC's broadcast of the Special Olympics opening ceremony in Seattle - Stone will be backed during the performance by a 2000 member choir. The single, produced by Jamie Lidell, will be featured on an as-yet-to-be-announced full-length album, which Stone has been putting the finishing touches on.

Discussing the song, Allen stated, "This song came in a period of struggle. Inspiration hadn't come through to visit for a while. I had felt like I was just pushing a big rock up a hill while wearing flip-flops. I was reminded at that moment that true success comes when you face adversity head on and push through those moments of hardship. Walk tall like Warriors even when terrified."

Stone has additionally announced a number of new dates to his already massive fall headlining tour. The tour will kick off October 11 in Portland, OR and wrap back in Seattle, December 17. VIP ticket bundles include exclusive soundcheck entry, meet & greet, a limited edition lyric sheet and more. Stone has two BC dates in July including July 14th in Vancouver at The Truck Stop Concert Series, followed by appearances at Rock the Shores on July 15!