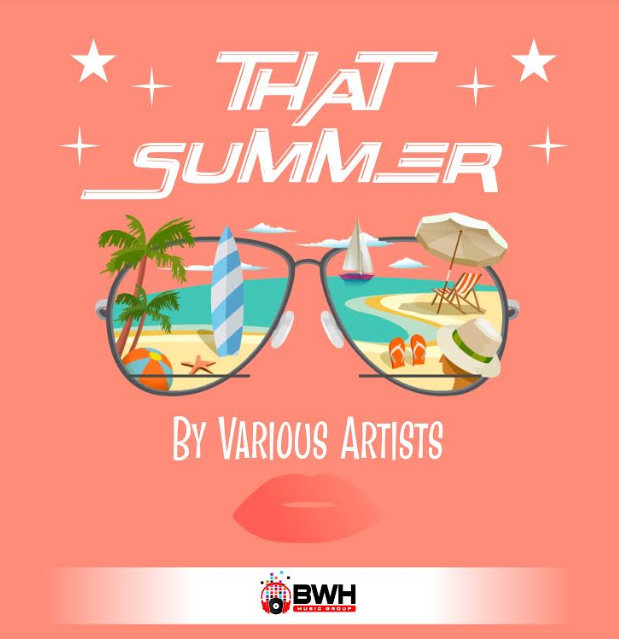 Some of the greatest artists in our modern lexicon have been introduced to us through the magic of mixtapes and compilation albums. A lot of the time, comps aren’t necessarily geared towards conveying a specific artistic narrative or theme and purely designed to get attention and commercial interest ignited in a record label, and other times they represent a change in the tide culturally and professionally throughout music and pop culture. BWH Music Group has become synonymous with hosting some of the biggest and brightest young stars on their roster, and the label’s epic new comp That Summer is nothing short of an eclectic, albeit insightful look into what the future of pop music in a variety of genres is going to look like in the next ten years.

That Summer particularly highlights some of the incredible Canadian talent that BWH is boasting right now, chief among the hip-hop community rapper 0 hype, who contributes “Ease My Mind” to this disc alongside the brilliant Chris Chand. 0 hype is building quite the reputation as one of the most innovative voices in the presently emerging new generation of rap thanks to his unique flow style and sonically provocative beats that push the limits of the genre to the very brink. “Ease My Mind” is a perfect fit on That Summer, immaculately appointed with a stylish melody that speaks to the core of our summer passions and evokes chill vibes from the very start of the track.

Ontario’s own Ed Roman adds a colorful splash of smart, contemporary folk rock to That Summer with his freewheeling jam “Red Omen.” What sets Ed apart from his American alternative singer/songwriter rivals isn’t limited to his charismatic personality, but deeply indebted to his unparalleled sense of harmony as a composer. “Red Omen” was my favorite song from this compilation because of how well it tied all of the tracks together and transcended the most fundamental tent poles of pop to make this release feel less like a mixtape and more like a cohesive, flowing set of songs.

B.C. pop sensation Nina Amelio leaves a memorably haunting imprint on That Summer with her stellar new single “Savage Love,” which is not only compositionally superior to every other radio pop song I’ve heard this year, but is one of the most exciting dance tracks I’ve listened to in the last five years. Amelio excellently conveys love, lust and jealousy through a rainbow of textured rhythms that ascend before our very ears in an almost ethereal fashion. Ever summer needs a sweet club jam to carry us through the blistering heat, and “Savage Love” satisfies all of our most carnal desires for big beats, catchy hooks and humble yet relatable lyrics.

If there is one overwhelming point that we can take away from That Summer, it’s that BWH Music Group continues to make it a lot tougher for the competition when it comes to locating and producing the most entertaining indie artists in the business. I highly recommend anyone looking to get their summer groove on pick up a copy of this new release today and get a glimpse into what Top 40 is going to look like in the very near future. I have a feeling that like me, you won’t be disappointed.