Skip to main content
D.O. Gibson is "Still Driven” With New Album and Book Release "On This Grind" 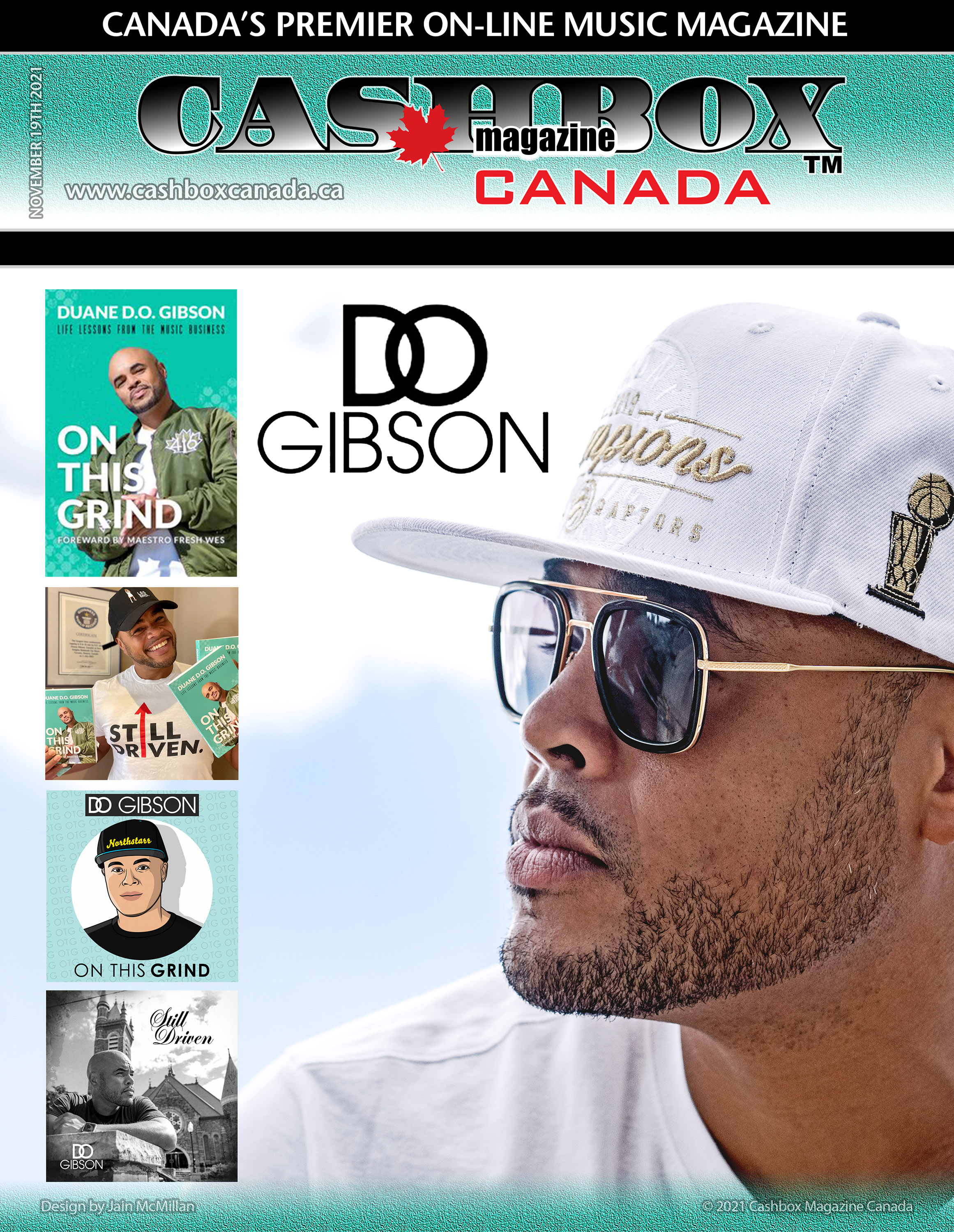 I first met D.O. Gibson over 10 years ago in Cannes, France during MIDEM, where he was hosting CIMA’S Canadian Blast Showcase. His love of music and people, along with his extreme professionalism made him the perfect choice year after year to introduce Canadian talent to the global community.

His enthusiasm and a big smile makes him a magnet for positivity in a business that can so easily crush your dreams. But not D.O. Gibson, he is the true persona of tenacity and passion for music is what makes him indefatigable.

In 2001, D.O. Gibson, was asked to speak to a class of students about how he could be a rapper and also earn a University degree. In a few short months, Gibson was fielding similar requests to speak and perform at dozens of schools, leading him to create the Stay Driven program that addresses subjects including anti-bullying, peer pressure and literacy, based on his own life experiences. Gibson has since spoken and performed at over 1,000 schools to hundreds of thousands of students.

Now, the Toronto-based, fifth generation Black Canadian, whose family ties extend from Cape Breton to Saskatchewan, is marking the 20th anniversary of 'Stay Driven' with a new album, 'Still Driven', released in October, 2021, through Believe Music Canada. The 15-track collection is a testament to Gibson’s longevity in the music industry, which has seen him embark on 25 international tours and accumulate over one million YouTube streams. He says the musical approach of ;Still Driven' is a direct by-product of his ongoing work with emerging and established artists, which has helped to keep his sound fresh.

“I’ve been speaking about Canadian Black history for twenty years and with everything that has taken place around the world in the last year, it really impacted my music. The songs ‘Black 365’ and ‘Last Name’ in particular speak to my passion for showcasing Black History. When I first started out, my project was called 'Stay Driven' - I knew that I would have to persevere to succeed in the music business. Twenty years later and I’m Still Driven!” 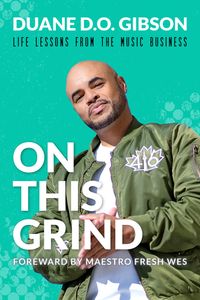 Gibson is also marking his two-decade milestone by having published his second book on October 1st, 2021 'On This Grind', containing additional knowledge gleaned from the music business, lessons he says can be useful for entrepreneurs and students in all fields. “I learned early that I would need to take charge of my career if I wanted to have success.

When I started learning the grant system, artists would come to me for advice, and I’ve helped over 100 artists get grants for their music. I’ve always loved the entrepreneurial side of hip-hop. That’s one thing that separates hip-hop from other genres—rappers often talk about the business side of music in their lyrics.”

Gibson has spoken at more than 2500 schools focusing on anti-bullying, literacy, and Black Canadian history. As a rapper, his songs have hit #1 on the US college charts, he’s had Snoop Dogg provide him with freestyle topics, and Drake appeared in one of his videos. Gibson has performed worldwide in places such as Taiwan, Japan, England, France, Las Vegas, and Los Angeles. In 2014, he wrote the curriculum for the Toronto District School Board’s new Hip-Hop curriculum.

In 2021, despite a Worldwide pandemic, D.O. performed virtually at more than 100 schools and was featured on CBC, CityTV News, Breakfast Television, the Toronto Star, amongst other outlets. In the Fall of 2021, D.O. performed in England and the Netherlands.

As an extension of his work, Gibson is Co-Founder of the Northern Power Summit conference series, which has brought together notable Canadian artists such as Maestro, Classified and DijahSB to share their own experiences and connect with others around the world. The February 2021 session was called Black 365 and highlighted black excellence in Canada and abroad. The series continues to provide education and tools, as well as access to individuals to help Canadian artists and industry professionals develop their careers.

D.O.’s message to youth is that setting goals and persevering is the key to success. Growing up in communities where he was the only child of colour, D.O. learned what it is like to be different from the crowd at an early age. He confronted bullies, dealt with racism, and overcame shyness by believing in himself and following his goals. D.O.’s message to youth is that “Can’t nobody hold you down!” 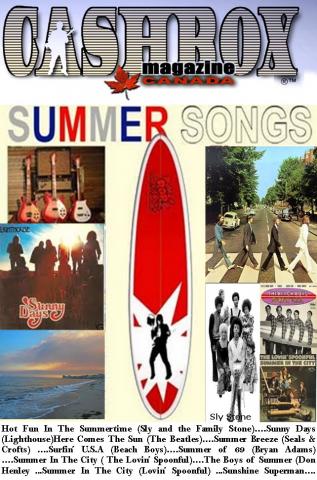 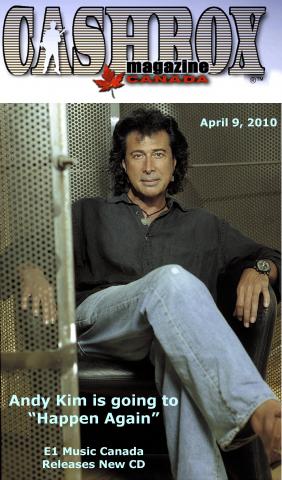 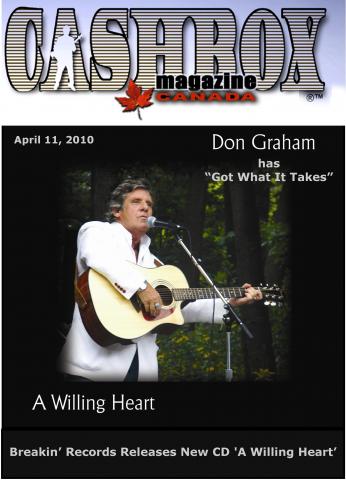