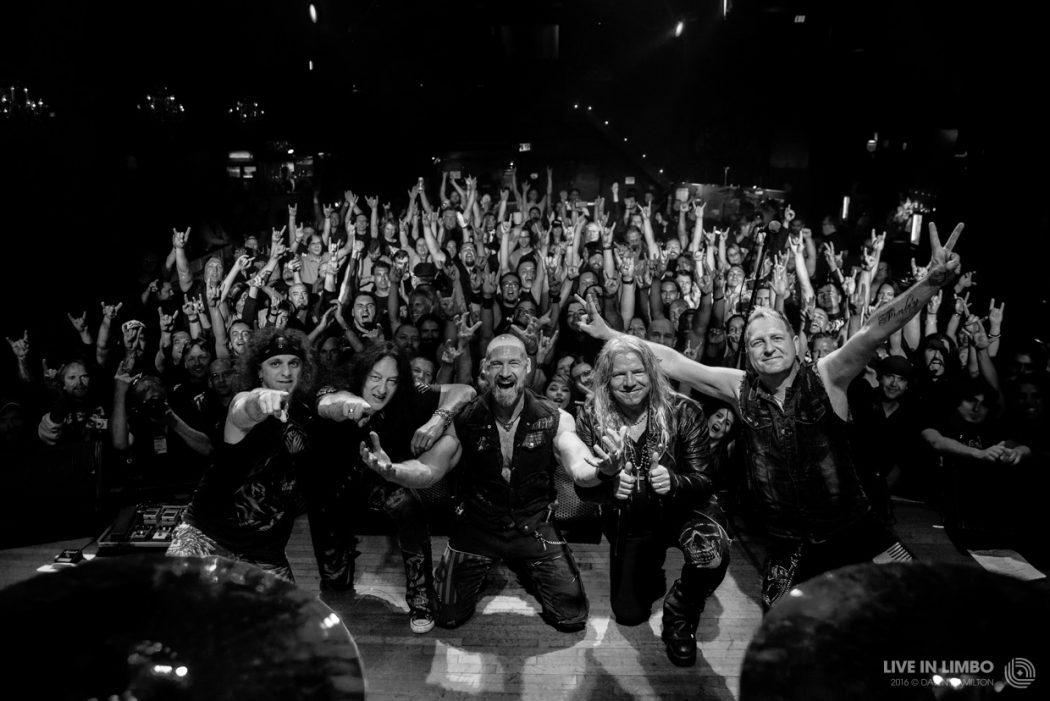 Still and all, the solid fanbase, friends and many family members who made up the crowd were into the personal stories and deep doom vocals they had come for but a casual listener might have liked some rhythm in the recipe. Or maybe it comes with doom soul itself. as Hussein herself remarked during an intro. “All sad songs,” she said. “I don’t know, I can’t help myself.” Then joked about 2018 being the year she bails on doom soul and takes on pop music to “make some money.”

If that's the case, she's got a killer prop ready in a long, diaphanous scarf which made for a nice peek-a-boo vibe offsetting the more ominous one when she stood directly in front of the scarf draped mic and became this shrouded figure.

So it went, with songs ebbing and flowing into each other with a nonchalance born of the non-challenging synths, folks were drifting to the bar and the cameras went cold. It took Hussein and just her guitar, no veil, showing her albeit muchly backlit face, to reel them back in. This happened with the vocal histrionics and atmospheric guitar work of "I Predict A Graceful Expulsion" and an extended, mesmerizing, wow-generating oration on "Lay Me Down" which ended with the vocals, by now a blues-based acapella, being slowly turned down as the lady slowly backed into the shadows and the voice faded out. The crowd cheered and whooped and hollered and the night was saved.