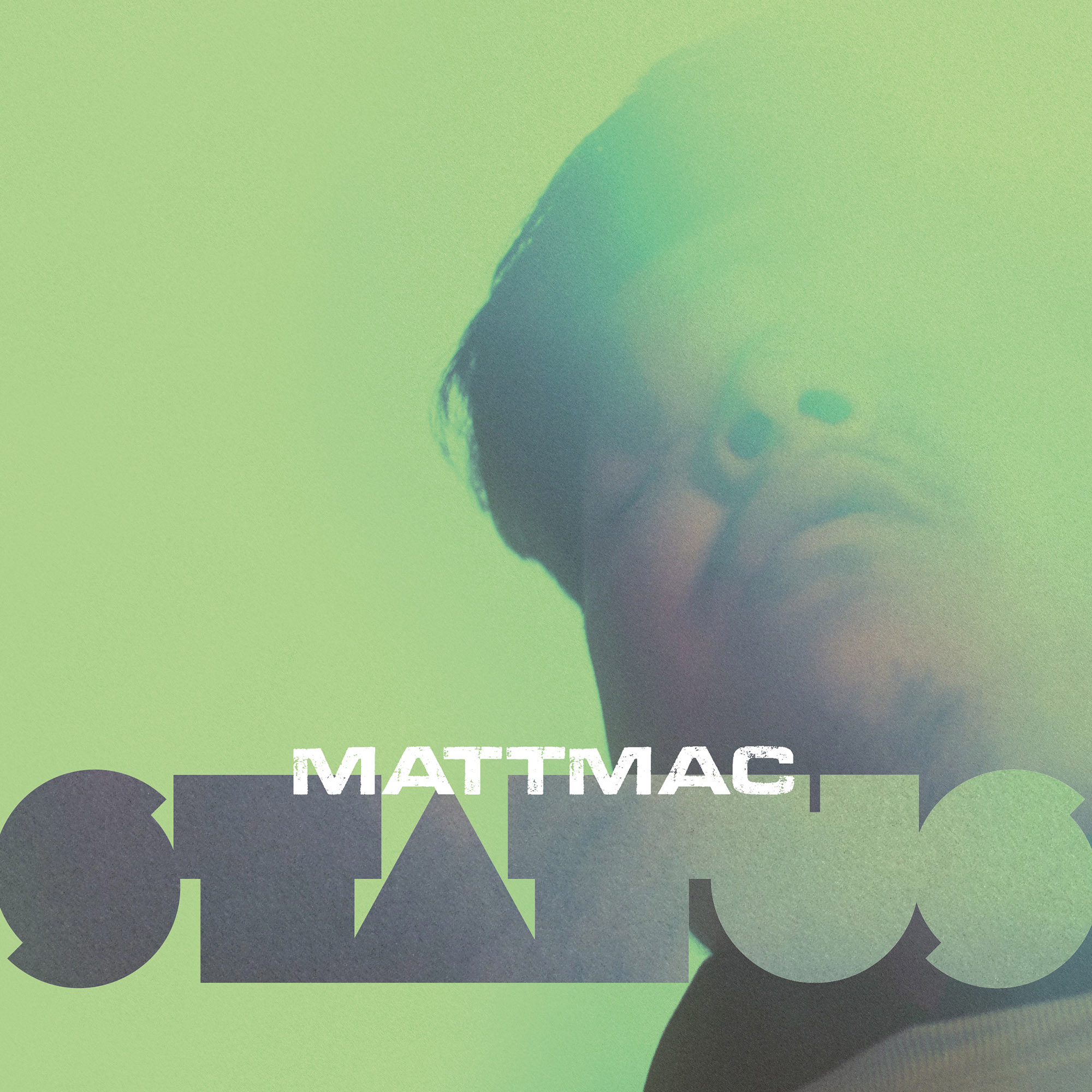 Truth be told, that is one element that makes Mattmac’s story so inspiring. However, if you dive a little deeper, you find this self-taught producer and instrumentalist is exceptionally skilled at slapping together a outstanding compositions release after release. And a quick Google search of Mattmac will very quickly inform you that Mattmac is blind; in fact he was born blind.

Mattmac’s blindness took a toll on him in his early years. However, it seems he’s taken his hardships and turned them into a platform to bolster himself. “I began to struggle with depression at a young age, and I credit music for helping me cope; I grew up surrounded by music both on the radio and singing in my community’s gospel choir.”

It’s always humbling to see an artist who can turn tragedy into triumph. For a lot of artists, one successful single would be enough to call it a day. For Mattmac, this is not the case; since 2017 Mattmac has been releasing music, starting with his debut single “Help You See,” a clever play on words that reflects on his condition while also being an uplifting collaboration between students of Garden Hill, Manitoba.

“Help You See” as a production came was conceptualized in 2016 when N’we Jinan, a travelling music studio program. N’we Jinan invited Mattmac to collaborate on a project. Drawing inspiration from his personal story, they worked on producing “Help You See” which was streamed more than 250,000 times on YouTube and Facebook. Through this experience, he connected with International artist Nelly Furtado, and performed alongside her at Indigenous Day Live and We Day Canada Day in 2017; they continue to work together.

From there, it has been nothing but up for Mattmac. In fact, one of his more recent 2020 singles, “Paradise,” has swept the Canadian airwaves, surmounting over 260,000 streams since its release on Spotify. From there, it went on to be featured on the NCI FM Indigenous Music Countdown hosted by SiriusXM while also receiving local support from Virgin Radio Winnipeg.

All of this hard work and perseverance has led us to this point, Mattmac’s release of his newest single, “Status,” which features more inspirational messaging coupled with some exhilarating trap influenced lyrics. While Mattmac carries on, he leaves something special for everyone to pick up on: “I hope to continue to use my platform to inspire others to know that they can accomplish anything they set their mind to.”