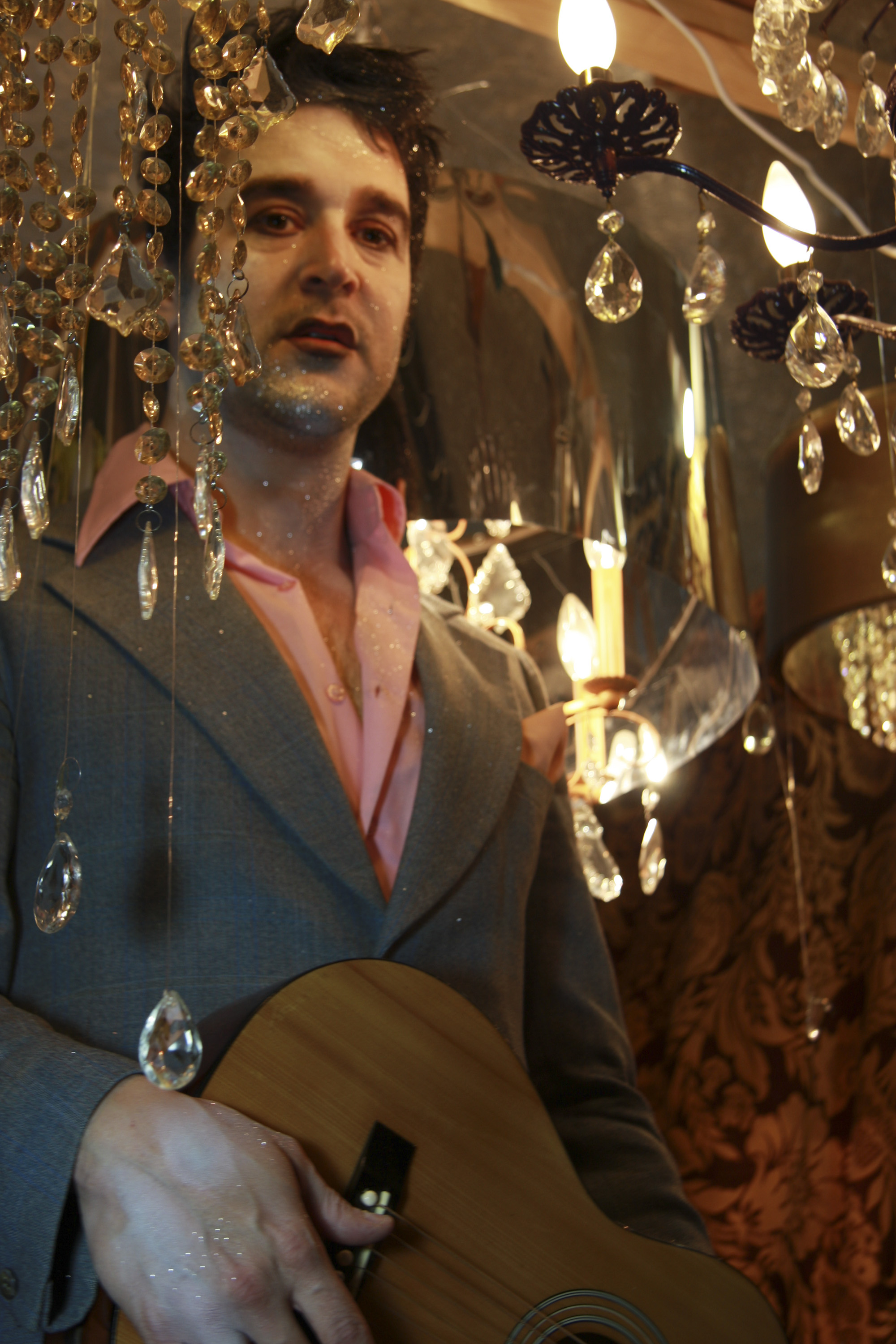 The unquestionable strangeness of modern times is brilliantly captured by Niagara Falls-based psychedelic folk artist THUNDERCLAP! with an eclectic new single about one of the region’s most captivating residents, “Be Resurrected Tonight” – watch it on YouTube here:

A harmonic delight for audiences, the track tells the tale of an avant-garde individual named Hugh MacDonald from the Niagara region; MacDonald was known by many locals to be a relentless artist of several media with a kind soul and THUNDERCLAP! decided to immortalize him, and all of the mystique around his life and death, with a song that does justice to his legacy.

The legend is brought to life through infectious vocal harmonies and a writing style that acts as a philosophical account of life — while also being a dark comedy. Rhythmically described as The Beatles in 2022 — but with more LSD — THUNDERCLAP! conducts a cacophony of instruments on “Be Resurrected Tonight,” blending cinematic lyricism with a punchy singing cadence to create something profoundly distinguishable from anything you’ve likely heard.

“Two weeks before you left, you closed your bank accounts,
And showed us what came out, you threw it in the air,
Because you didnʼt care. Yea, isn't life so funny?
Although Chornobyl hurt you, it didn't kill you first;
We actually suspect it was the tainted liverwurst.”

The psychedelic singalong is set to appear on the highly anticipated new album, Strange Songs For Strange Times, due October 15th, 2022. Like a sonic Rubiks Cube carefully puzzled through over two years, the forthcoming album is a commentary on the state of society and self-actualization. It is no longer taboo to accept people with all their idiosyncrasies, and THUNDERCLAP! Is just taking it all in; society has awakened to its own sense of place in this world.

THUNDERCLAP! has since released a number of singles and creative projects that draw on his method acting background and the bottomless well of psychological concepts that propel his art forward. With an unforgettable sound and a penchant for the ethereal, THUNDERCLAP! will continue to hit stages and produce music that engages audiences on a deeper level.