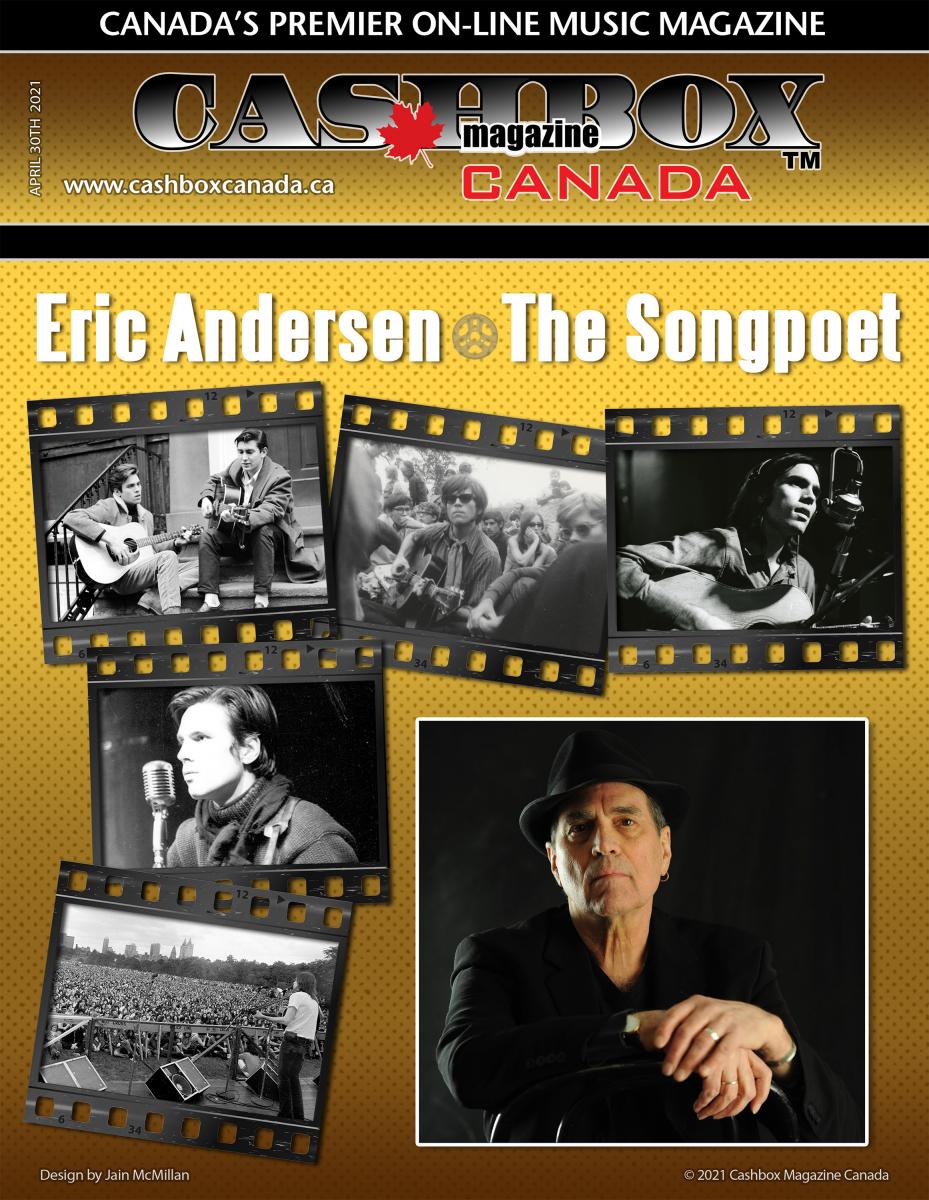 The life and times, the highs and lows of legendary singer/songwriter Eric Andersen has finally been captured and available to watch in sequence in the epic documentary: The Songpoet.

This labor of love was created by director/ producer Paul Lamont; "This is an intensely personal film for me because it came out of my deep appreciation of Eric’s music. But more than that, I think it came from a place in my soul that wanted to give something back to someone who had given so much to me through his words and music. Eric Andersen told me that he believes every artist has a spiritual or symbolic father; someone who enlightens and informs them and helps to define their path in life. For Eric, that person was the poet Arthur Rimbaud. That symbolic father for me, as a teenager with a guitar, was Eric. It took nearly eight years to make this film and my hope is more people will become aware of Eric and his music, through this film.”

Eric Andersen Woodstock Under The Stars 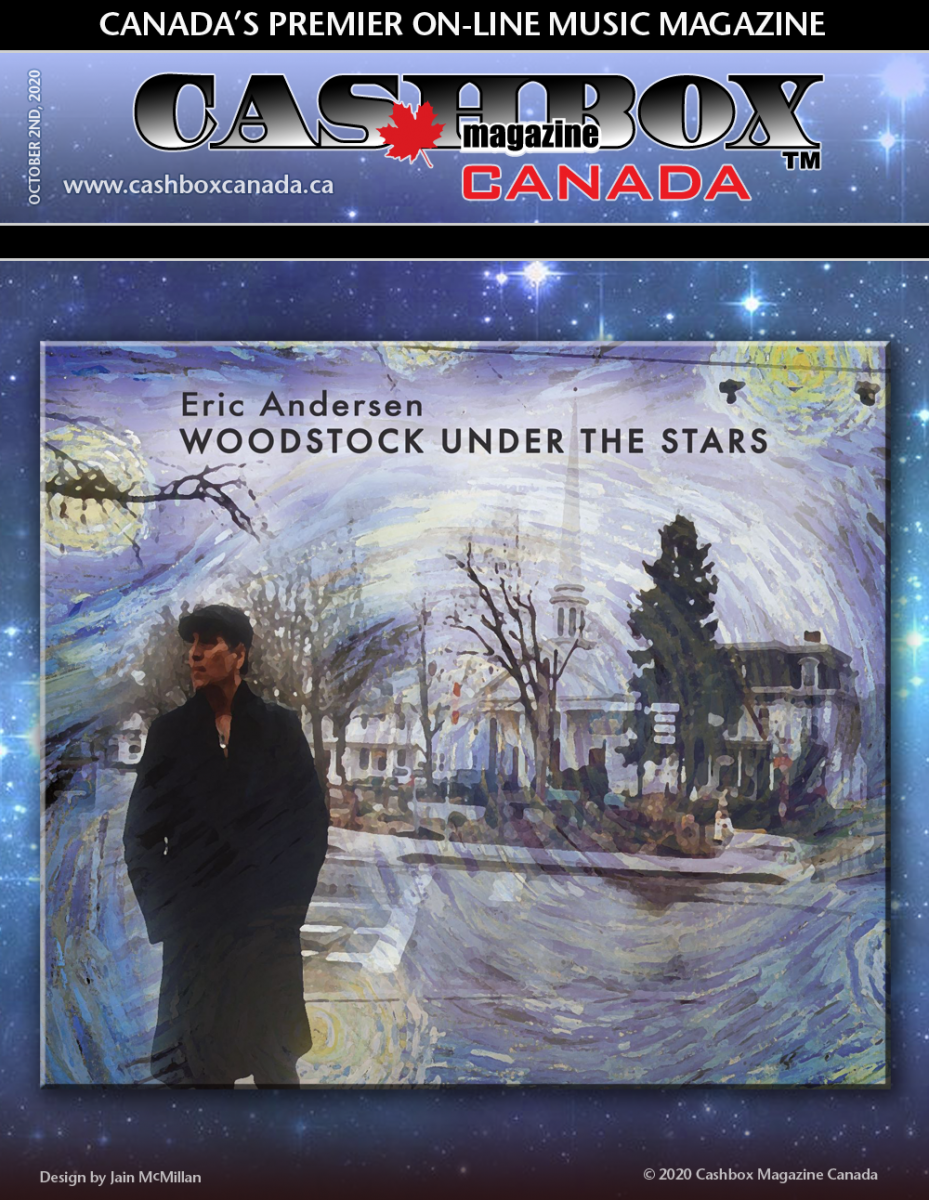 I got my first Eric Andersen album,” ‘bout changes & things’” in 1966 at the height of the great Folk Explosion coming out of Greenwich Village in New York City. 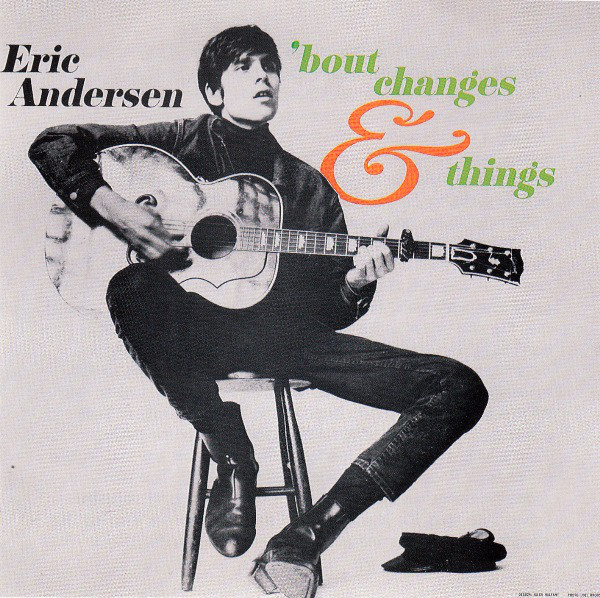 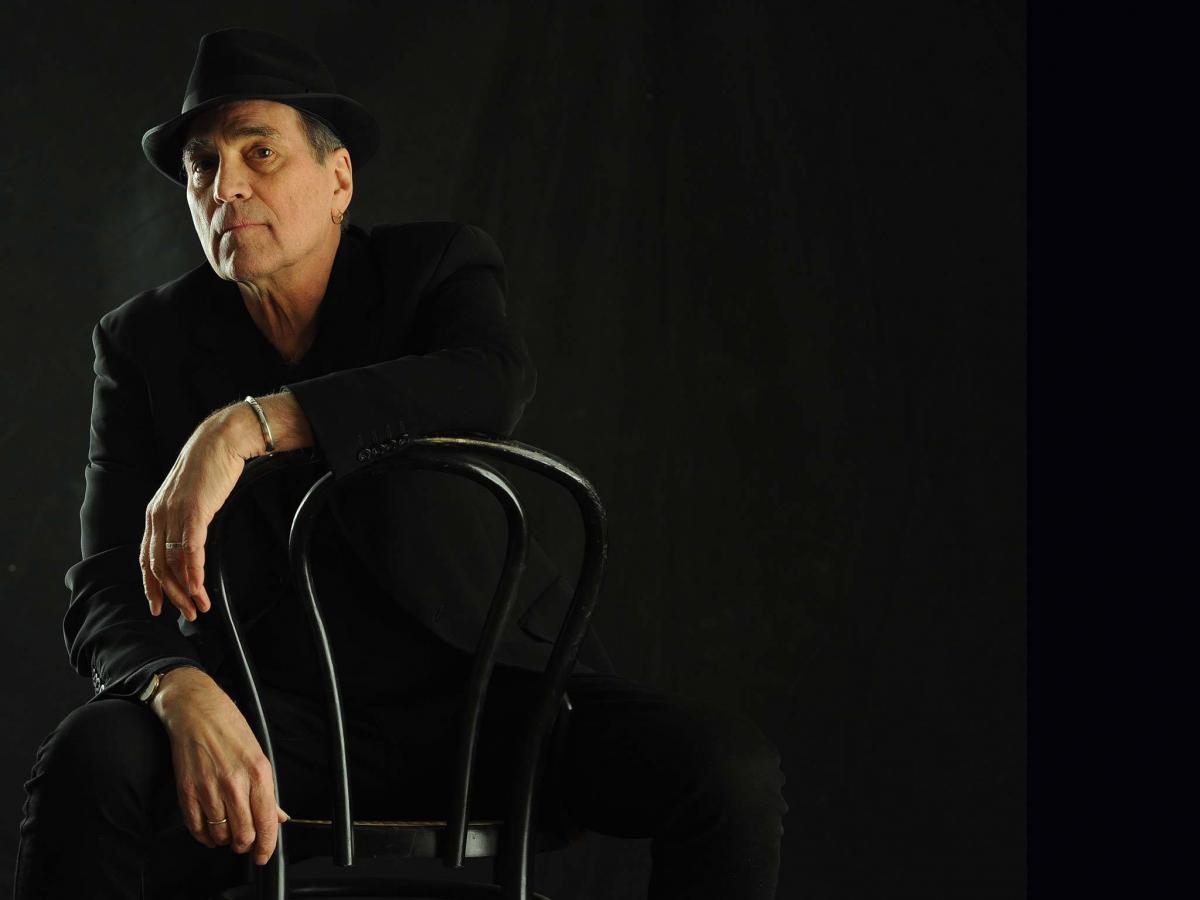 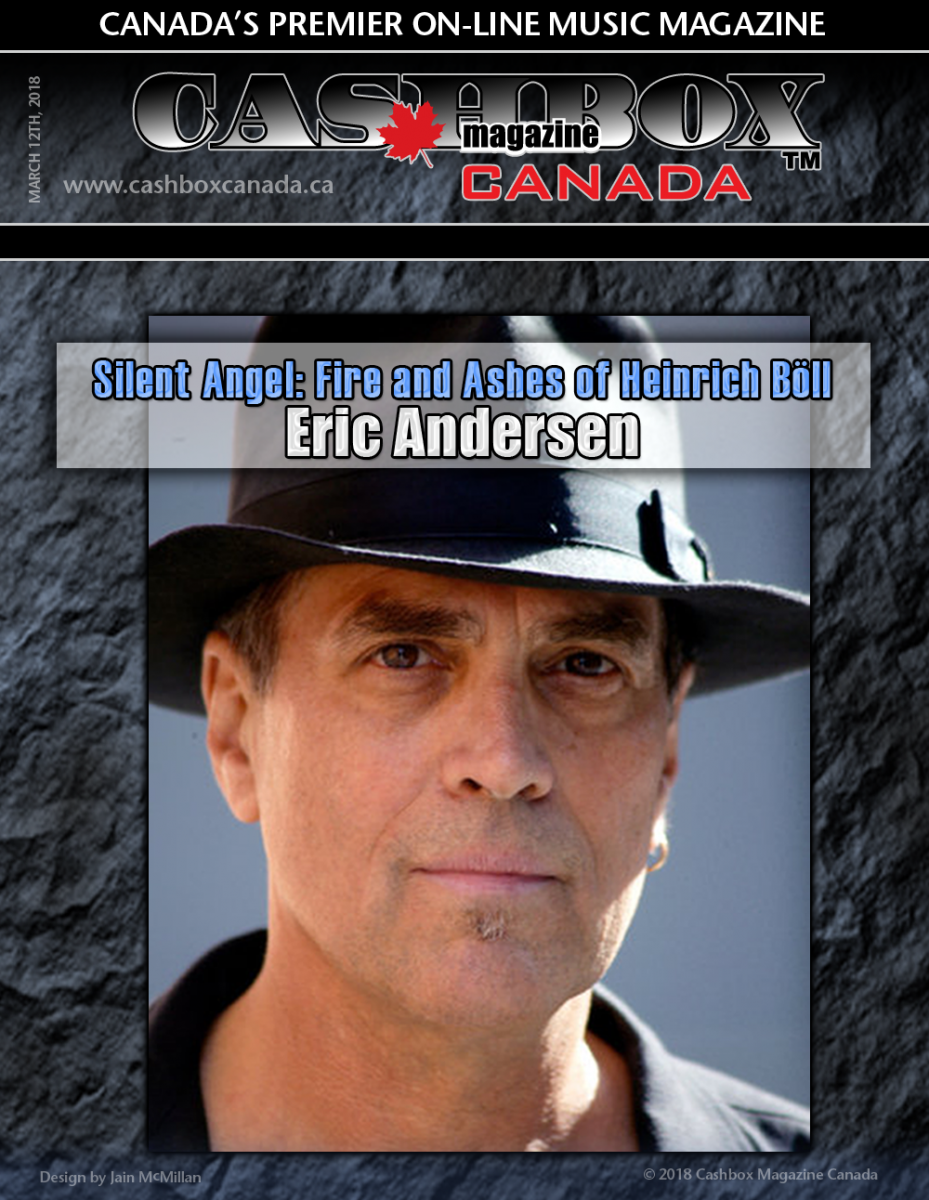 Years from now when the generation studies music history, the folk music revival of the 1960’s to be specific, Eric Andersen will be a large part of that study. But for now, Eric is going back in history for his projects for Meyer Records. His output on the Meyer label has included a tribute to the existential Camus and the rock star Lord Byron mingling with the Universe. And now his focus is Heinrich Böll; a Nobel Prize-winning writer, an anti-fascist, and soldier in the German army who deserted the army and eventually was captured by Americans where he was sent to a Prisoner of War camp.

Silent Angel: Fire and Ashes shines a light on the life and adventures of Heinrich Böll; who dedicated his life to chronicling his experiences of wartime and post-war Germany. And from these writings, Eric was able to knit together songs that tell those tales but also manage to warn of the ever-present danger of history repeating itself with the current political landscape.

Eric Andersen Mingle With the Universe: The Worlds of Lord Byron 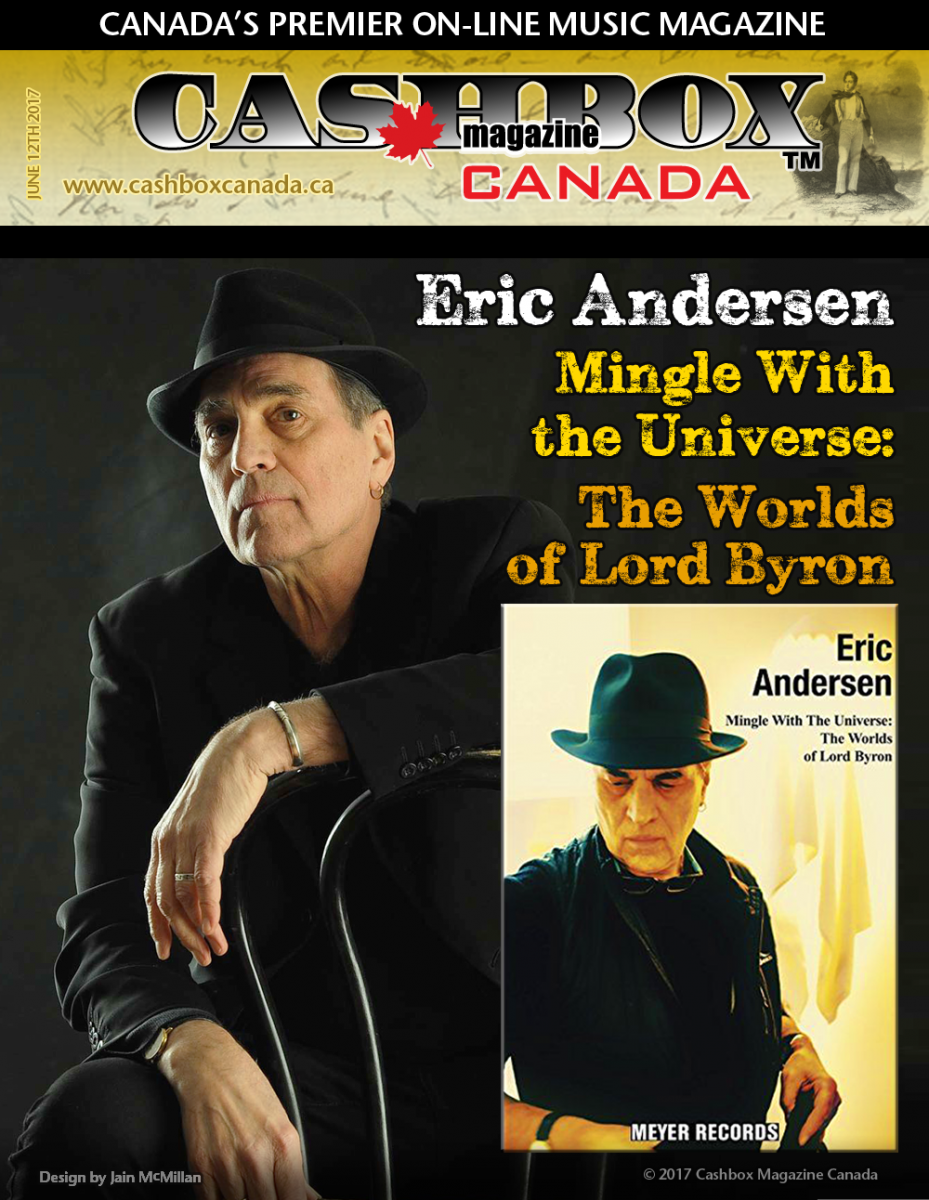