Skip to main content
Abby and Beamer What If They’re Wrong? 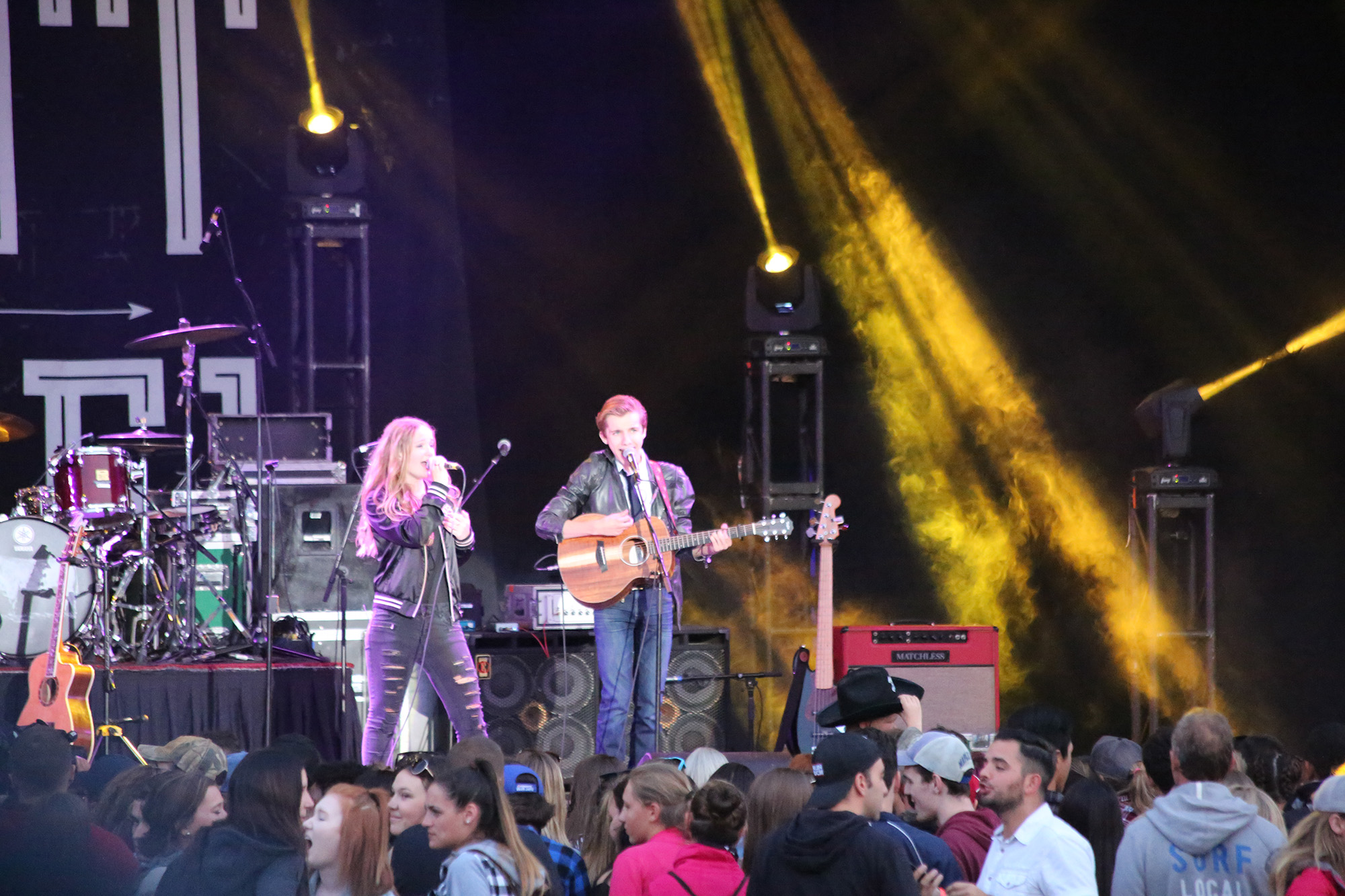 Canadian Country music has a new emerging power couple, Abby and Beamer. Each artist had already began planting the seeds of solo careers from different sides of the country. Beamer Wigley a feature in a recent Cashbox profile, from Penticton, British Columbia and Kingston Ontario’s Abby Stewart have just released a new single to radio, “What If They’re Wrong” to radio. We were fortunate to catch up with the duo while in Toronto at a CNE concert where they opened for superstar Brett Kissel.

This was actually the premier of the two working together and it was a magical night. We got to talk that evening about how they met and the genesis of the pairing. They met at the 2016 Canadian Country Music Week in London when Abby opened for Beamer at his CD release party. There was an instant connection both musically and personally. The wise team at Invictus Entertainment saw the possibilities in putting them together and went to work getting this current single and video ready for the world to see. It’s a great song and excellent production and showcases the two vocalists perfectly. As for the song, which is about young love, Beamer says , "It's a song and a story that hits right at home for Abby and I. There is always such an overwhelming excitement every time you release a new song, especially this one.” Abby Stewart added “I am so extremely happy that "What If They're Wrong?" is finally out! The support for it has been immense so far, and I'm excited to see what the future has in store!”