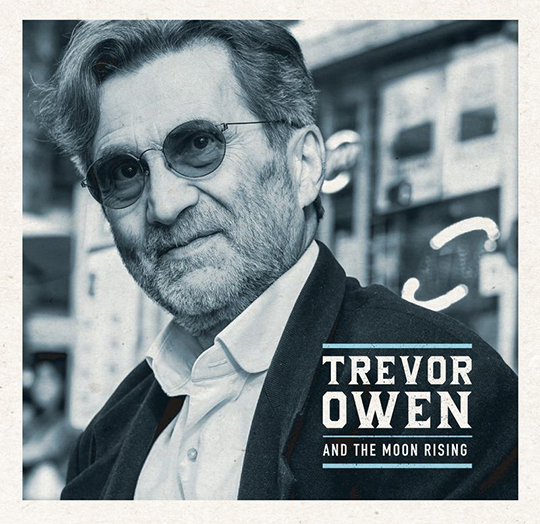 As a young schoolboy, Owen made the decision to drop out of school back in the 1960s in order to pursue a career in music. He started playing in Yorkville clubs and pubs before landing gigs all across Canada. He played cover sets, his own original music, with bands and many other acts, until finally recording and releasing And the Moon Rising in 2020. His long-lasting career ended up paying for a post-secondary education, which resulted in him becoming a teacher in Toronto.