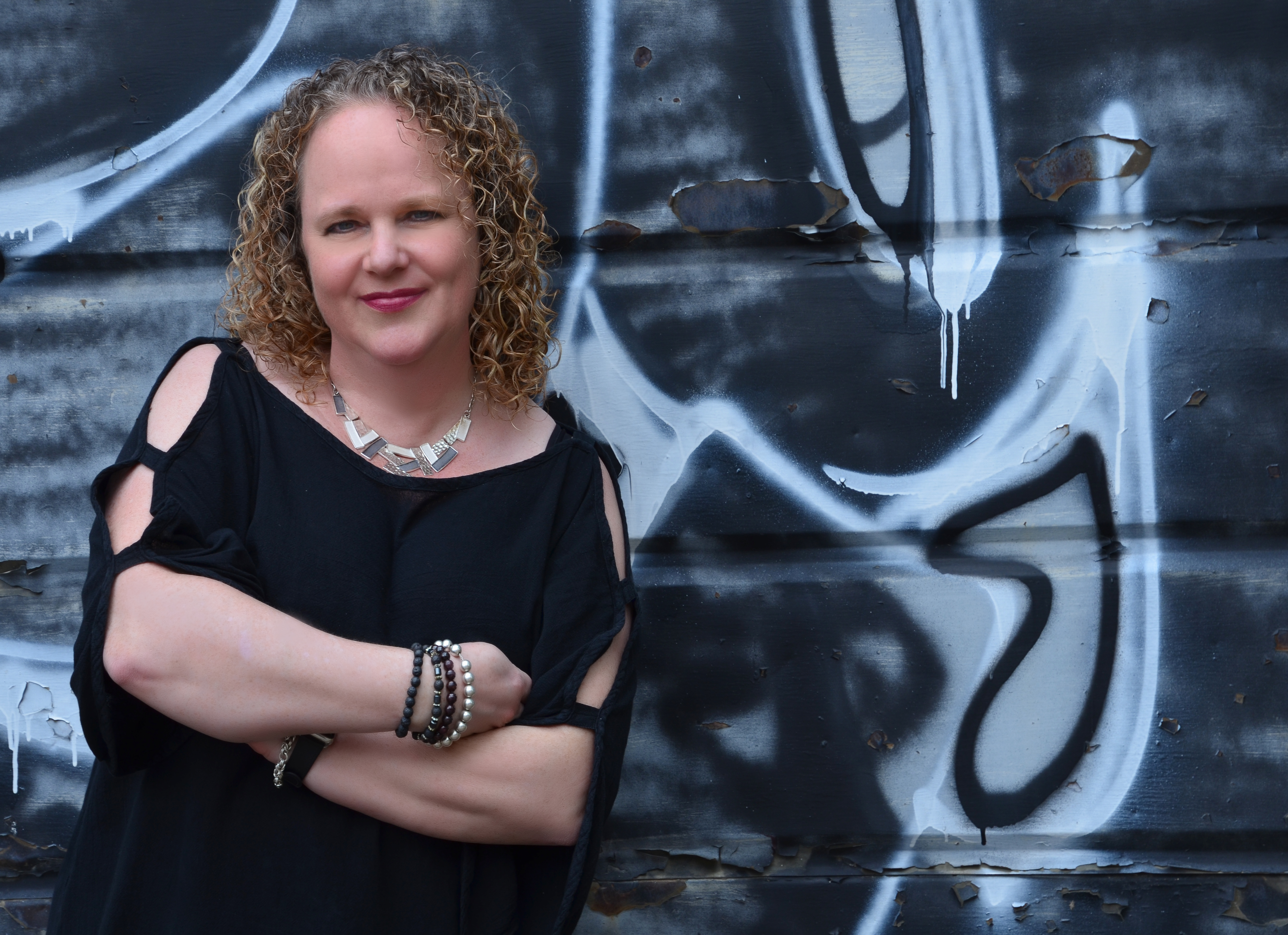 “This wasn’t an intentional thing - it was more happenstance … and I’m pretty glad it happened!

“This tune was originally an instrumental composition called ‘Reflections,’” she shares of the piece.

That was, of course, until Canadian lyricist Gene Lees created the stunning lyrics that initially alluded to the struggles faced by those in interracial relationships during the civil rights movement. 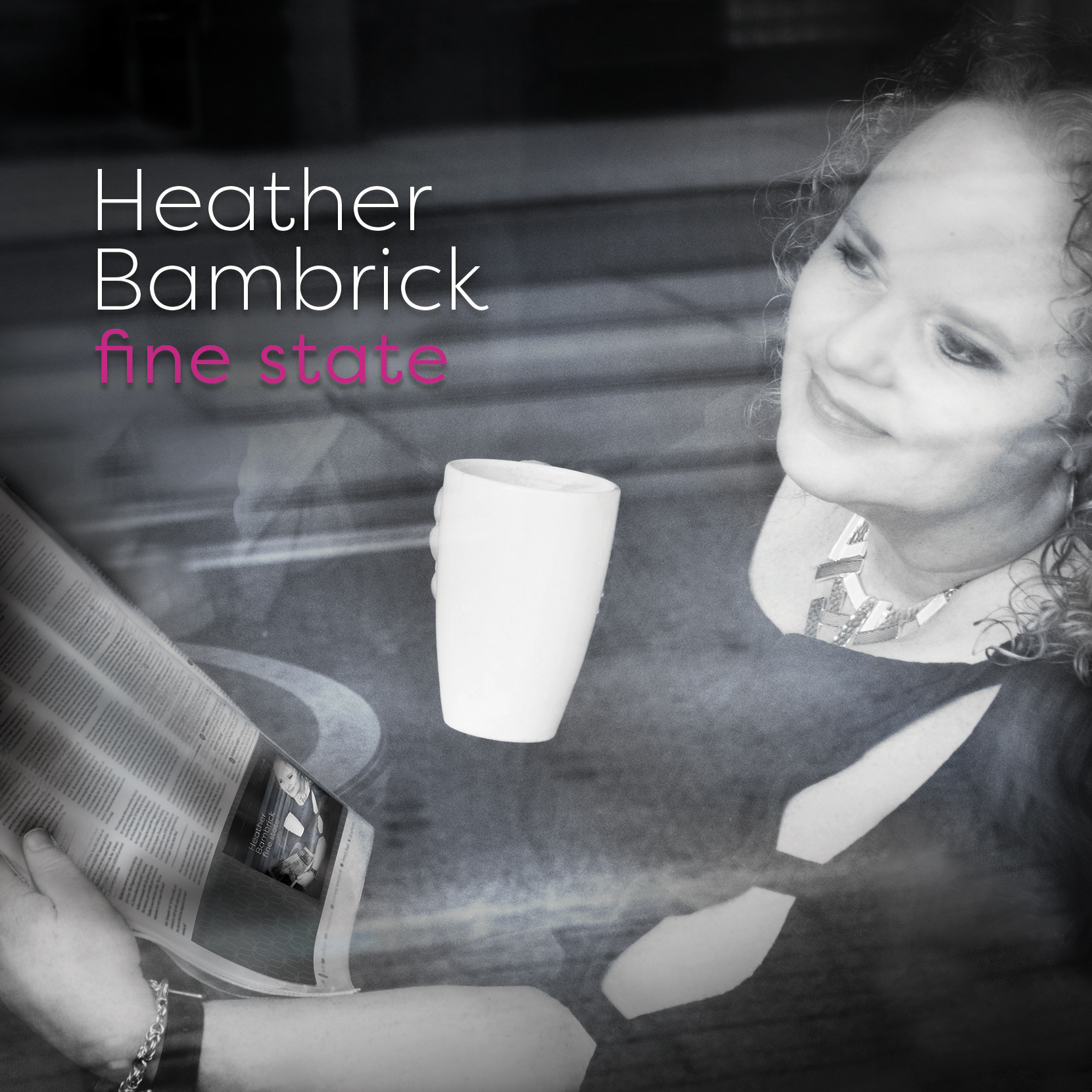 “Eventually, the song was adopted by the LGBTQ community, as the lyrics also addressed the struggles faced by those who simply want to open their hearts in honest, loving ways, and to live in the simplicity of that love without judgment or ridicule,” Bambrick continues. “It was particularly important for me to record this song during this 50th anniversary year of the Stonewall Riots.

“Even after all this time, the message here remains simple: love is love!”

The song’s sentiments are a distinct reflection on how Heather Bambrick connects with her audience on the whole. From their skillful, effortless interaction, to the variety and breadth of her material, Bambrick approaches every aspect of her performances with the goal of leaving audiences feeling far better after her shows than before they arrived. This is why her concerts have been described as what happens when “Ella Fitzgerald meets Carol Burnett at a Newfoundland kitchen party.”

It’s not only audiences who appreciate Heather’s talent. Critics and industry professionals place Bambrick on the top rung of the musical ladder. “Heather hits every right note”, says Mark Rheume of CBC Radio. WholeNote Magazine calls her “one of the finest jazz singers in this country”, and All About Jazz says her voice is a “paragon of clarity” and that “she’s the real deal in every way.”

As one of Canada’s top Jazz vocalists, Bambrick has collaborated with some of the best around, including Phil Nimmons, Fred Hirsch, Gene DiNovi, Guido Basso, Anne Hampton Callaway, Carol Welsman, Jackie Richardson, Ian Shaw, as well as the late Rob McConnell and Peter Appleyard. She’s a founding member of vocal ensembles The Beehive Singers and Broadsway, and has appeared as a guest performer with numerous Jazz ensembles, as well as with the Toronto Symphony Orchestra, the Newfoundland Symphony Orchestra, the Hamilton Philharmonic, and the Windsor Symphony Orchestra.

Her solo recordings have each received East Coast Music Award nominations for Jazz Recording of the Year, and her 2017 release You’ll Never Know was also nominated for a JUNO Award for Vocal Jazz Album of the Year.  Heather has been a guest artist on a number of diverse recording projects, from those of the Caliban Bassoon Quartet, to Sophisticated Ladies (the final recording of Jazz great Peter Appleyard), and Just Passing Through (the award-winning recording from Jeff and Don Breithaupt). She’s been honoured with Canada’s National Jazz Award for Vocalist of the Year.

Never one to wear a single hat, Bambrick is one of Canada’s busiest voice actors, heard in commercial campaigns and on several Emmy Award-winning animation series, including Daniel Tiger’s Neighbourhood and Wild Kratts.  She is also an award-winning broadcaster, hosting and producing shows on JAZZ.FM91 in Toronto, and most recently as the co-founder of JAZZCAST, a 24-hour internet-based Jazz station out of Toronto.  Along with all of this, she can often be found in classrooms and music festivals across Canada, acting as an advocate for the Coalition for Music Education in Canada, or fighting to close the “value gap” as a member of the Advisory Committee for Music Canada.

As she puts it:  “I love doing so many different things and I am incredibly grateful that I am able to do a variety of work that brings me creative fulfillment. The fact that I can do all of this and take care of the bills is fantastic, because those shoes aren’t going to pay for themselves!

“This is the first time I’ve had someone else take over more of the production duties, and that fell on the very capable shoulders of Ben Wittman along with Jono Grant,” Bambrick adds of Fine State. “I’d been a fan of Ben’s work for many years, and some of my favourite albums were ones he’d produced. He and I have been playing together for a few years and so he had a good sense of who I was as an artist and as a person. He was able to bring all of that out in this recording.

“My other co-producer is Jono Grant, someone I’ve known and worked with for more than 20 years. I simply love working with Jono and I trust him with my voice more than almost anyone else. He knows how to get the best sound from me, and also how to create interesting textures and wonderful sonic landscapes. Working with Ben and Jono was fun, exciting, and a real lesson in possibilities for me!

“The musicians include some of the guys I’ve been playing with for years, as well as some with whom I’ve only recently connected. All of them are outstanding and add so much to the overall sound of the record.  Ben Wittman is leading things on drums, percussion, and groove. Adrean Farrugia and Michael Shand are both playing piano, each lending their unique, individual styles – as well as some arrangements - to the tunes on which they play. Ross MacIntyre is sonically sound and solid as a rock on electric and acoustic bass. Eric St. Laurent added wonderful texture and moments of pure “rockin’ out”. Chase Sanborn and Kelly Jefferson add some fantastic solos on flugelhorn and saxophones, respectively. Finally, it was a real treat to have Carlos Del Junco add some “sonic sass” on one of the tracks, as well.