Skip to main content
Bobbo Byrnes Pays Homage to His Singer/Songwriter Sisters in New Single, “Queen of the Party” 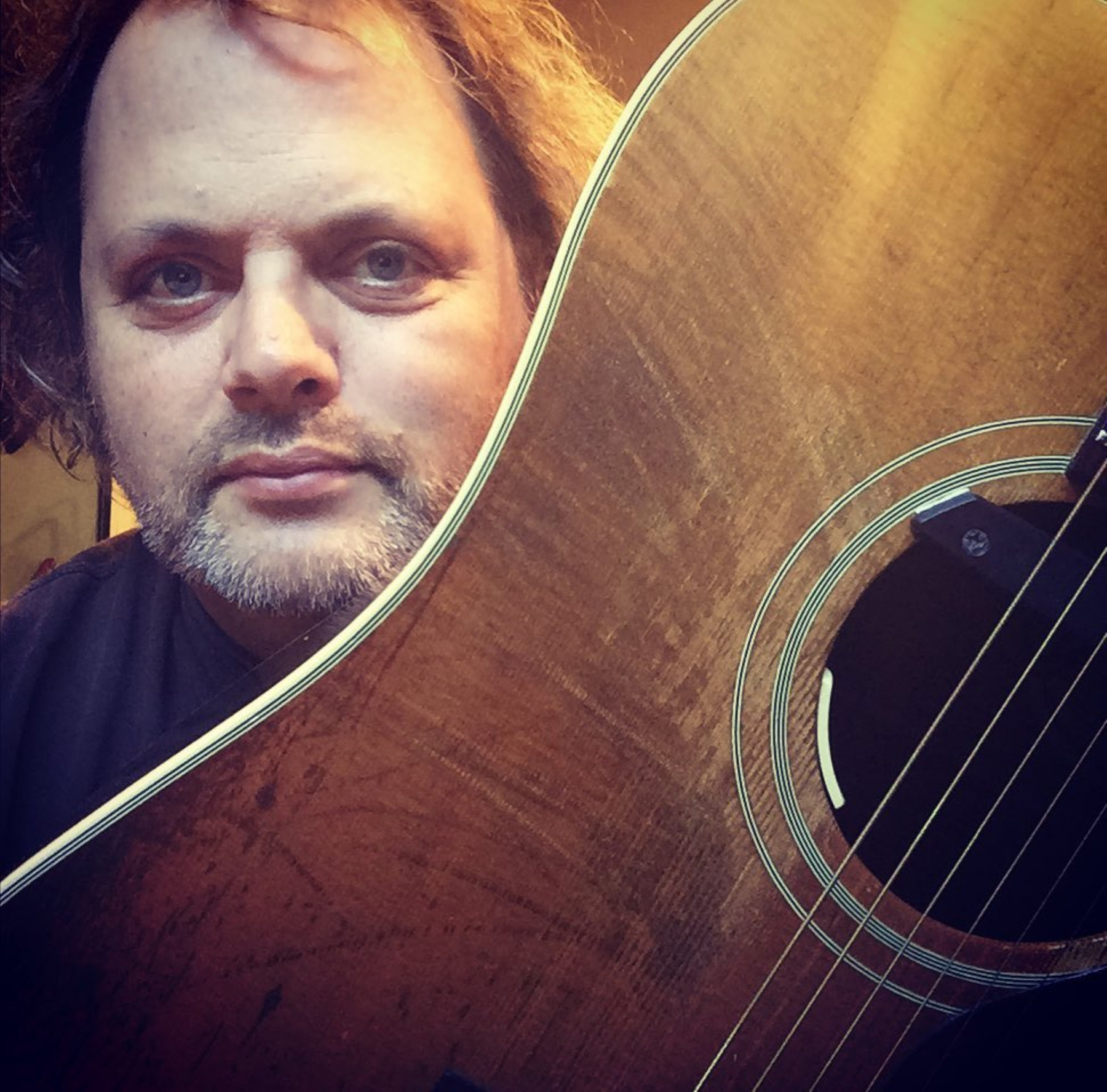 For many of us, “Catch a Falling Star” is a classic Perry Como song. For acoustic storyteller Bobbo Byrnes, it also describes a once-in-a-lifetime experience the Anaheim-based artist had that led to the creation of his new single tribute to his female contemporaries, “Queen of the Party”.

Check out “Queen of the Party” on YouTube here:

“We were there to see the Sin City All-Stars and waiting at a bar in Los Angeles when I saw the person next to me trip and start falling,” Byrnes recalls. “I caught her and stood her upright. She thanked me and was on her way. It was then I realized I had just caught Lucinda Williams in my arms.”

Byrnes’ helpful brush with multi-Grammy greatness led him to think about all the talented and inspiring women he knows and admires. Those thoughts, in turn, led him to pay tribute to all those women in “Queen of the Party,” an exuberant, alt-country hats off to hard working female musicians everywhere.

She's the queen of the party, sweetheart of the rodeo.
The crowd hangs on every single word she throws.
The toast of the town from coast to coast
She’s looking for that lonesome sound she loves the most.

“The musician road is a hard row to hoe, but it is so much harder if you are female, and I wanted to honour them from a fan perspective,” Byrnes says. “I even put a tip of the hat to a couple friends that put on shows in LA, Austin, Nashville, and are just as important as the musicians.”

Co-written with his former GypsyMechanics bandmate Morgan Keating, “Queen of the Party” features some key female contributors including Byrnes’ wife Tracy (The Fallen Stars) on bass and backing vocals, Jennifer Moraca (The Odd Birds) on backing vocals, and Georgiana Hennessey on violin. Rounding out the recording line up are Jeremy Long on pedal steel and Matt Froehlich on drums.

Featuring Byrnes strumming and singing in front of some of L.A.’s most storied music clubs like The Troubadour and Whiskey A Go Go, locked up tight under pandemic lockdown, the nostalgic and slightly bittersweet video for “Queen of the Party” is where the song’s female factor really kicks up another notch.

Byrnes’ full colour performance sequences are contrasted with black and white stage moments from female musicians he knows personally. “I called my friend, Tawny Ellis, and had her direct this video,” Byrnes recalls. “Then, I reached out to a bunch of my female musician friends, and got 17 of them to contribute videos to make this song and video even more special.”

“Queen of the Party” is the lead track and second single from Bobbo Byrnes’ fourth album, SeaGreenNumber5, and follows up the recently released “Chasing Rock and Roll.”

Acclaim has been notable and widespread for Byrnes’ latest album, with reviewers placing him in the same sonic space with Jason Isbell, Whiskeytown, Paul Westerberg of The Replacements, and Jeff Tweedy of Wilco. With his style described by StaticDive.com as “one part country, one part alternative and one part punk rocker turned folk singer,” Rock N Reel Magazine UK calls Byrnes’ SeaGreenNumber5 “a master class in songwriting.”