Skip to main content
Canadian Alt-Rockers Season Of The Senses Are “Ever”-Present With Release of New Single! 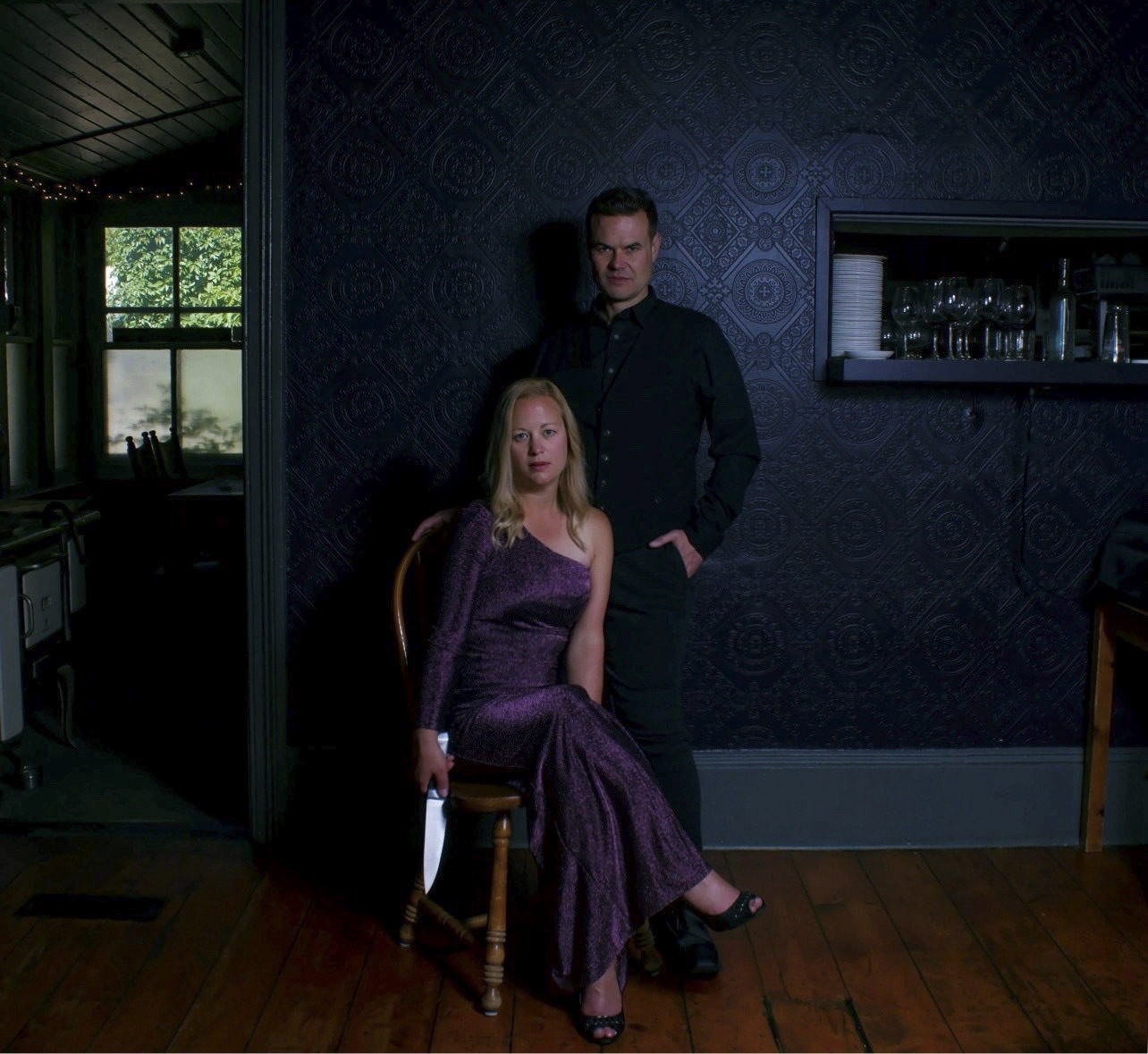 Canadian rockers Season Of The Senses have created an alternative, fist-pumping anthem you’ll spin on repeat, in their latest offering, “Ever” – check out the YouTube here:

The electrifying, rock and roll, synth-infused drop is a myriad of emotions ranging from the depths of the human condition to rising up and starting over. While “Ever” bursts out of your speakers upbeat and served on a platter of alt-tinged pop, Seasons of the Senses (Elena Stocco [lead vocals], Christian Pritchard [guitars, bass, synth], Rob Clarkson [bass, guitars, and synths], Maxwell He [drums], Damian Weston [synths, guitars and bass]) reveal that at its core, the song truly speaks to a deeper and more personal experience.

Penned by a teenage Weston, who had found himself in rehab after crippling anxiety and depression led him to a life of recreational drug addiction, “Ever” is the liner notes of his recovery, and his desire to find better for his life.

“Things went from bad to worse as the depression and childhood traumas began to catch up with me and, as so many people do, I found relief in self-medication through drugs,” he shares. “To know me was to think I was probably the least likely to fall into that trap, but that’s the thing with trauma  — we tend to carry it alone, a dark and destructive friend we keep to ourselves.”

Knowing he needed help, “I checked myself into rehab,” Weston continues. “And not just any rehab; a therapeutic community – a rehab considered the last stop for addicts because of its difficulty. There were no personal chefs; no spa days… But there was a farm and hard work — both physical and emotional. It was a two-year program with almost no contact with the outside world.

“But it saved — and fundamentally changed — my life.”

“Ever”’s chorus was birthed from the very place that assisted Weston with reclaiming his life; his handwritten lyric notes are a token he’s kept till this day.

Instinctually feeling that the song was best served with a band’s full backing, once Season Of The Senses assembled, the Guelph, Ontario-based group settled on laying down “Ever” once and for all.

“It truly became what it was meant to,” Weston reveals. “The sentiment filtered through Elena’s soulful voice; Christian’s crushing guitars; Rob and Max propelling it forward…. It just proved the point of the song: alone we struggle, but there is power and strength in community and togetherness.

“That’s what gives us hope, and that’s what takes us home”.

Season Of The Senses have engaged the alt-rock world by synthesized storm, calling the attention of Alan Cross and legions of fans that are adept at streaming each note of their music since the band’s formation in 2021.

Now, with their latest single in their arsenal, the alternative rock, pop, low-fi, grunge five-piece are standing on the precipice of their commanding musical career. And if we’re to look ahead, we can safely assume it’s the Season Of The Senses who are here for “Ever.”

Reviews
Album
Season Of The Senses