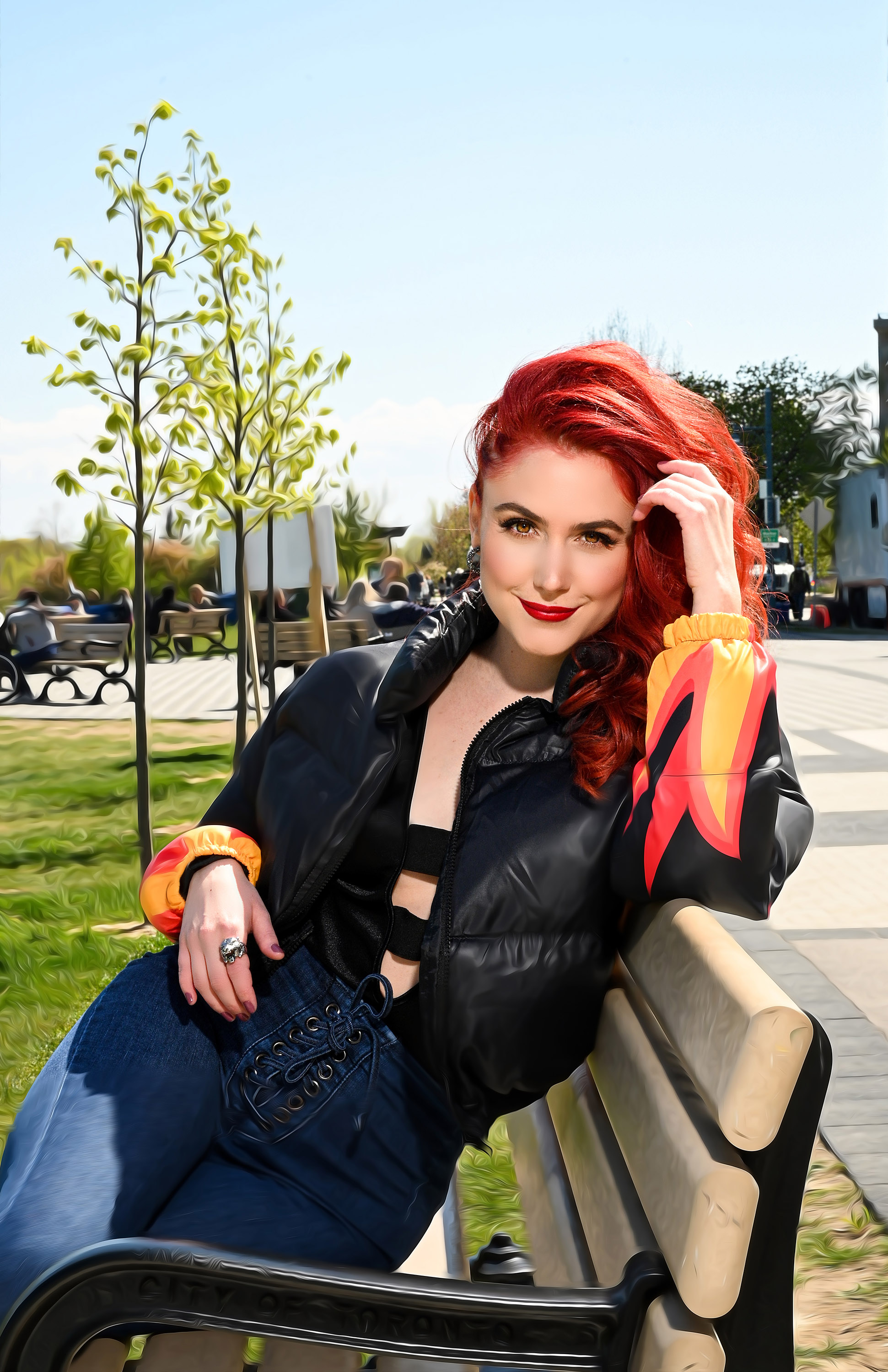 Sometimes, all it takes is an invitation to get out on the dancefloor, and there’s no turning one down from Carolina Lopez, who keeps it muy caliente with this, her new single “El Latin Dance”.

A little bit of Cumbia mixed with a driving hip-hop beat, “El Latin Dance” is a summons to dance — no matter your culture, and no matter how shy you might typically be.

“This Latin song only has one rule: to dance,” Lopez says, before assuring, “and I promise – you don't need to be an expert…

It’s a super-sexy jam, with the drums and bass as the stars, while Lopez positively purrs, mostly in Spanish. The sole line she sings in English is “I told him, ‘Let’s go to dance.’”

Check out the great video of “El Latin Dance” on YouTube here:

That lyric was borne of a memory that suddenly hit her while she was working in the studio; the memory was of a man she had once loved. “I remember, when I listened to the bass, it drew me into the exact moment when I saw the deepest chestnut eyes of a man on our first date…” she recalls. “Eyes that I have never stopped seeing since.

“Those eyes deserve a song, I thought.”

And yet “El Latin Dance” isn’t just about getting lost in the eyes of a lover on the dance floor. “This song speaks not only about love, but also about the beauty of sharing our cultural differences with someone open to appreciate them,” Lopez says.

The song was produced by Roy Hamilton III; Lopez also brought in her brother, Esteban Lopez Piedrahita, an award-winning DJ and producer in Colombia, to infuse it with Latin drums. The result is a blend between both North American and Latin sounds. “A fresh and colorful mix between two important cultures,” she says.

Originally hailing from Medellin, Colombia, and currently living in Toronto, Carolina Lopez has gained international recognition as a dynamic and versatile artist, excelling in both film and music. With more than 25 film and television projects and five TV and film nominations in Colombia, Lopez is known for her natural and multifaceted acting.

In recent years, she has made her mark as a singer-songwriter. She earned three nominations at the Canadian International Fashion Film Festival (CANIFFF) in both 2020 and 2021 for her two recent songs “Mundos Paralelos” and “Heroe.”