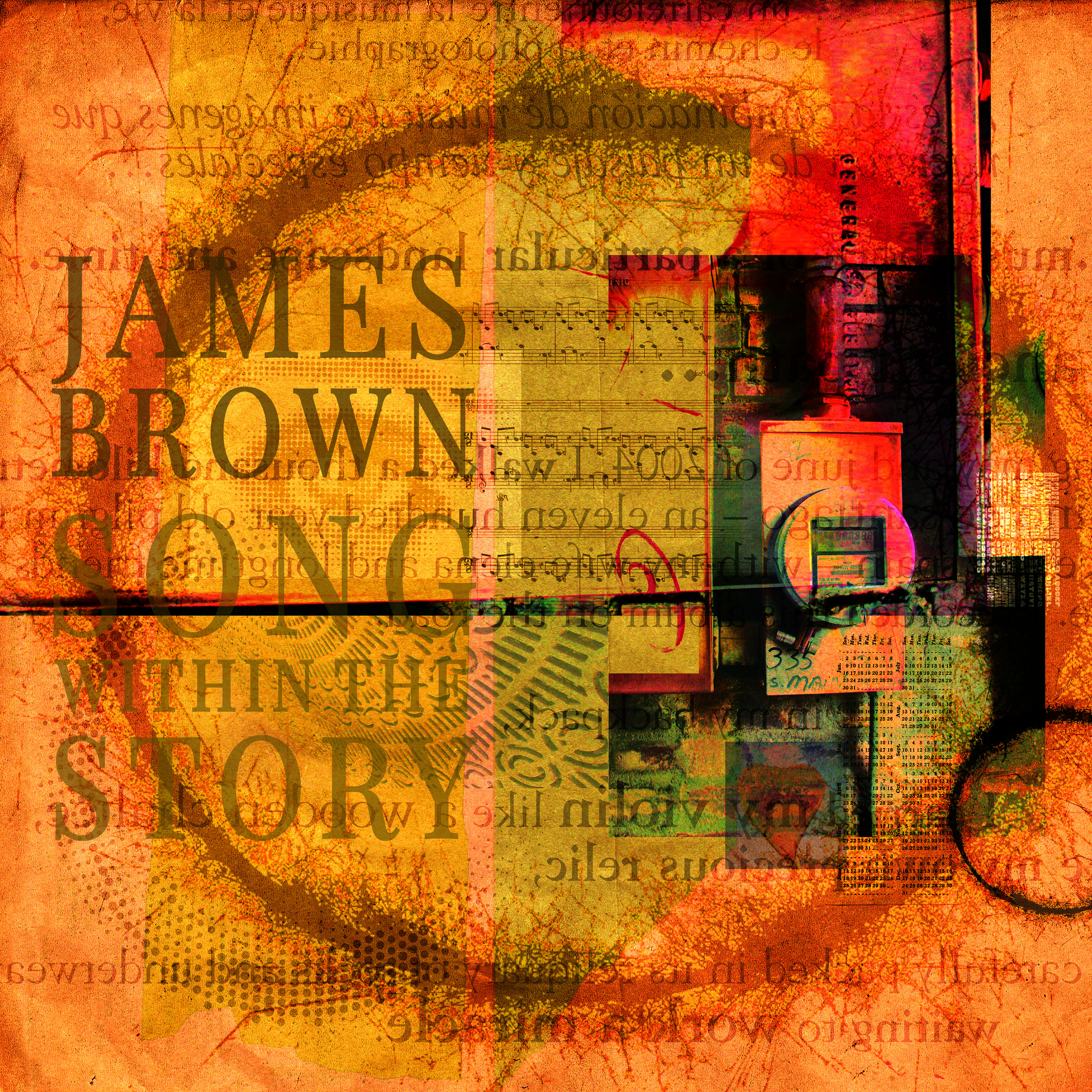 Guitarist-composer James Brown returns from a 13-year recording hiatus with the fetching Song Within the Story. Brown’s fourth album, and his first since 2009’s Sevendaze, finds him helming his Toronto-based working trio featuring bassist Clark Johnston and drummer Anthony Michelli.

“I’m so pleased with how the trio has developed,” the guitarist says. “We’ve been working regularly at clubs like the Rex Jazz Bar in Toronto for three or four years, and we’ve been playing a lot of the pieces on this CD.” Their hard work shows on unconventional pieces like the 7/4 groover “Alystair and I” and the harmonically daring “The Circle,” both of which they tackle with apparent ease and aplomb. They do no less, however, on the bluesy “Igor” or the (outwardly) delicate “All Rivers Lead.” The latter is one of the three showcases for guest player Murley, whose thoughtful but unyielding solo offers a glimpse of the intensity that lies beneath the tune’s surface.

“Igor” is named for and inspired by the great composer Igor Stravinsky, a nod to Brown’s classical pursuits. The album’s title track contains echoes of Pat Metheny. But the influences on display throughout Song Within the Story are hardly a jazz-classical binary. “Mbira Kids,” as its title suggests, directly evokes the musical traditions of Southern Africa (specifically, that of Zimbabwe’s Shona people). Meanwhile, the trio passionately renders ballads by Neil Young (“The Needle and the Damage Done”) and Joni Mitchell (“A Case of You”), perhaps the two most revered Canadian singer-songwriters of the rock era.

James Brown was born in 1967 in Oakville, Ontario, and was raised in the city of Burlington. At age 13 when he began taking guitar lessons and a few years later moved to classical guitar studies at Toronto’s Royal Conservatory of Music. While he continued his classical curriculum, Brown also began attending informal jam sessions, slowly recalibrating his creative trajectory.