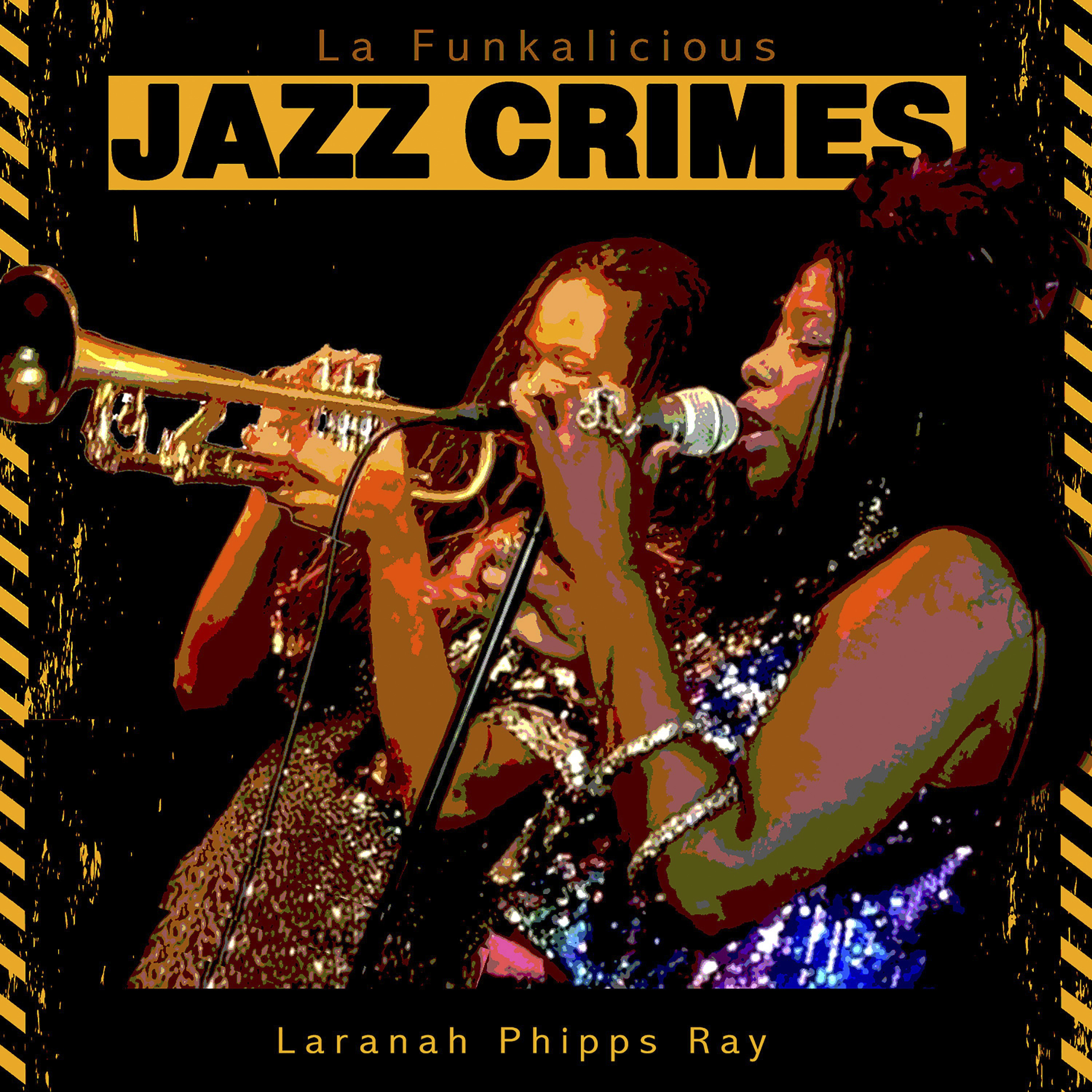 Embodying the spirited mix of high-energy jazz, R&B, funk, and Afrofuturism start to finish, the multi-talented vocalist, songwriter, producer, and influencer continues to bend boundaries and break barriers with her deeply-rooted musicality and explosive scat execution — her new song arriving as no exception.

On the highly anticipated forthcoming release, Laranah brings her distinctive sound, phrasing, and storytelling to the table. Most noted for her “far from mainstream" scat-styling, five-octave range, improvisational facility, and volcanic grasp of groove, her voice is laced with a certain ancient richness and her instrument soars with a distinct yet familiar soul and power.

Laranah has penned several powerhouse songs as a recording artist, including the singles “I Rule the Night," “Love in Santiago” “Sudden Love,” and “Save Me Now."

With a prolific career fronting La Funkalicious and collaborating with A-list musicians, her impossible-to-ignore talent is no surprise considering she was born to jazz royalty— the Phipps Family, Newark’s First Family of Jazz; as the daughter of pioneering saxophonist Gene Phipps, Sr., she received an unparalleled education in jazz and entertainment from a young age. As a result, Laranah's high-energy performances, regal stage presence, and mesmerizing vocal ability make her a favourite of fans worldwide.

While Laranah Phipps Ray is best known for her music, she is also a savvy media entrepreneur and a vital voice in the fight for racial justice. Her production credits include professional stage management, live events producer, and influencer with multimedia outlets Rayborhood TV, Behind the Cosmic Grind, and Down the Rabbit Hole. In addition, she is Executive Producer for the series Tales from The Stage, in which A-list stars reveal the secrets of the entertainment industry, and Co-Producer & Co-Host of kNOw Justice kNOw Peace. This 12-hour live stream provides entertainment, education, and resources to fight for racial equality.