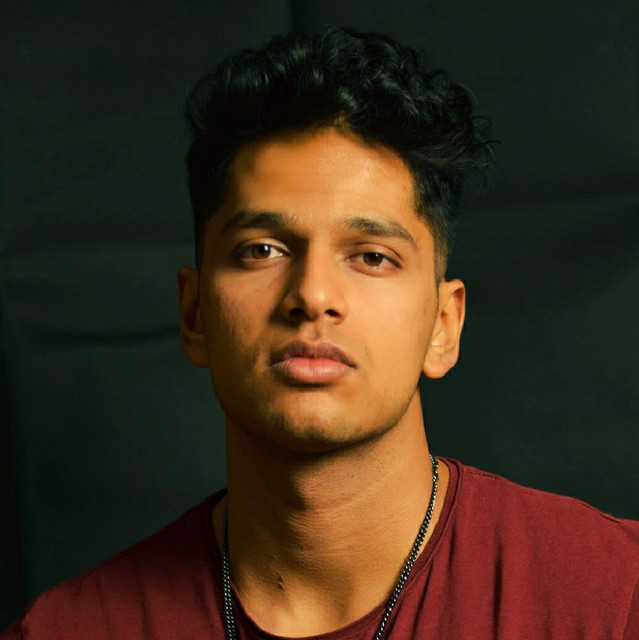 Telling a tale as old as time, award-winning pop-soul and r&b singer/songwriter Rahul Samuel is whisking listeners away into a world of authenticity, romance and musical flourish with this, his silky-smooth new single, “Feels”.

Through the lens of Rahul’s unique perspective on romance comes an entirely new take on the R&B love song. The acoustic approach to instrumentation is influenced by multiple genres of music, providing an upbeat warmth that carries throughout the entire song, and vocal harmonies blend seamlessly with soothing guitars to create an atmosphere that welcomes self-discovery embedded within the hopeful lyrics.

Following the success of his smash debut single “Quarantine,” Rahul chose to revisit the song, which he had been quietly performing for family and friends since 2019; written in his dorm room on campus at the University of Toronto, “Feels” came together while Rahul was simultaneously completing his education.

“Pretty lady got me spellbound, your love’s the greatest thing that I ever found
This is new to me, this is new to you, I saw it in the movies never thought it was true
So tell me where you wanna go, let’s make it a night, let’s make it a show
You deserve nothing but the best girl so let me show you what I’ve got in store”

While expert production values extend far beyond the sound alone, the accompanying music video was beautifully shot at multiple locations across the UAE by renowned Indian film director Ashwath Samuel. The high-quality audio/visual production makes Rahul an artist who has as much heart as he does work ethic; dedicating himself to becoming an entirely independent artist capable of writing, recording, and producing his work during the pandemic, he continues to push himself into new methods, genres, and collaborations to expand his musical toolbox. His love for music finds its origin in his childhood from a very musically inclined family; learning to play the guitar at just six years old, he would eventually absorb music across all genres to create his signature sound.

Rahul also enjoys performing popular cover songs in multiple languages such as Arabic, Hindi, English, and French, making him one of the most bilingual pop artists working today. From enjoying national radio play of his music, to winning the prestigious Bedazzled 2021 UAE Award for Best Emerging Singer, to performing for crowds throughout Dubai and Toronto, the momentum is ever-building for Rahul Samuel — who’s only getting started.