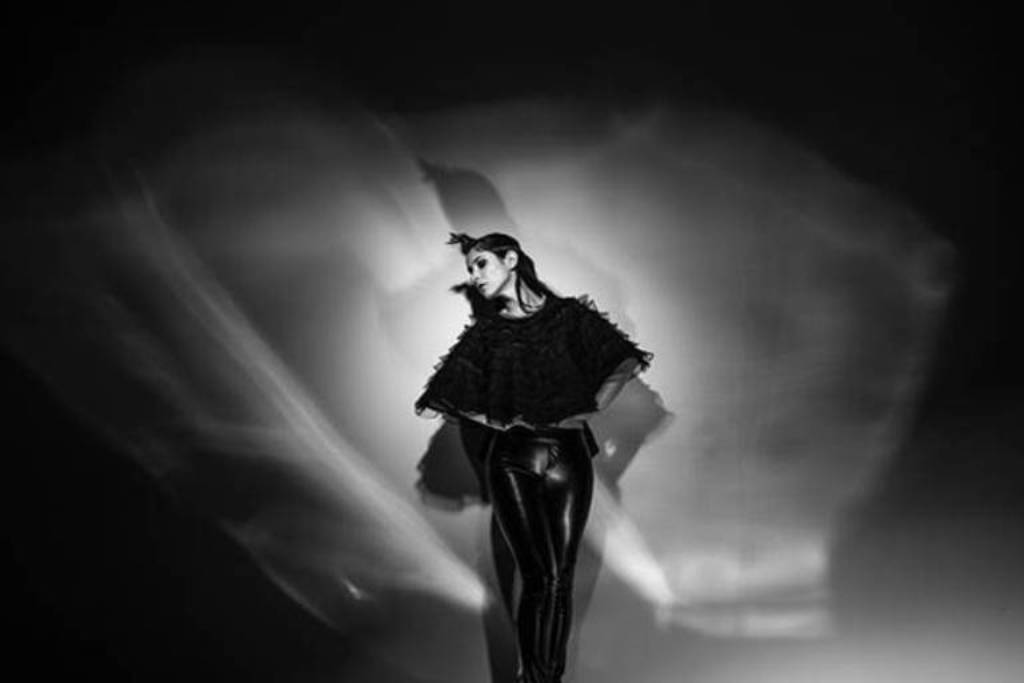 “We wanted to do something different with the song musically and instrument-wise, and balance the beautiful melody and message with the intensity of the guitars, bass and drums,” says Montreal-born, Los Angeles-based lead singer Diana Studenberg. “Due to the song’s pop sensibility and 4/4 beat, it didn’t fit into the Trope realm at the time.

“But as things progressed and electronic instrumentation was replaced with organic instruments — including bass, guitars and ebow — the tune took a darker turn and actually really worked for us.”

The band were inspired by the poignant lyrics, particularly the universal message in the lines ‘those one track minds, that took you for a working boy. Kiss them goodbye, you shouldn’t have to jump for joy.’

“How many of us have been in situations where we’re mistreated and looked down upon by people who just don’t recognize our value?” Studenberg confides. “I believe, in life, we shouldn’t have to placate or put on a clown face and do a fucking happy dance to appease people who behave toxically towards us, and lack the foresight to really see who’s in front of them.

“I see this whole song as a reaffirmation of value and strength and of our ability to move past these situations and people towards the things that help elevate us emotionally and spiritually.”

The visuals for “Shout” were directed and filmed by Stewart Whelan, along with the help of an incredible film crew; Whelan’s credits include cinematography on The Flash TV Show and Metallica’s “Some Kind of Monster.”

Trope have performed shows internationally in Europe, Canada and the US — including legendary Los Angeles venues like Whisky A Go-Go and The Viper Room, and the world’s largest music festival, Summerfest, where they played the main stages in the past two consecutive years. They have shared stages with Switchfoot, Sevendust, and at the legendary Hollywood Improv with world-class comedians Iliza Shlesinger (Unveiled/Netflix), Steve-O (Jackass), David Koechner (Anchorman), Bryan Callen (Hangover), Harland Williams (Something About Mary), and more.

Editor’s Note: It is always hard to take a classic song and make it your own. TROPE nailed it with ‘Shout’! Excellent production, arrangement and rendition. Kudos! – Sandy Graham