Skip to main content
White Rock, BC's Alt.Rockers Trio TOO MUCH OF ANYTHING Release "Just For The Night" Single 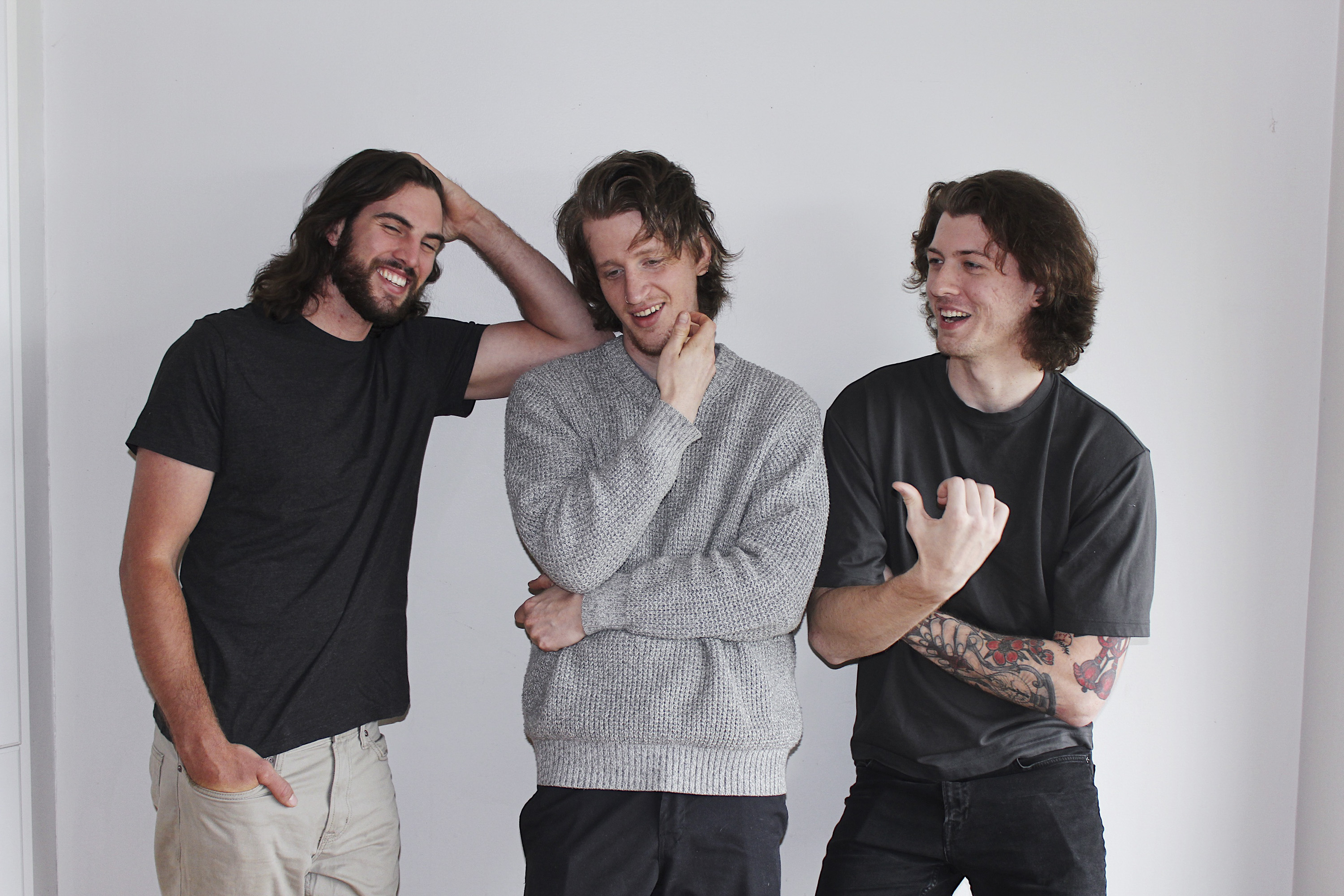 The latest single from Too Much Of Anything is perfect - even “Just For The Night” – watch it on YouTube here:

The alternative-rock trio from White Rock, BC deliver an indie rock anthem, chock full of rushing percussion, and lead by an electric hook that resembles a 60s surfer wave, stamped with a modern flare.

Drawing on their inspirations from Nirvana, Queens of the Stone Age, and Green Day, Too Much Of Anything executes a post-90s punk with rock and roll charm, dynamic energy and captivating lyrics. Built of Keenan Strand (vocals, guitar, writing), Stefan Sattran-McCuaig (bass guitar, writing), and Liam Wilson (drums), the band is set to drop their full-length, “Just For The Night” produced by Eric Mosher (The Warehouse Studio).

Their title track is a fast-paced introduction to the band and their sound. It’s a rollercoaster, packed with energy where emotions run high. According to the group, the track started from a jam session and became the sonically exciting offering you’ll want to stream again and again.

“When everybody wants to have a good time without consequences, the line ‘how are you gonna handle this in the morning when you’re sober?’ is the voice of reason in your head,” says Too Much of Anything. From Wilson’s high-end drum score, to Sattran-McQuaig’s pulsating bass line and Strand’s introspective lyrics, “Just For The Night” is an all-encompassing kaleidoscope of good vibes and great music.

As Too Much Of Anything explains, “When Keenan writes ‘make a mountain of a molehill, so I can hangout with my demons’, he is expressing the overreaction of issues, sometimes on purpose, to feel a specific way. The chorus line: ‘Maybe I’m just, maybe I’m just losing my mind, it’ll be clear, it’ll be clear all in due time’ showcases the problems of falling to the same impulses and not accepting the realities of those actions until later.”

Now returning to the stage post-pandemic, Too Much of Anything is committed to delivering unforgettable shows and concert experiences fans will want to tap into each night. Even “Just For The Night.”

Reviews
Album
Too Much Of Anything