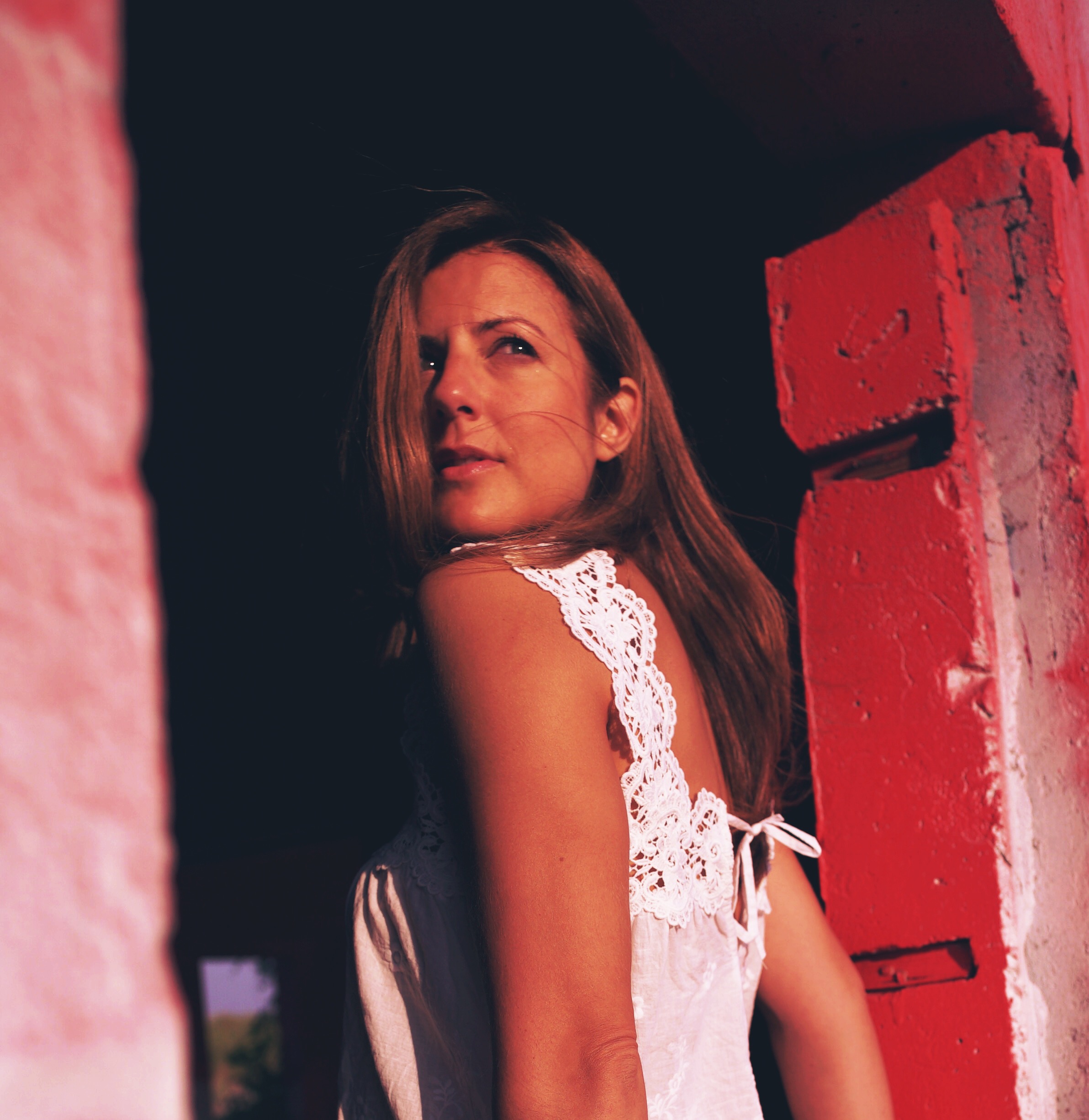 The imagination and depth of feeling that goes into realizing “Not Obsessed” make it much different than the average pop song. Severine’s single has the potential to break out in a big way commercially, but she takes no compromises to position the song in such a way. “Not Obsessed” comes off as an intensely personal lyrical and musical statement. Her youth is no impediment to projecting confidence and Severine’s vocal performance simmers with atmospherics and a satisfying emotional range. Severine was born in the United States initially, but her French-born parents soon decided to return to France and she grew up in an environment that promoted her musical development. The song’s subject matter isn’t necessarily remaking the wheel, but it’s equally impressive how Severine has established such a unique voice for speaking on familiar themes and subjects.

There certainly is a bit of cosmopolitan air surrounding “Not Obsessed”. Severine may be American born and has significant exposure to the culture, but her musical choices never go for the lowest common dominator school of musical composition defining so much of the pop music released by American artists. It is very accessible, nonetheless, and has considerable melodic value as well as hitting upon a soulful, atmospheric groove during much of the track. This is a song that never follows a straight line from opening to close – instead, Severine’s song winds through a variety of distinct passages and expertly handles segues from one to another. The drumming has a live sound and highlights one of the song’s unexpected strengths. Severine and producer/co-writer Anthony Gallo blend regular instruments so well with electronic musical touches that the distinctions between both are rendered relatively indistinct. It has a traditional and yet ultra-modern sound that will appeal to both young fans and any serious music lover. It’s pop with substance and spotlights a wonderfully talented vocalist.

The lyrics are adult-oriented and intelligently worded while still remaining general and comprehensible. If the song is ripped from the pages of Severine’s autobiography, she never diminishes the listener’s ability to relate to the material and conveys it with the sort of impassioned depth one might expect from someone who lived the experience. There are some obvious intelligence and subtlety at work with the hint of denial in the lyric’s payoff line and a big reason why Severine gets there is she never wastes a word in the writing of this song. The lyrics compliment the rising and falling of the arrangement, as well, without ever overreaching or obscuring the musical performance. Severine’s single “Not Obsessed” is a powerhouse outing that establishes her as one of the most promising figures on the modern pop music scene. Her forthcoming EP is likely every bit as much of a winner and is undoubtedly the first meaningful salvo in a career sure to last for many years to come.