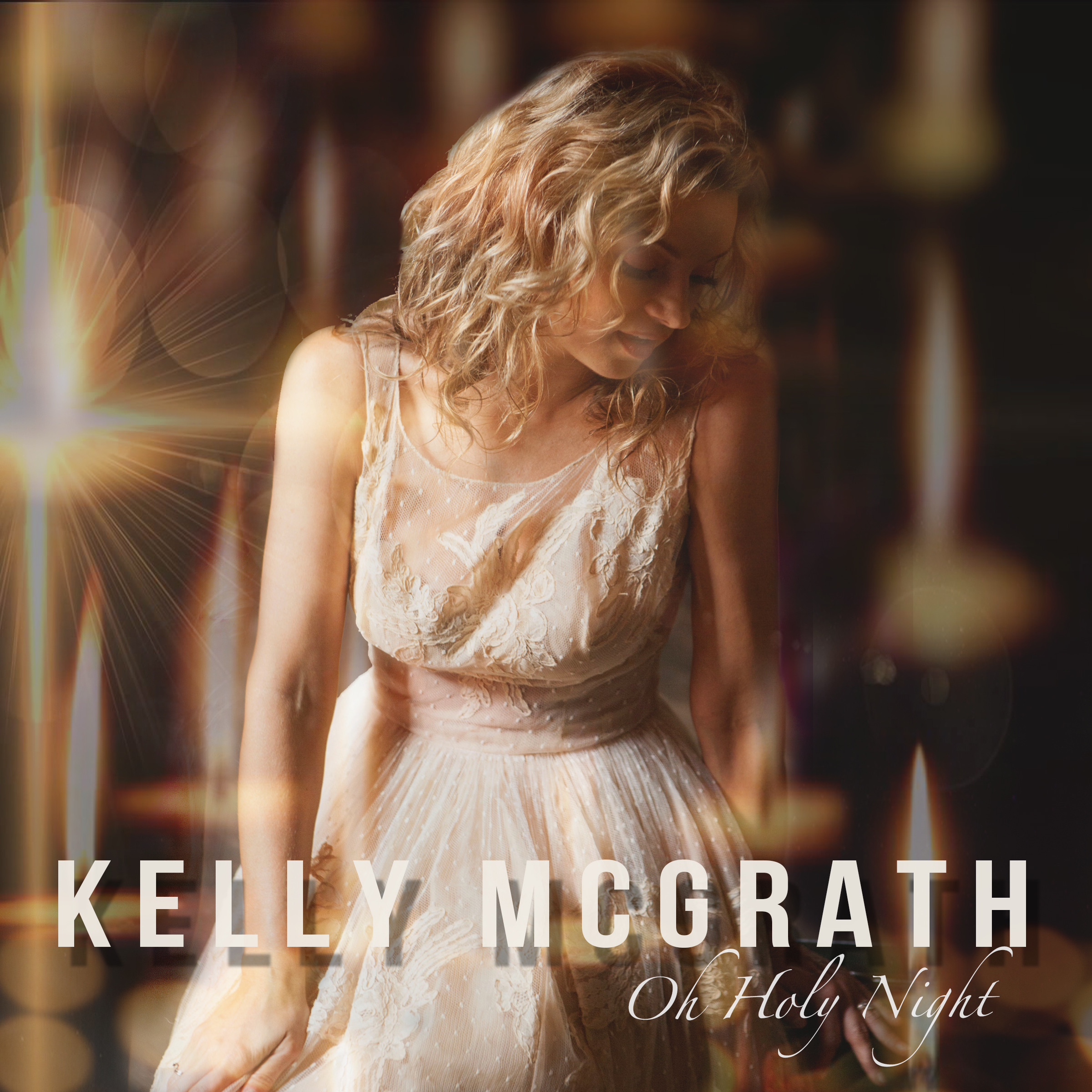 The wont of popular music performers to produce seasonal material celebrating the Christmas season is a tradition reaching back several decades and, typically, works as a ploy to print money by preying on people’s sentiments. Some offerings strike us as self-consciously crafted confections playing on popular tropes, but there are some efforts that come along each year notable for their musical creativity and unbridled honesty. Kelly McGrath’s latest single “O Holy Night” joins the ranks of the latter thanks to its pure-hearted theatricality that highlights the scale of McGrath’s vocal talents and the wise arrangement she chooses to move this tune along. Rather than tossing a bunch of needless musical tinsel onto the recording, McGrath chooses to take a much more minimalist approach certain to connect with audiences and the sparse musical accompaniment adorning the song is expertly applied and doesn’t betray even a hint of self-indulgence.

McGrath’s vocal performance is the centerpiece element of “O Holy Night”. Her obvious respect for the song and the near bluesy ache she brings to its lyrics makes this a compelling listen from the beginning on that basis if no other. There’s an effortless glide she achieves moving from line to line and she locks in nicely with the six-string without ever making the effort too obvious. There’s a level of musicality surrounding her voice that’s quite unlike what you usually hear from singers, either of her generation or even iconic past generations, and it’s a presence that allows her carte blanche to inhabit a track from the first line onward. She never tries to compete against the guitar but, instead, sings with it instead of against it to create a seamless, dreamlike effect. The tone of her delivery doesn’t such reverence so much as it invokes a feeling of peace and contentment – she weaves a delicate spell from her first entrance and nothing breaks it for the entirety of the song’s run.

The guitar work, however, is unmistakably gorgeous. There’s some echo filling the notes and chords, but the effect is never laid on so thick that it becomes a distraction. McGrath and her collaborators have obviously made a great deal of effort to shape this song in a slightly cinematic fashion designed to appeal just as much to the listener’s imagination as their mood. There’s adherence to the song’s traditional melodic aspects, but vocals and guitar alike are emboldened by the license to extemporize and do so to great effect. “O Holy Night” deserves a place alongside Kelly McGrath’s best efforts in her decade-long career and, rather than standing out as a holiday gimmick, this track offers more evidence of her continuing excellence as both a performer and vocalist. She takes this relatively staid and certainly familiar Christmas number and stamps it with her own personality in a way that few are doing today.