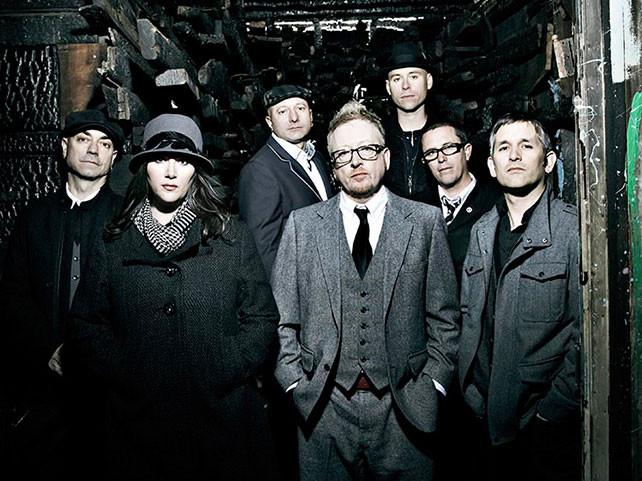 Flogging Molly announces their 2017 North American Headlining Tour, which kicks off on May4th in Oakland, CA and brings the band’s adrenaline-fueled liveperformances to cities including Vancouver, Denver, New York City,Montreal, Toronto, Chicago and more. Tickets go on sale Friday, March 17 th at 10:00 am local time. The tour is insupport of Flogging Molly’s long awaited new album, LIFE IS GOOD, out on June 2ndvia Vanguard Records. Fans will be excited to know that every ticket order(in select markets) will include a digital download of the new album uponrelease. For additional ticket information, visit www.floggingmolly.com, and see complete list of tour dates below. 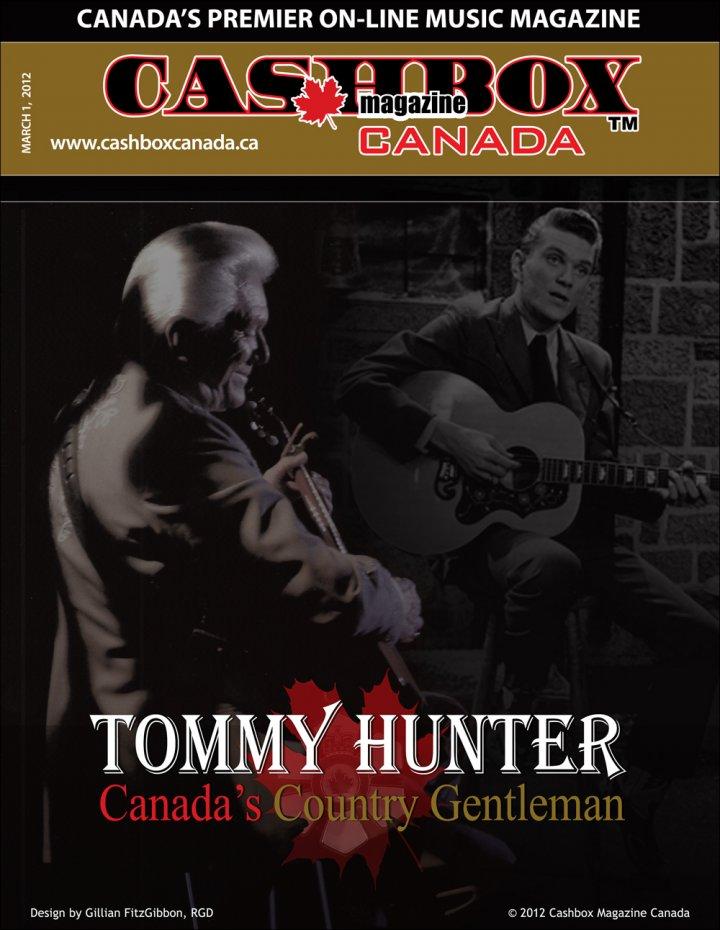 Garage Rock Still Rockin’ It Out – The Sonics 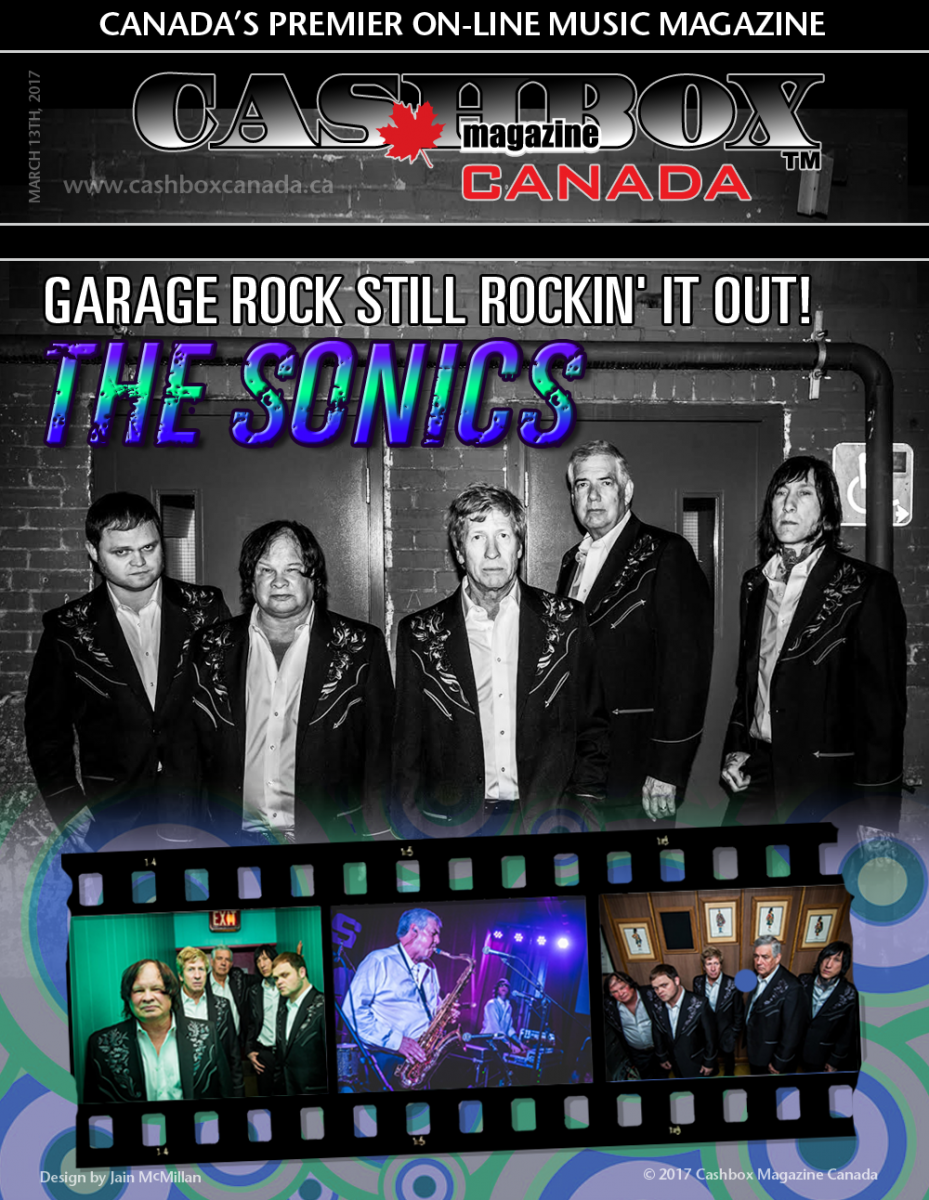 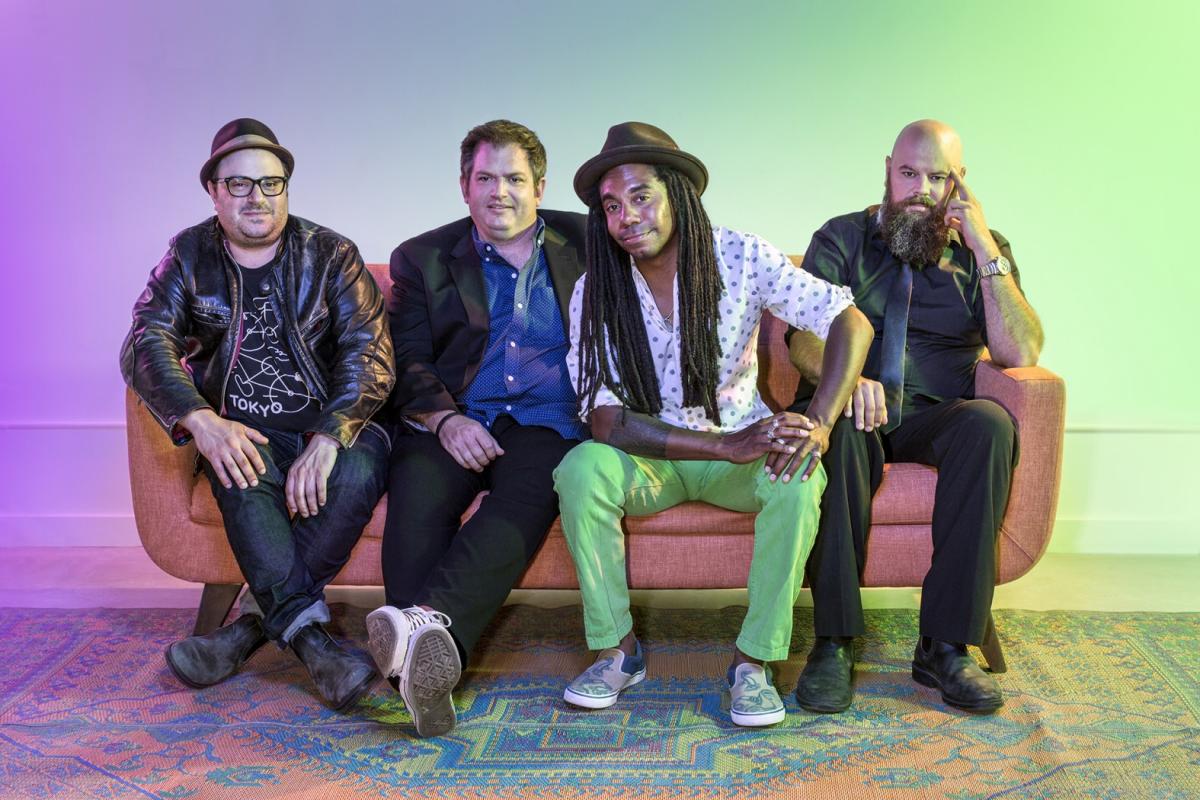 Making Up With Emilia 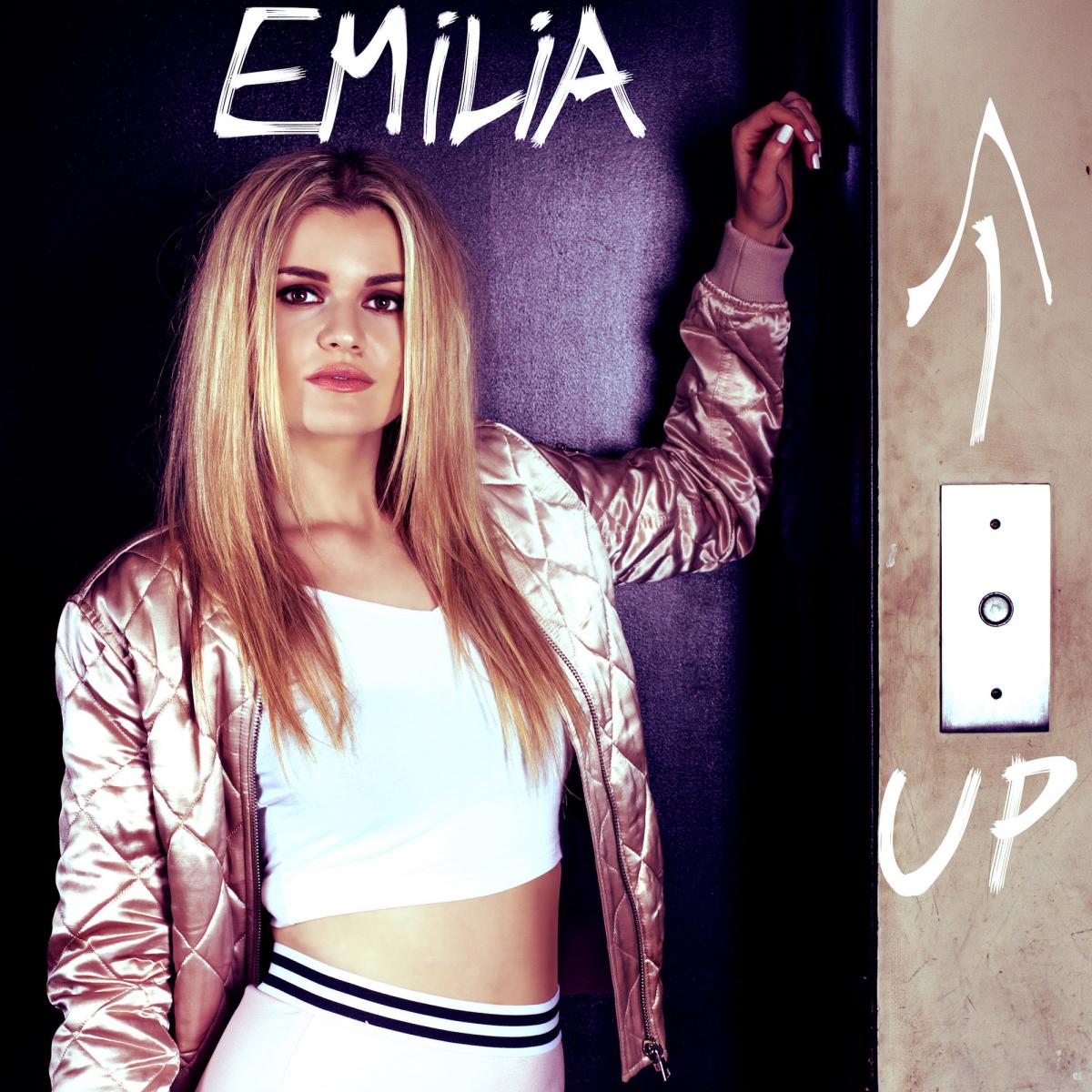 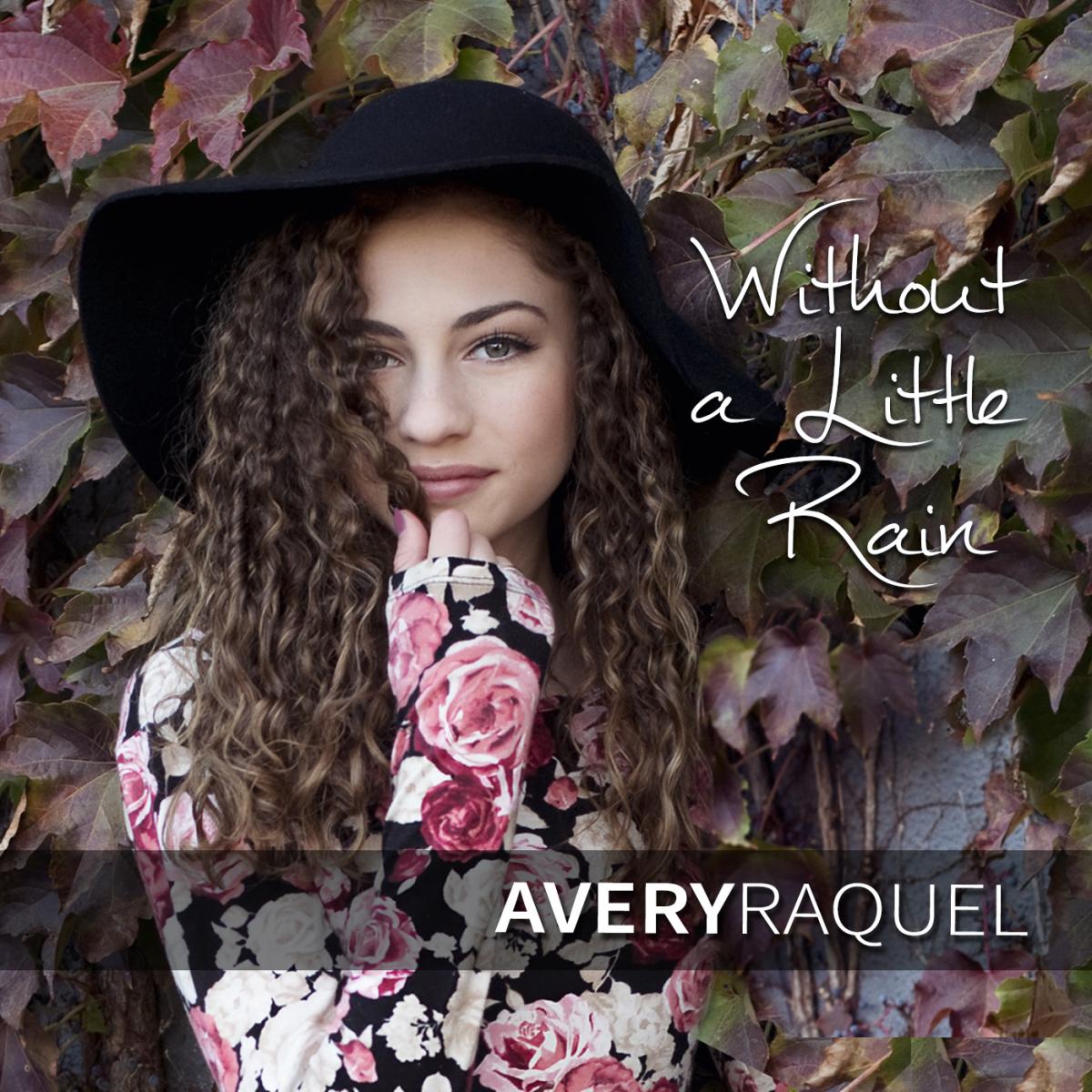 On Tuesday, April 4, Avery Raquel and her band(s) will celebrate the release of Without a Little Rain at 3030 in the Junction. Avery has been working extremely hard over the past year – nothing new for this very focused young woman who started in the entertainment industry when she was just 7 years old – she has risen to every challenge handed to her - probably the biggest to date, has been to write original songs, and to that end there are six Avery Raquel originals on this her sophomore recording.

Her passion for singing has never wavered, and has led to an impressive list of career accomplishments on her musical resume. Avery Raquel has garnered numerous vocal awards over the years, and has excelled on the festival circuit too, delivering winning performances at The Oakville, Brantford, TD Niagara, and South Coast Jazz Festivals and sharing the stage with the likes of Matt Dusk, Lou Pomanti, June Garber, and other prominent Canadian artists.

Merle Haggard Singin’ Him Back Home 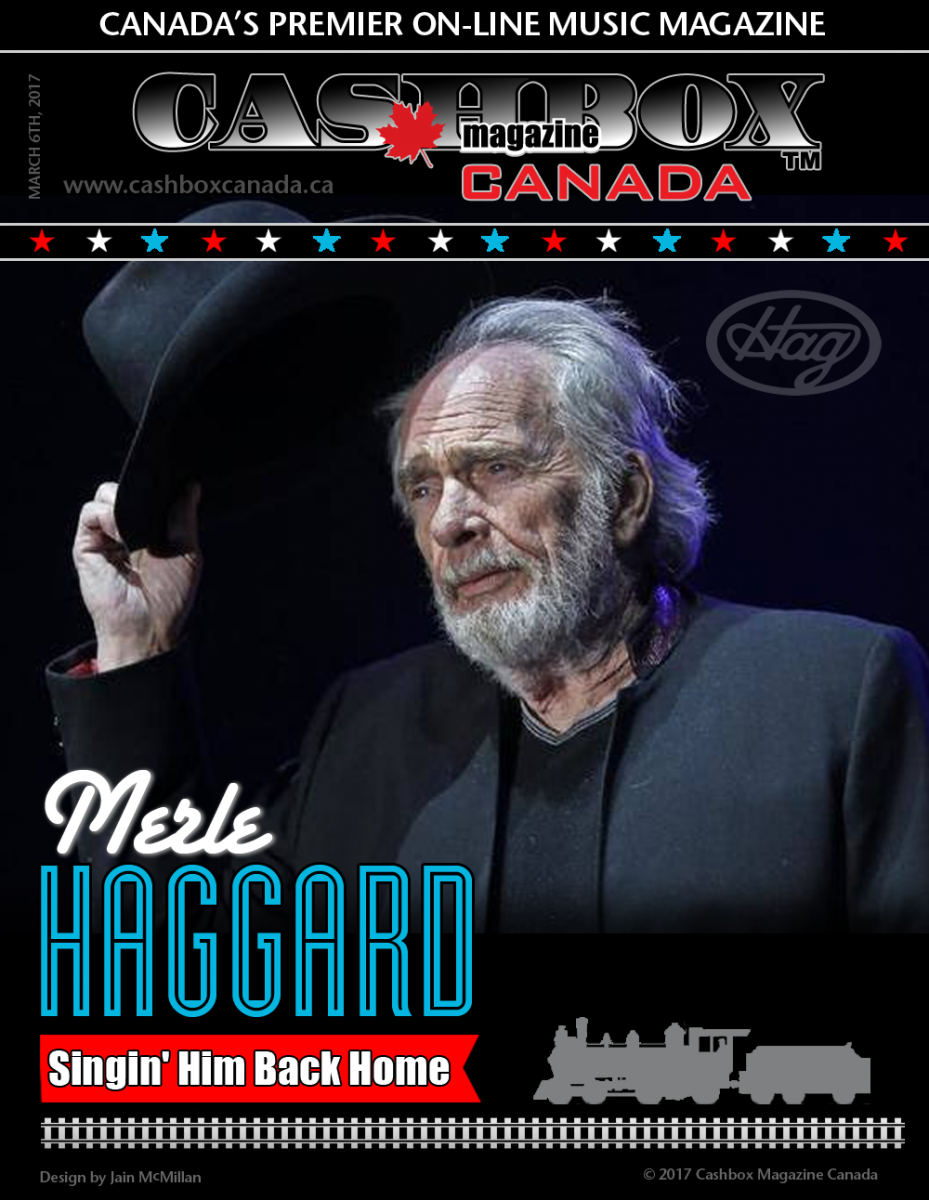 April 6th. Merle Haggard’s date of birth in 1937, date of his death in 2016 and in 2017 the date of a Nashville tribute concert honoring the country music legend.

Sing Me Back Home: The Music of Merle Haggard is set to take place on April 6 at 7 pm at Nashville’s Bridgestone Arena; April 6 also would have been Haggard’s 80th birthday. The star studded event is being put together by Haggard’s family, Blackbird Presents and Willie Nelson, and Don Was, Ben Haggard and Buddy Cannon are serving as its musical directors. The tribute show will be taped for multi-platform distribution and some of the proceeds will benefit the TJ Martell Foundation.

“I am so very thankful for this tribute to my late husband, Merle Haggard,” Theresa Haggard says in a recent press release. “Please come join me and my family at this fantastic show that Merle would be so proud of.”

Linda Ronstadt Travelling To The Sound of a Different Drum 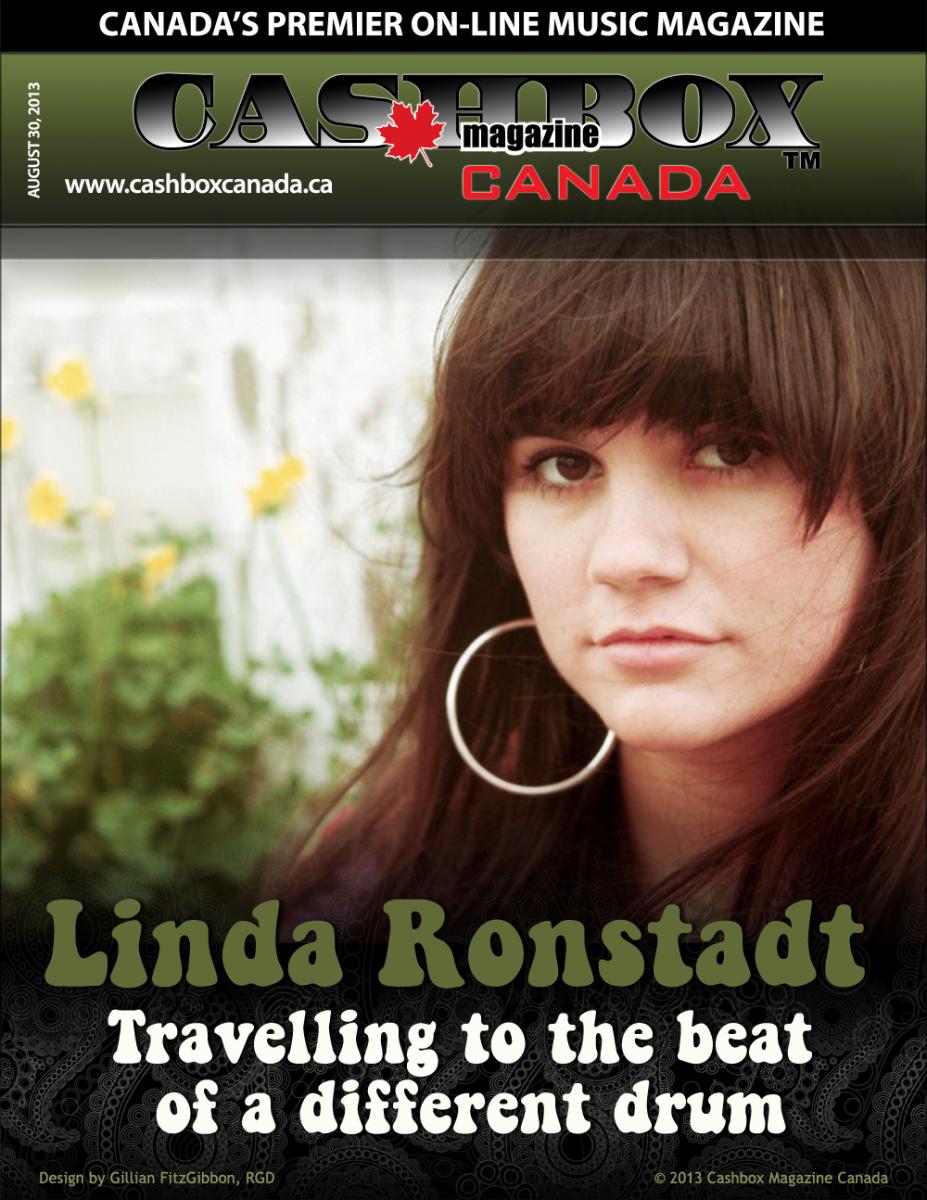 “Get Invited” Does Events With Gusto! 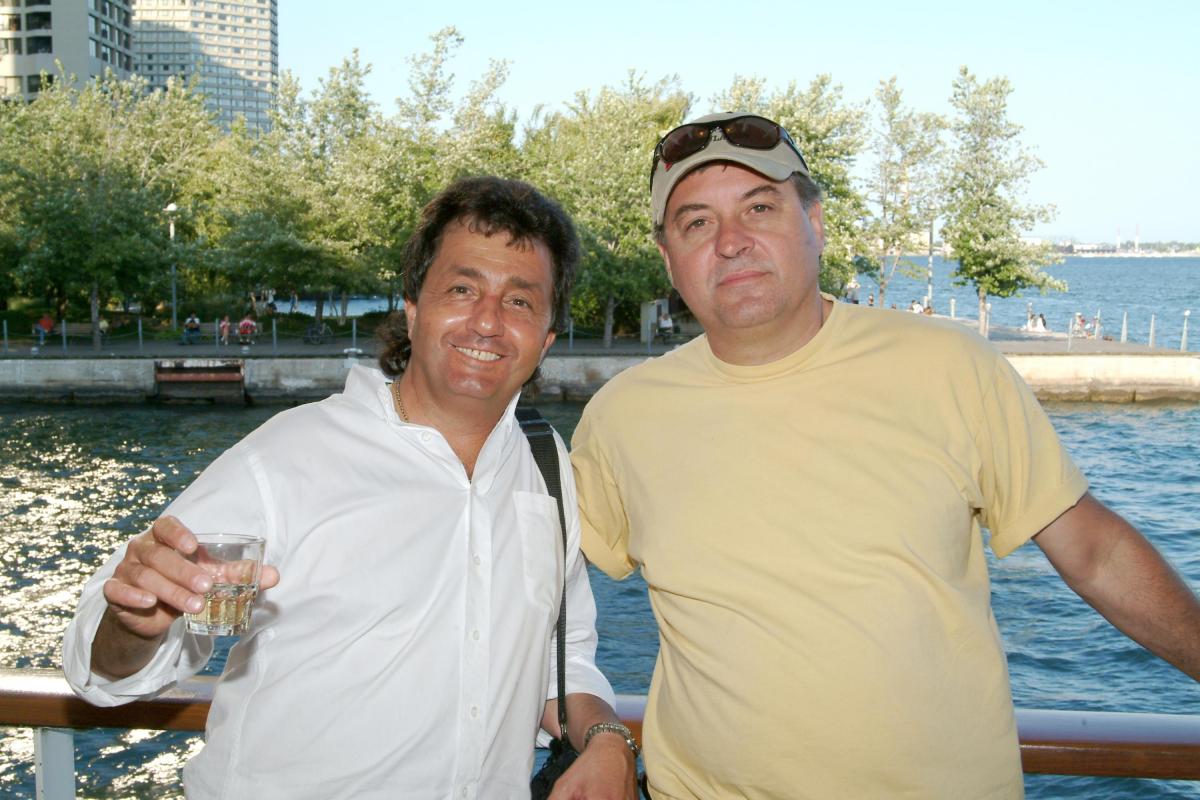