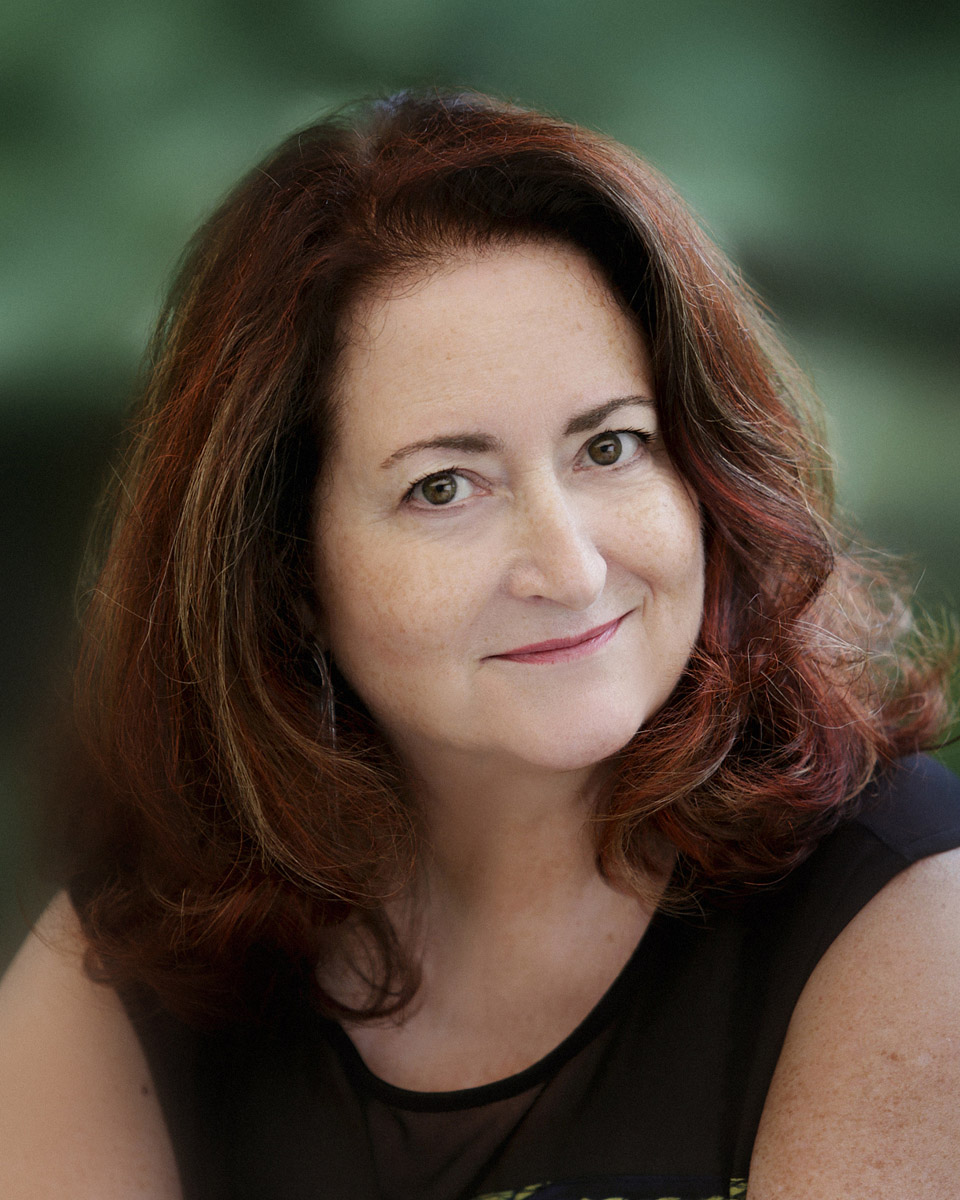 Music, at its very best, is a transportive experience. A bright, happy sounding melody can send our spirits soaring and, conversely, a sad, contemplative song can move us to tears. On that note, Canadian contemporary instrumental composer Huguette Lavigne is on a musical mission to lift us all into the happiest of places with this, her latest release, “On Cloud 9” — available now!

“In this piece, it’s a natural high,” says the Ottawa-based pianist. “You’re floating on air, happy, uplifted by the clouds and all is well with the world.

“The blue of the sky is also a constant and calming influence.”

It’s true. We all tend to look skyward at times for inspiration and comfort, and Lavigne’s joyous, ascending piano melody in “On Cloud 9” steadily rises up into the blue to give us a soft, fluffy landing.

Lavigne also knows that everyone’s ‘Cloud 9’ is decorated a little differently, and the routes taken to get there are not all the same. “Believe it or not, there are over 300 words and phrases to describe the phrase ‘On Cloud 9’,” notes Lavigne. “Take what you will from this!”

“On Cloud 9” is the opening track from Lavigne’s second album, Yin and Yang — originally released in 2018. Her debut album, Black Tie Affair, came out in 2015; she has also released Free and Easy in 2019, as well as her latest collection, Five O’Clock Somewhere, during the early months of the pandemic in 2020.

As we approach two years of living with COVID, reaching back to highlight “On Cloud 9” — a piece with the power to buoy the heart and soul — seems paramount.

“There is a certain earnestness or intensity felt in the playing, reflecting the forces of nature, strong and powerful but at times serene, with moments of tranquility — a dichotomy at play,” describes Lavigne.

A composer of over 40 piano pieces released on five albums over just five years, Lavigne’s approach and influences are as diverse as how listeners will relate to her songs. Her composition style is spontaneous, stream-of-consciousness magic. She forgoes the tradition of meticulously notating her compositions in favour of relying on a shorthand of her own to facilitate recall for future performances. Her final compositions are eventually stored entirely in her head and fingers. Once they’re recorded she moves on to the next piece.

“There is something about breaking the rules that can be terribly satisfying,” she notes. “My fingers sometimes go where they want to on the keyboard and, at times, I sort of have to take them back home or rein them in.”

An exciting and intriguing variety of styles thread their way through Lavigne’s compositions, considering her varied background and influences. She was raised in a milieu of three Canadian cultures, Franco Ontarian, Quebecois and English Canadian, and studied composition at McGill University and piano at l'université de Montréal. As such, a mélange of influences from Neo-Classicism and Neo-Romanticism to jazz, folk and Indian classical music have found their way into her songs.

Still, no matter what the influences, a happy sounding song that inspires joy is always a welcome addition to anyone’s day and Huguette Lavigne’s new release is a prime candidate for that from first note to last.

“A feeling of contentment carries us to the end, to reach the highest note of ‘On Cloud 9.’”