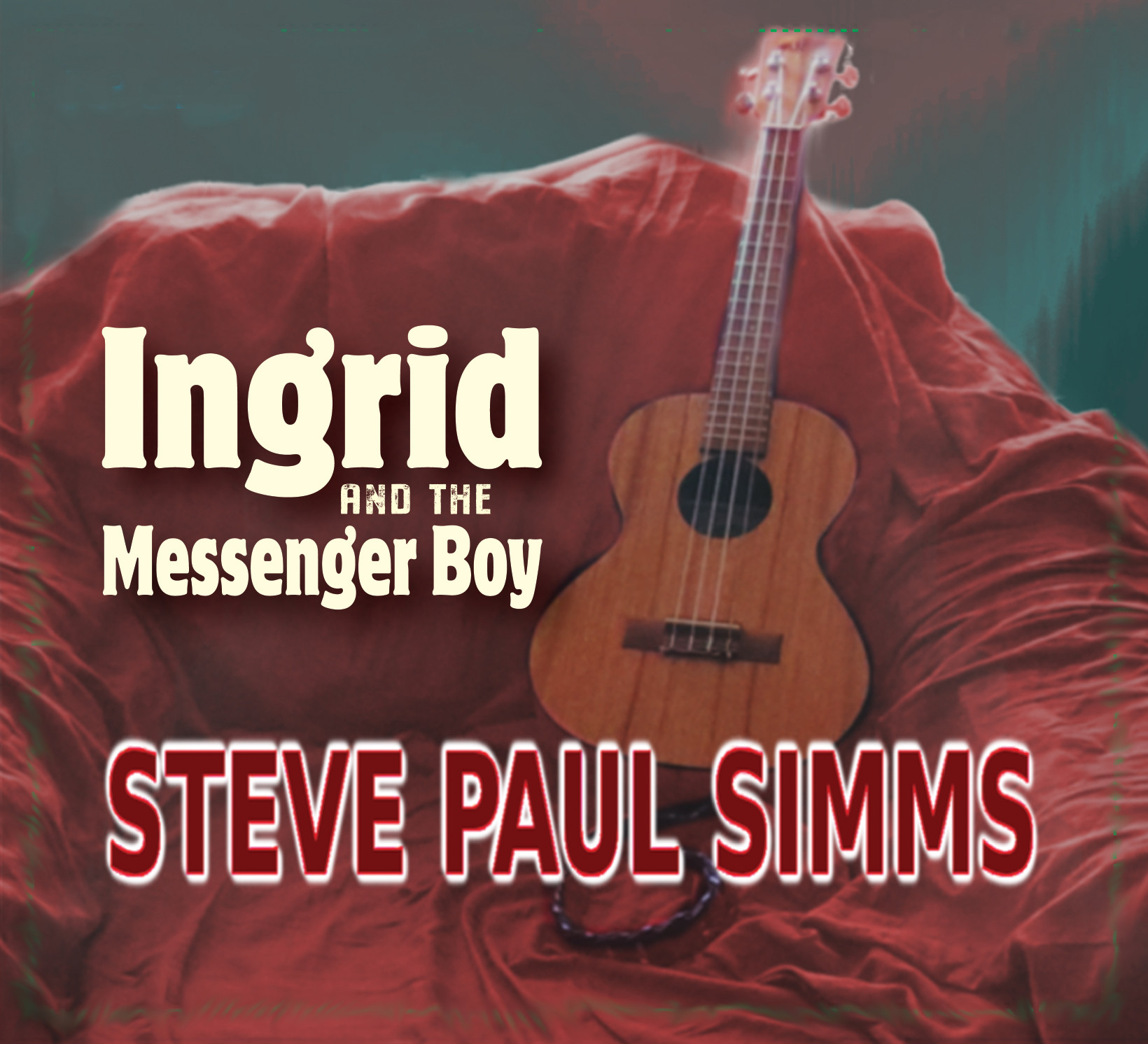 He’s “Rolling” down the line now, a freight train headed straight for you… It’s Canadian artist Steve Paul Simms and his latest bluesy, grassroots fed cut newly released single. A testament to the charm of Steve Paul Simms, “Rolling” is the latest from the veteran singer/songwriter with more than two decades of legacy to write home about. The third single from his widely acclaimed fourth release, Ingrid and the Messenger Boy, “Rolling” is Simms’ follow-up to his well-loved “No Money Comin’ In” (April, 2021)

“’Rolling’ is a celebration of freedom on the open road, the need to just go, with or without a destination,” Simms explains. “A great driving tune based on a hypnotic guitar riff, it’s a rootsy, bluesy, upbeat tune with acoustic and electric textures.”

Simms enlisted the ever-versatile Bob Cohen on bass and twin electric guitars, complimenting that of his own acoustic picking. With George Morellato’s percussion and Marty Grant on vocal harmony, Simms rounds out the layers of “Rolling” with a twangy harp that mimics a bicycle bell. Ask Steve Paul Simms himself about the tune, and he’ll tell you: “It’s a good song to howl along to.”

“Rolling” finds its place alongside Ingrid and the Messenger Boy. With his penchant for good, old-fashioned storytelling, Simms’ latest concept album is a charming foray into the authenticity of yarn-spinning, the fantasy of fable, and striking the chord between legacy and urban legend.

“Rolling” notches yet another hit in a collection of tunes that invite you to lean into the journey... Ingrid and the Messenger Boy features tributes to a screen legend “Anything with Ingrid,” a classic 1960s songwriter “Goodbye Ellie” and an Ottawa bluesman “Blues for Back Alley John.” There’s also a one-man doo wop group laments the life of a legal “Messenger Boy;” “Te Quiero” celebrates young love without borders; “Karma Makes a Comeback” is a song about consequences.

And “Rolling” captures the lure of an open highway.

The subsequent video is the latest lyric visual created by Fitzfx. Capturing the essence of the record, we’re introduced to the driver of a vehicle we never fully see, but live vicariously through his city nightscape to daytime country-side jaunt. While the destination remains widely unknown, the road trip is marked by experience; a mysterious hitchhiker thumbs a ride, a dancing lumberjack/jig doll rear-view mirror ornament resembling Steve Paul Simms. A seagull on a beach.

What the video manages to encompass is the spirit of Simms; a knowing grin, the desire to not take oneself too seriously while managing to deliver on songs that will stay with you for the ride, the campfire, or the next pint at the pub. Simms is a master of his craft; captivating his audience, and utilizing his talent to attract a new generation of fans.

An actor by training and a musician by trade, Steve Paul Simms is a well-loved and recognized face in his native Toronto’s arts and music community having been featured in more than sixty theatrical productions across Canada. A frequent performer with the Tranzac Club, Simms also boasts more than two decades of live musical performances, between the stage, busking, online and concert hall showcases. To date, he has penned more than two hundred original songs.

On “Rolling”, Steve Paul Simms turns up the charm and tunes out the noise for a day, exploring life without the bustle of whatever has us weighed down and coated in responsibility. We can all let go when we listen to this track; while we sing along to this track. While we get this track – the kind that’s rolling down the track, ready for us to thumb ourselves a ride alongside Steve Paul Simms, Ingrid and of course, the Messenger Boy.